Experts Discuss State of Manufacturing in the Inland Region 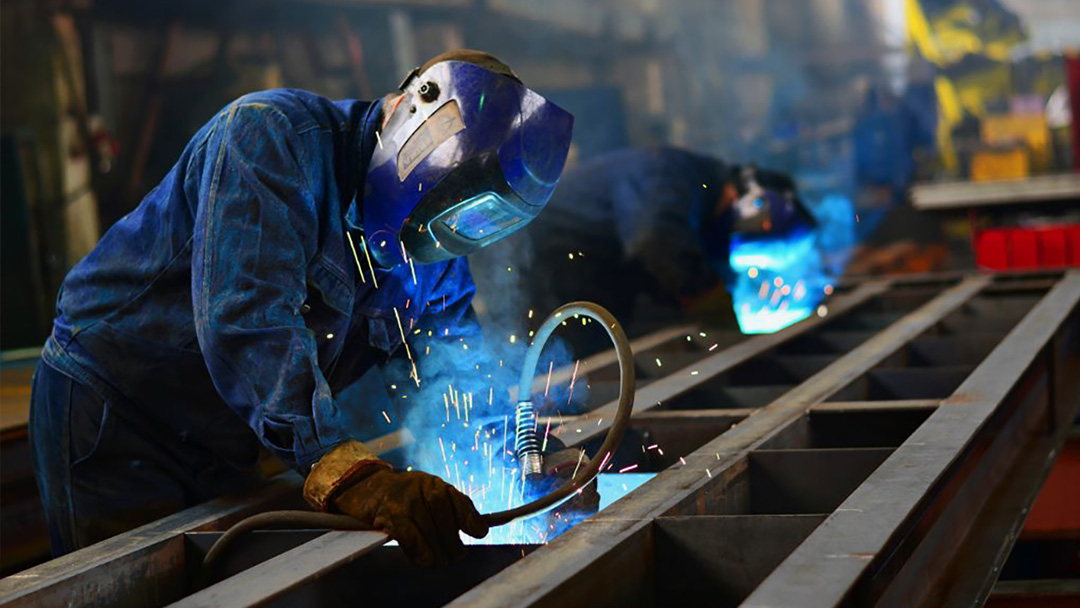 In early January 2020 CNN Business reported, “Factory activity contracted for the fifth consecutive month in December, registering a worse drop than expected.”  The report continued, “The Institute of Supply Management’s manufacturing purchasing managers’ index logged its lowest level since June 2009 at 47.2, compared with the consensus forecast of 49. It stood at 48.1 in November [2019]—any number below 50 denotes a contraction.” The Federal Reserve has argued the president’s import tariffs have hurt the manufacturing sector.  Although the U.S. economy is primarily driven by consumer spending the reported noted, “[T]he US economy is driven primarily by consumer spending, the on-going manufacturing slump is affecting GDP forecasts for the final quarter of 2019.” Regardless of the dire assessment, the manufacturing sector showed signs of improvement as it entered the new year.  As the manufacturing sector struggles to recover, regional manufacturers are faced with solving the areas expanding production with reduced numbers of skilled workers.  On February 20, 2020 manufacturers and supporters of manufacturing gathered at “The State of Manufacturing—A National, State and Local View” at the DoubleTree Hilton in Ontario, CA, to consider this dilemma.   The event featured top leaders in the industry who will participate in a panel discussion of issues and solutions including Roy Paulson, manufacturer and Board Member of National Association of Manufacturers; Lance Hastings, President, California Manufacturing and Technology Association; Kusum Kayia, local manufacturer and President of Combustion Associates; and Charles Henkels, Project Director, California Apprenticeship Initiative.  Paul Granillo, President of Inland Empire Economic Partnership (IEEP), served as the event’s moderator and presented initiatives related to the findings from a Brookings Institute study on regional manufacturing.