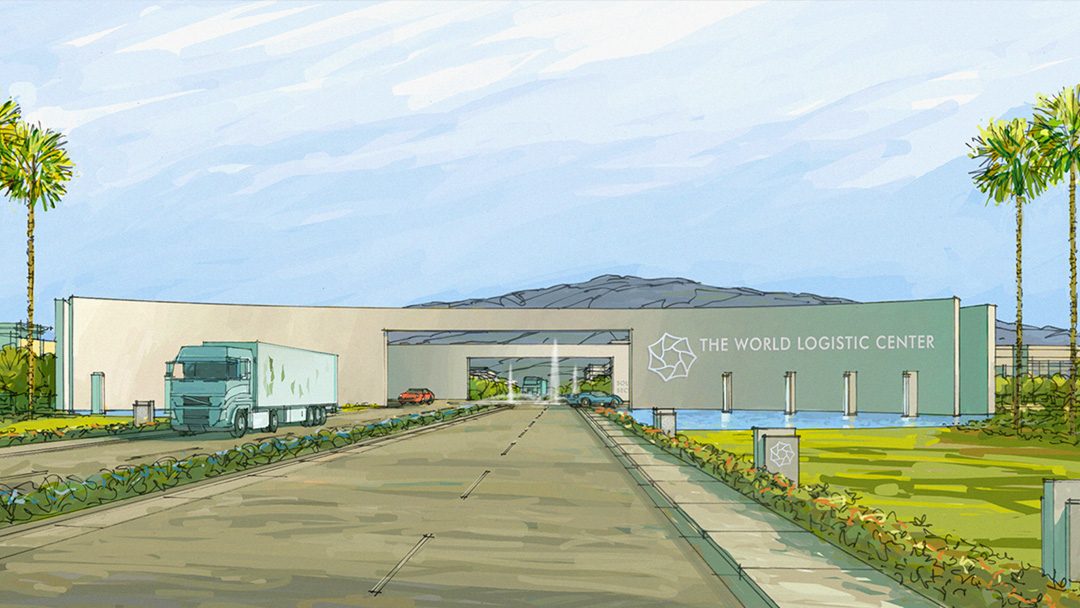 California Attorney General Xavier Becerra and the California Air Resources Board (CARB) have joined together and filed an amicus brief with the Fourth District Court of Appeal, challenging the Moreno Valley Community Services District (Moreno Valley) for disregarding the California Environmental Quality Act (CEQA) in its analysis of the World Logistics Center warehouse project.

Instead, according to Becerra, the city/developer are seeking to improperly rely on CARB’s statewide Cap-and Trade climate program (Cap-and-Trade Program), which Becerra said does not impose any regulatory requirements on the WTC project, as an excuse not to analyze and mitigate its climate change impacts.

The World Logistics Center is a 40-million-square-foot warehouse and logistics facility complex proposed by Highland Fairview to be located in Moreno Valley. The amount of GHG projected to be released into the atmosphere in association with the facility every year will be more than 385,000 metric tons or nearly 40 times the South Coast Air Quality Management District’s CEQA threshold of significance for GHG emissions.

Experts say WLC will add nearly 70,000 daily vehicle trips in the region, increasing greenhouse gas (GHG) emissions by hundreds of thousands of metric tons each year to a portion of the South Coast Air Basin which already experiences some of the worst air quality in the nation.

In the amicus brief, Attorney General Becerra asserted Moreno Valley inaccurately claimed that the WLC falls under CARB’s Cap-and-Trade program and failed to consider the vast majority of projected GHG emissions from the project as part of its analysis.

“Large distribution centers with heavy truck traffic must take responsibility for the greenhouse gas emissions and smog-forming exhaust they generate,” said Nichols. “They cannot hide behind legal fictions to ignore the need to protect public health and the environment. The message for this developer – and others contemplating this illegal ploy – is clear: Distribution centers need to move towards zero-emission trucks and cargo equipment. They can’t duck their responsibility to the community where they are located or pass on the costs of their pollution in the form of unhealthy air and poor health.”

In the brief, Attorney General Becerra argues that Moreno Valley’s current GHG analysis of the World Logistics Center violates CEQA. Moreno Valley relies on CARB’s Cap-and-Trade program to shield hundreds of thousands of tons of GHG emissions each year from proper CEQA scrutiny. Warehouse and logistics centers, however, are not covered by Cap-and-Trade and therefore cannot “comply” with Cap-and-Trade. California relies instead on local governments to analyze and mitigate the climate change impacts of this type of project, pursuant to CEQA. By disregarding more than 95 percent of the emissions expected to be generated by the World Logistics Center, Moreno Valley’s environmental impact report fails to comply with CEQA. The brief notes that allow Moreno Valley to sidestep its responsibility to regulate the Center would undermine California’s GHG reduction goals and prevent co-pollutant reduction measures necessary to protect California’s environmentally impacted communities. 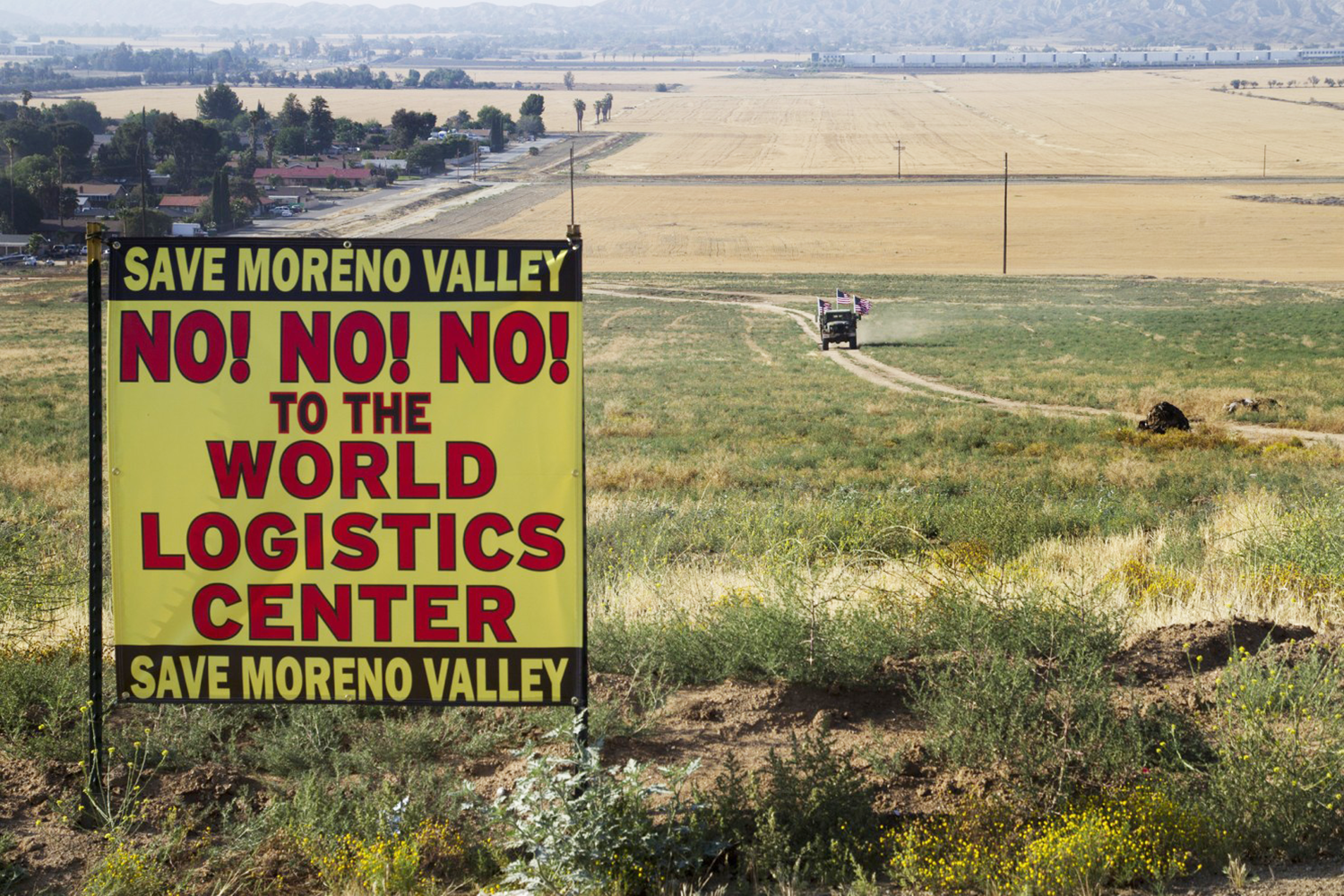 Becerra declared, “California is already suffering from the onerous effects of climate change—including wildfires, droughts, and harmful air pollution.” Adding, “We have a responsibility to our communities, particularly those that are disproportionately affected by pollution, to make sure all feasible mitigation measures are taken to reduce greenhouse gas emissions in projects like the World Logistics Center. Local governments like Moreno Valley must do their part as regulators if we are going to safeguard the well-being of residents and meet California’s long-term climate change goals.”

According to Becerra, Moreno Valley is relying on the Cap-and-Trade Program to excuse its obligation to make better land use decisions. “Cap-and-Trade is not intended as a stand-alone climate policy; instead, it assumes steady efforts to reduce emissions across the state.  While Cap-and-Trade has an important role to play in limiting emissions from entities like power plants and refineries, the Program does not cover a host of other sources, including warehouses,” he declared in his brief to the court.

Becerra added that although the Cap and Trade (CTC) program creates financial and legal obligations on fuel suppliers and electricity generators that may ultimately supply WTC, the project experiences neither the direct legal requirements of CTC nor the full economic costs associated with its additional emissions. “If projects were allowed to evade responsibility in this way,” he noted, “they would steadily increase Cap-and-Trade Program costs upstream, while locking the state into ever-more expensive and inappropriate high-emitting development patterns.” 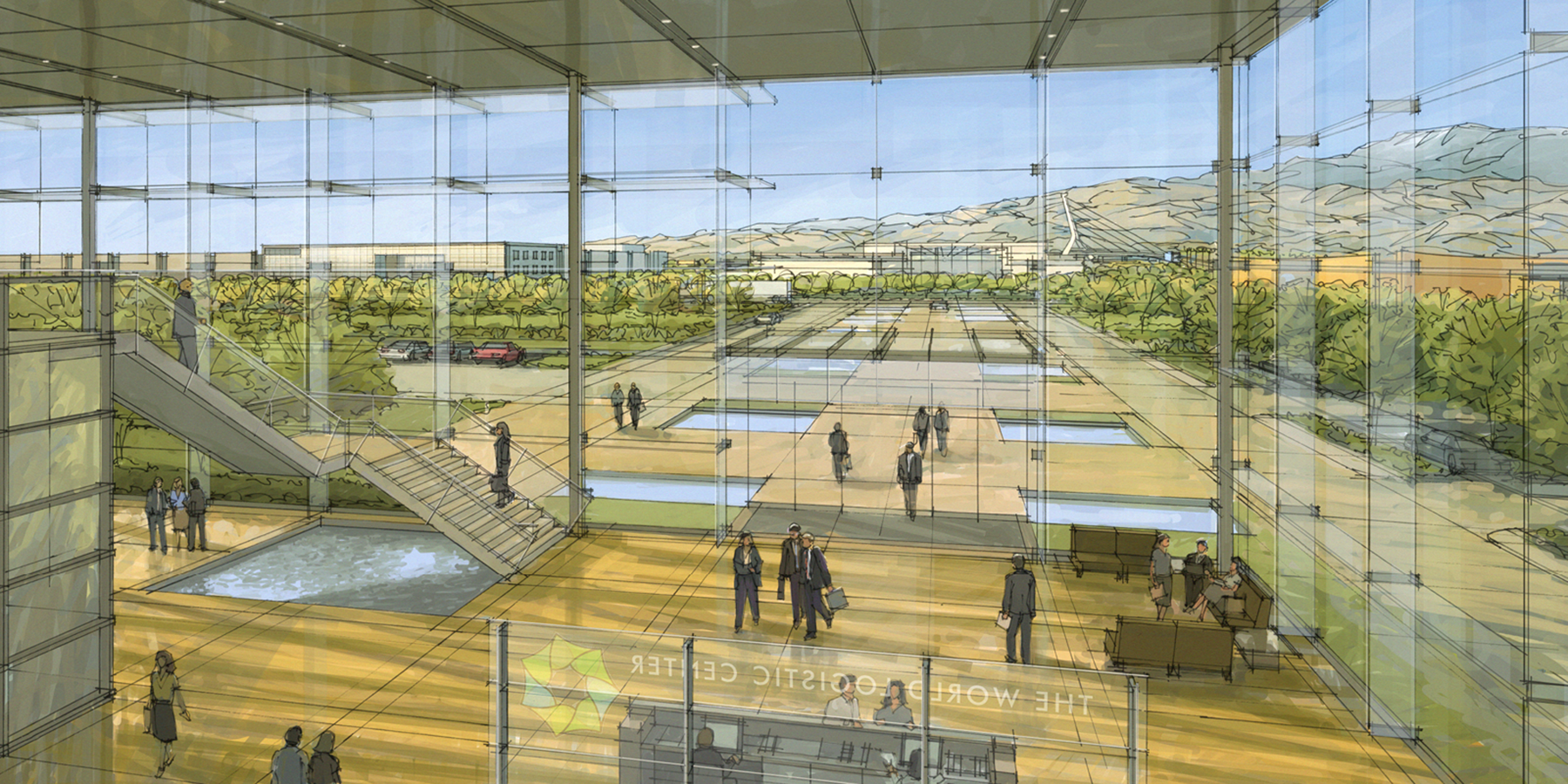 Becerra said he views this as a recipe for failure in achieving the state’s climate goals.  To avoid this scenario, he said the state relies on local governments to limit emissions from new development projects. “Emissions from such projects are the responsibility of local governments and should be mitigated through the proper application of CEQA,” he stressed.  “Eliminating this crucial piece of the state’s portfolio approach undermines the state’s climate goals.”

In December 2018, WLC project was dealt an earlier blow when the California Supreme Court refused to weigh in against a lower court ruling that the project’s developer Iddo Benzeevi despite an agreement with the City of Moreno Valley and a voter approved initiative—is not exempt from environmental laws. The lower court made it clear that no developer in the state can circumvent California environmental laws by seeking to skirt them via a voter approved ballot measure. By refusing to hear the case the state Supreme Court obviously agreed.

When the California Supreme Court refused to hear the case city officials expressed their disappointment with the Supreme Court’s decision. The council originally approved the project in 2015 by split decision among heated debate. The developer subsequently funded and sought to leverage the initiative to exempt the project from environmental review.

In his argument against WTC use of Cap and Trade as its sole measure of environmental compliance Becerra further stated that California has already begun to experience significant adverse impacts from climate change such as “more frequent, more catastrophic and more costly” wildfires, drought, “coastal erosion, disruption of water supply, threats to agriculture, spread of insect-borne diseases, and continuing health threats from air pollution.” 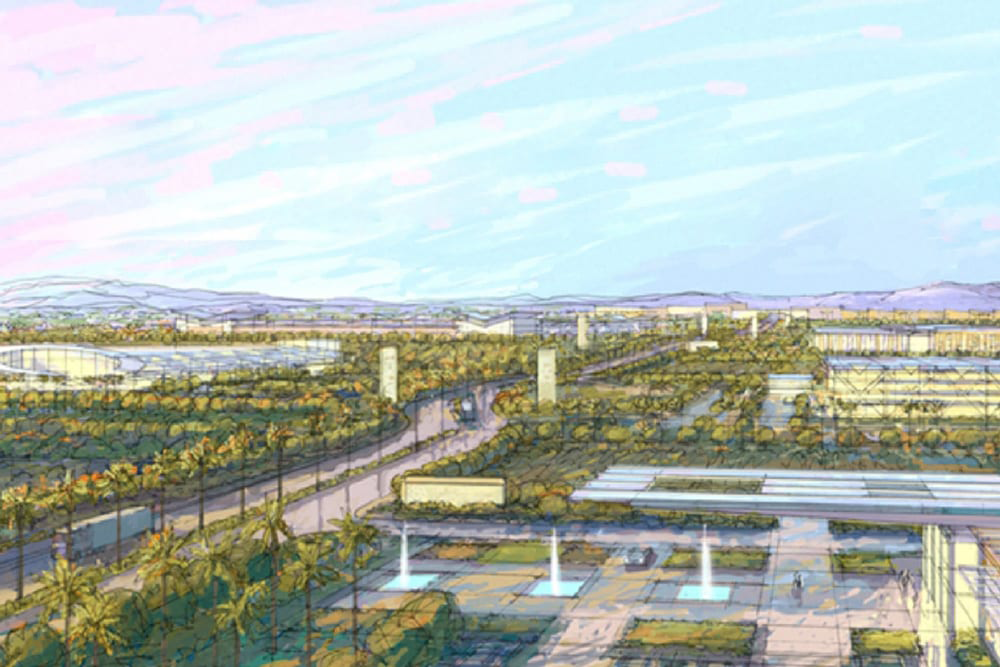 Becerra further stressed that the WTC, like every large development project, has the potential to either facilitate or hinder the state’s achievement of its climate goals. He referred to the developer’s unsupported approach to analyzing the Project’s GHG emissions as having the potential to seriously undermine the overall effort to meet the state’s science-based GHG reduction goals and to disproportionately affect environmental justice communities

The IE Voice/Black Voice News sought a comment from Moreno Valley City officials regarding Becerra’s filing of the amicus brief however they had not responded by press time.