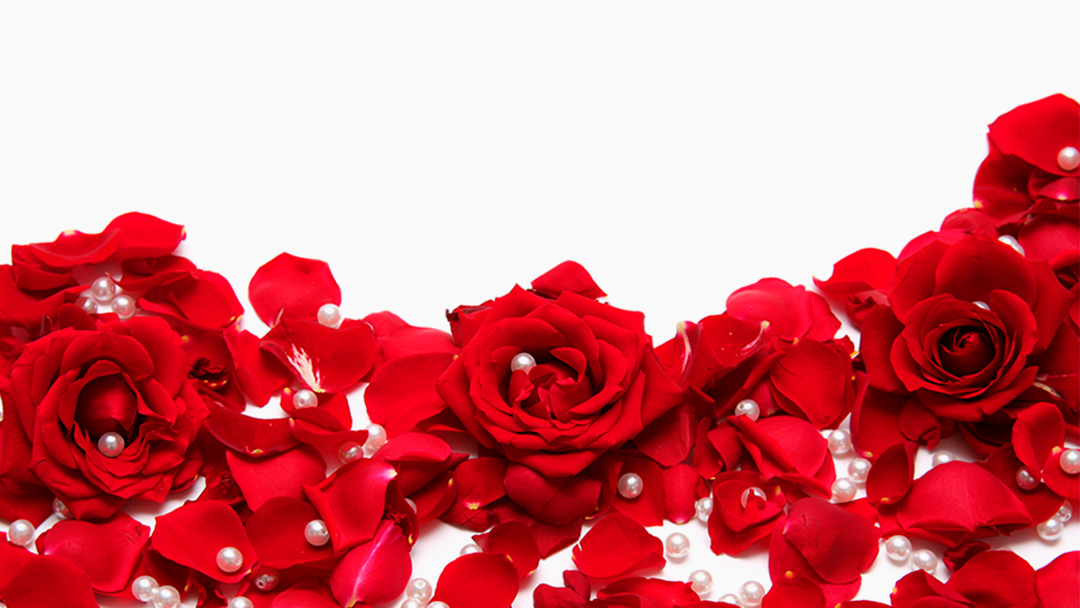 In mid-October, the high school bandmembers learned they were selected for the honor when Laura Farber, president of the 2020 Tournament of Roses, made the on-campus announcement.

In a Facebook posting school officials wrote, “This is exciting news for all members and staff. Over 1000 bands apply every year and they choose 15 bands from 15 different geographical areas around the world, and Rancho Verde will be representing Southern California, California and the West Coast.”

One million people are expected to line Pasadena’s Colorado Boulevard on December 31, 2019, when the Rancho Verde High School Crimson Regiment Band makes its Rose Parade debut, and nearly 60 million more are expected to watch on television.