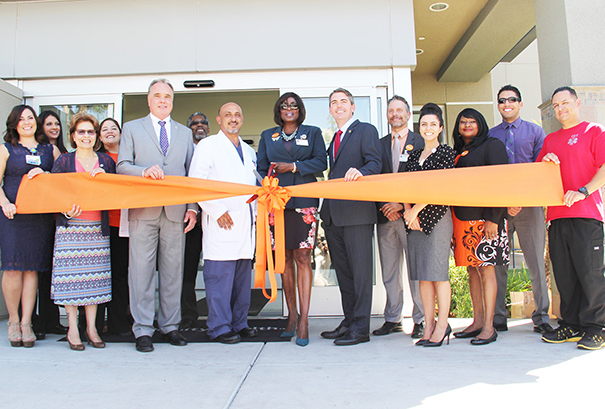 Several Inland Empire elected officials joined Dignity Health – Community Hospital of San Bernardino President June Collison for a Sept. 24 ribbon cutting ceremony to commemorate the completion of an Emergency Department expansion project. Founded in 1910, Community Hospital of San Bernardino began with 42-beds and has grown into a 347-bed full service hospital with more than 63,000 visits to its emergency department each year.

The expansion was conducted in five phases, which included: a new registration area and security desk, an expanded waiting room and outdoor patio seating, a new ambulance bay vestibule, an enhanced ADA handicapped restroom and a new “Fast Track” area consisting of four patient screening rooms and a two-bed treatment room. “Community Hospital of San Bernardino has served the most vulnerable of our community for more than 100 years,” said June Collison, hospital president. “Our Emergency Department expansion project is one way that we are able to continue that legacy and continue providing our growing community with emergency care when it is needed most,” concluded Collison. 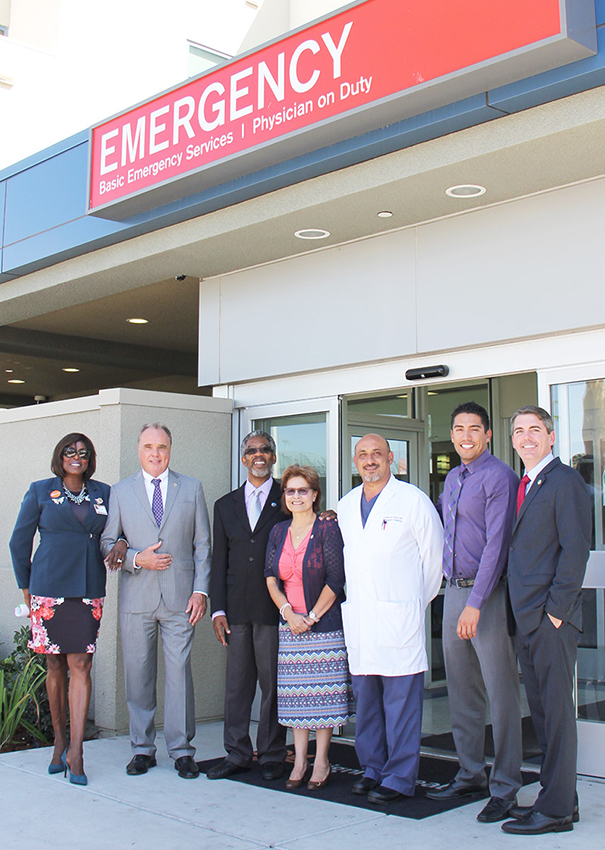 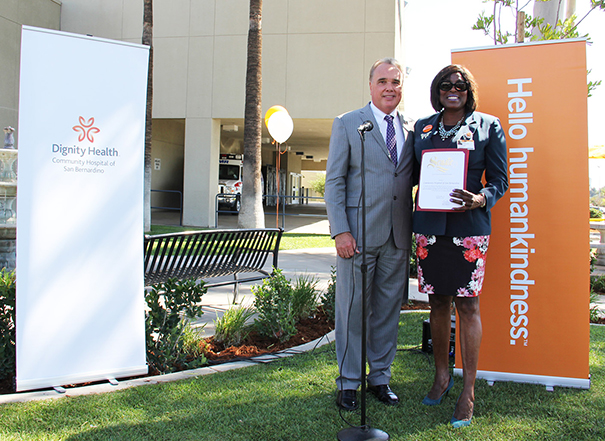 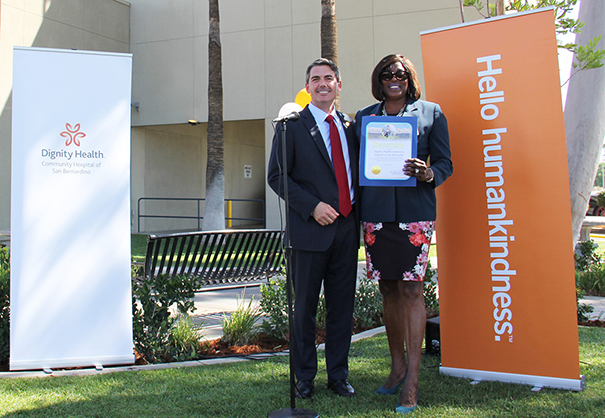