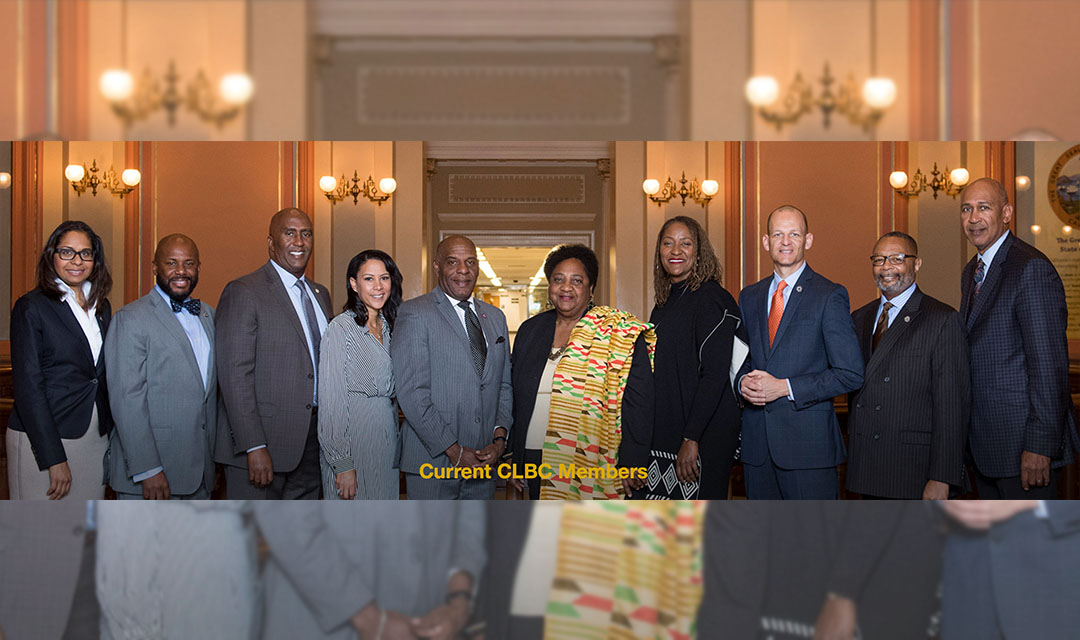 Election Day 2020 is behind us, and a winner for President of the United States has not been decided. As predicted, California voted overwhelming for Joe Biden and Kamala Harris and they will be receiving the state’s 55 electoral votes.

Also, as predicted, counting the votes in battleground states will take time to determine a state winner.

There are seven battleground states that will determine the next President and right now Joe Biden is leading in four of those states (Arizona, Nevada, Wisconsin, Michigan). President Trump is leading in three (Georgia, North Carolina, Pennsylvania).

If the trends hold in the battleground states, Joe Biden is on course to collect at least 270 electoral votes and will be the next President. But, nothing is certain until all votes have been counted and all lawsuits that Trump is likely to initiate have been resolved.

In California elections, a ballot postmarked by Nov. 3 has up to 17 days later to be counted. Counties have until December 3 to certify contests for office.

The vote counts in State District contests involving African American incumbents show that they have all either won or are winning their contests.

State Sen. Holly Mitchell (Democrat – 30th Senate District) was not up for re-election, but she was running for a seat on the Los Angeles County Board of Supervisors. She is currently leading in her contest against Los Angeles City Councilman Herb Wesson. If she wins, there will have to be a special election to find a replacement to complete her term in the State Senate.