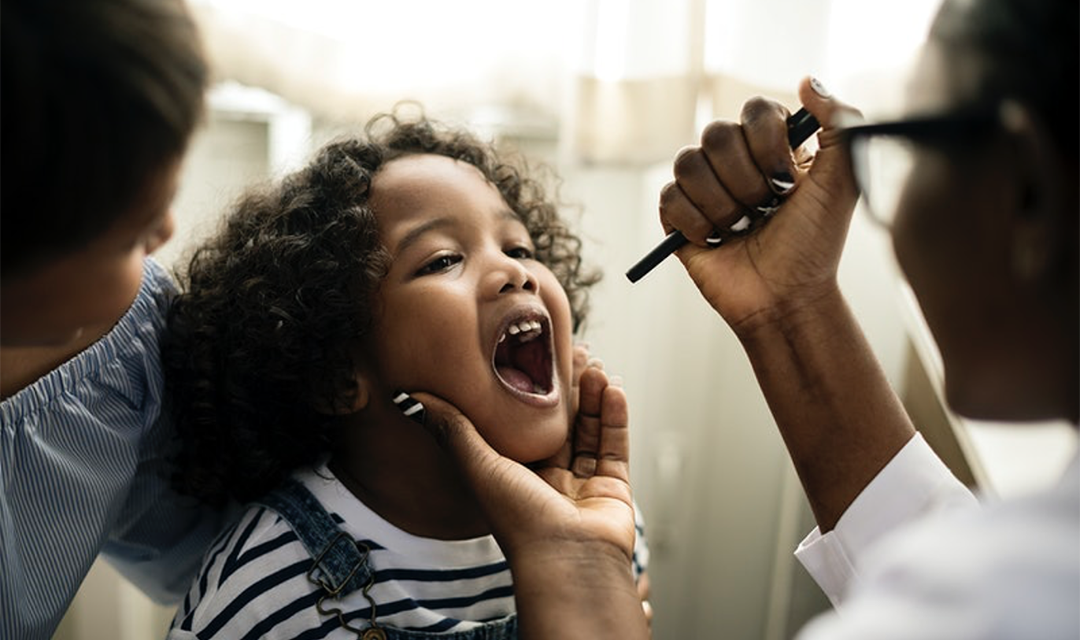 It has been less than two weeks since initial reports of a strange and somewhat obscure illness was brought to the nation’s attention by New York officials in relation to COVID-19.

Although healthcare professionals continue to identify the new condition–Pediatric Multi-System Inflammatory Syndrome or PMIS–as rare, it has already been identified in at least no less than 15 states and five countries.

The syndrome was described as somewhat like Kawasaki’s Disease, an illness typically identified in infants and young children which causes inflammation in the walls of some blood vessels in the body. Experts say it can also manifest symptoms like shock which can range from rapid, shallow breathing, cold, clammy skin, a rapid, weak pulse, dizziness or fainting and weakness.

On Tuesday, CBS News reported a six-month-old girl in the Bay area of California was believed to be the first child in the nation to contract PMIS. She was treated in March for Kawasaki’s Disease and later tested positive for COVID-19.

“It did occur to us it is possible that her Kawasaki Disease was in some way related or possibly triggered by COVID-19,” a doctor involved with the case explained. As a result, health experts now warn such complications can arise after children have already developed antibodies to COVID-19.

The illness is considered severe and significant but because it is not occurring as frequently as COVID-19 issues in adults the collection of data remains in process.

As the nation continues to learn more about PMIS, here are the symptoms parents should watch for and if you identify them in your children, please consult with a healthcare professional immediately.

Predominant symptoms of the syndrome include a prolonged fever for more than five days; severe abdominal pain, diarrhea, or vomiting; bloodshot eyes or skin rash. Other reported symptoms have included a change in skin color described as becoming pale, patchy, and/or blue; difficulty feeding (infants) or the baby is too sick to drink fluids; trouble breathing or is breathing very quickly; racing heart or chest pain; lethargy, irritability or confusion.

It appears probable children with the syndrome were exposed to the COVID-19 virus weeks earlier Cuomo explained during a press briefing on Wednesday. He further acknowledged at least 71 percent of the children were admitted to the intensive care unit. In addition, 19 percent required intubation and 43 percent of them remain hospitalized.

Also, the children with the syndrome admitted to pediatric intensive care units have not only required respiratory but also cardiac support.

Experts have speculated it is very possible only severe cases are being recognized at this time.

New York data, though limited, should serve as a clarion call for the nation to pay attention to its children; and for those in the African-American and other minority and poor communities to once again be on high alert.

All children must be protected regardless of race or ethnicity. And yet, though the numbers are small, demographic tracking once again reveals disparities of impact.  Parents in the African American community must be especially watchful and diligent as Black children appear to bear a disproportionate burden in relation to this COVID-19 syndrome.

On Monday, the New York Department of Health Commissioner Demetre C. Daskalakis, MD sent a formal alert to health department officials in the 49 other states and is currently leading the national effort to understand and manage this new COVID-19 syndrome.

The syndrome was also documented in other countries including Spain, France, England, Italy, and Switzerland.

On May 4 Daskalakis, MD wrote advising, “If the above-described inflammatory syndrome is suspected, pediatricians should immediately refer patients to a specialist in pediatric infectious disease, rheumatology, and/or critical care, as indicated.”

He further advised, “Early diagnosis and treatment of patients meeting full or partial criteria for Kawasaki disease is critical to preventing organ damage and other long-term complications.”