Don’t Be Fooled Again, It’s Time to Change the Legacy of Proposition 13

It’s been more than 36 years since Californians passed Proposition 13, a tax cut designed to protect the elderly and other vulnerable homeowners from losing their homes as the result of continuously increasing property tax rates—especially during their retirement years when most rely on fixed incomes.

As often happens however, although the measure helped those it was designed to assist, it was commercial and industrial property owners who continue to reap the greatest tax benefits from Proposition 13.

The proposition reduced property taxes for both residential, and commercial/industrial property owners to one percent. It further limited the growth rate for future tax assessments to two percent.

It was the usual bait and switch. The proposition was sold to the public as important to keep old couples and widows in their homes by protecting them from rising property taxes, but the greatest beneficiaries were the corporations.

According to analysis by economist Robert Reich before the passage of Proposition 13 homeowners in California already paid the lion’s share of property tax, 55 percent compared to the 45 percent paid by commercial property owners. Since the implementation of Proposition 13 however, the share of property taxes in California now paid by the owners of residential properties has increased to 72 percent and commercial/industrial owners pay a mere 28 percent. 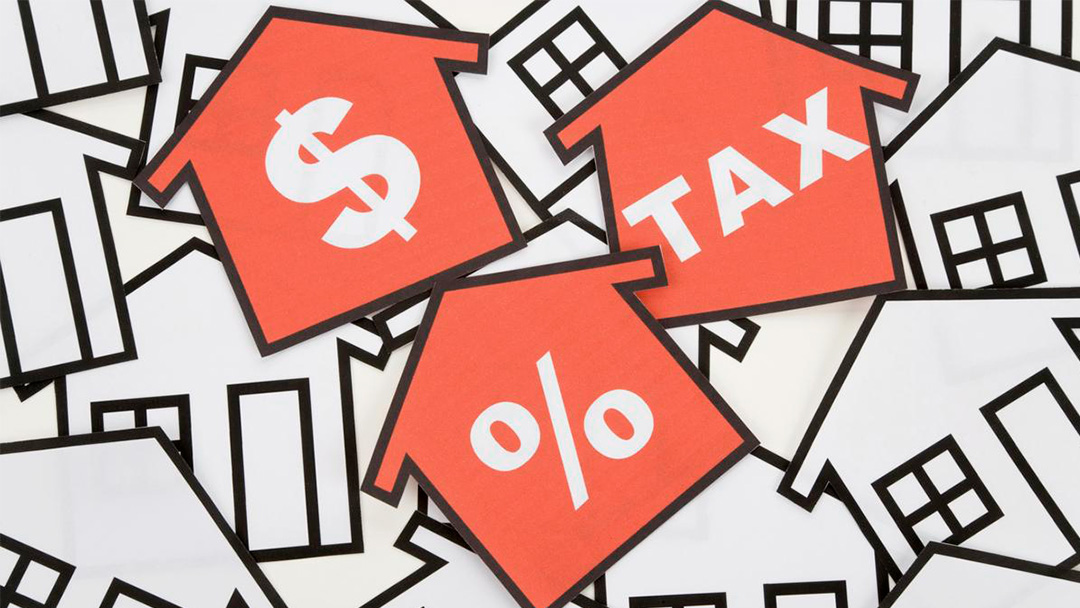 The tax break given corporations has left a gaping hole in state funding that will never be filled under the current Proposition 13 property tax structure. As a result, municipalities and schools across the state lose more than $11 billion in revenue each year according to a study by USC. It is also not surprising that 80 percent of that loss comes from the largest eight percent of commercial properties in the state. Is it any wonder California is 41st in the nation on its per pupil spending?    With California having the world’s fifth largest economy this makes absolutely no sense.

As the election approaches expect corporations to spend millions on slick advertising against the “Schools and Communities First.”

As voters, let us not be fooled again. Don’t fall victim to the deceptive adds certain to flood the media aimed at turning public support away from this proposal. Educate your family, your friends, your neighbors. This change will not affect the homeowners Proposition 13 was initially designed to protect. It will however, force corporations to pay their fair share and provide the much-needed resources our schools and communities have been starved of for 36 years. Be an informed voter and help make a difference for our students and our communities.