I received an email from Channing Hawkins on August 6 announcing his official candidacy to run for the West Valley Water District Board of Directors representing District 4 to replace Don Olinger.

I do not know Channing well. I only met with him once during a sit-down session at my home to discuss his intention to run for West Valley Water District Board of Directors (WVWD).  Don Griggs of the WVWD Ratepayers Association (RPA) was also in attendance at that meeting.

Prior to that occasion, Channing approached me one time at a WVWD Board meeting to introduce himself and I asked him to send me his resume by email.

During the meeting we told Channing how Mr. Olinger was there for us when no other board member would listen. Olinger was the only member who did not support Clifford Young in his firing of Shanae Smith, a Black woman who previously served as Board Secretary.

When Clifford told the Board to adjourn into Closed Session to do their dirty work, Olinger would not go and stayed seated in his chair until they returned. Clifford Young called the Rialto Police on those of us in attendance at that meeting.  C. Young retaliated against Olinger by not placing Olinger on any committees that members are paid to attend.

Olinger hung in there through all the embarrassment as the only voice of reason. He did not show anger toward Clifford Young or other WVWD board members and kept telling the truth.  He never withheld his knowledge from them even when it was evident to us sitting in the audience that no one on the Board or staff knew. 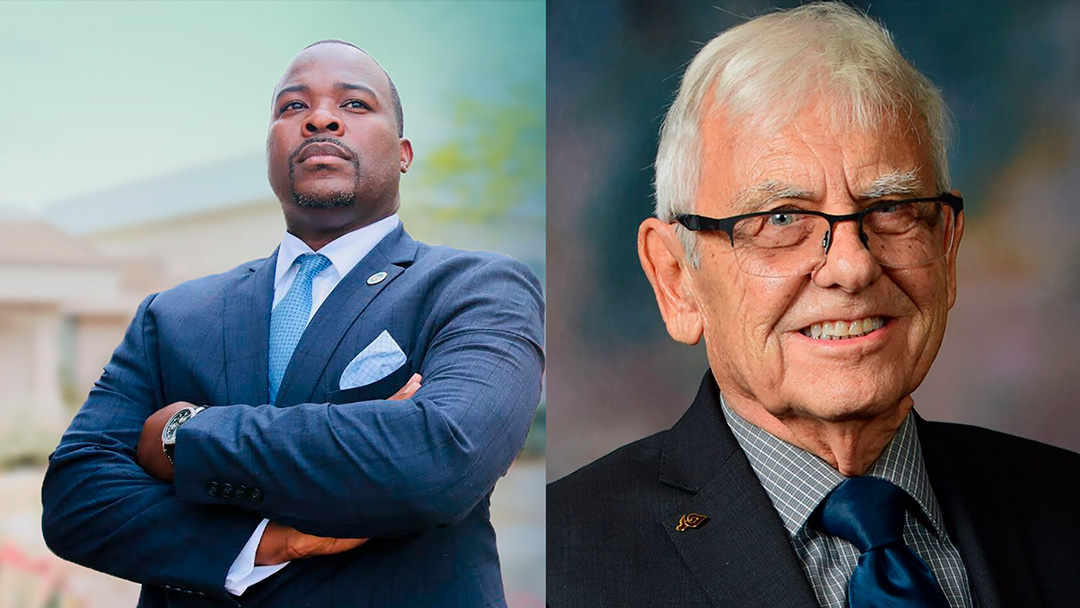 He showed more courage than any person I know that serves in an elected position.

Don Olinger is the true meaning of a public servant doing his civic duty for the customers of WVWD and asking nothing in return for that service.

He has served the citizens of Rialto, Fontana, Bloomington, Colton and Riverside honorably as a teacher, principal, school board member, veteran in the Navy, member of Rialto United Methodist Church, husband and caring father.

He has been loyal to the ratepayers and when the time presented itself, he voted to remove Clifford and Greg Young from leadership. He demonstrated patience, wisdom and used the information given to him by the RPA regarding Clifford Young’s suspected wrong doings after it was clear Young had used ratepayers’ money for personal benefit and the District Attorney was investigating our complaint.

Griggs and I had heard from a couple of current Board members and community members back in October of last year that C. Young was going to get people to run against Olinger and Kyle Crowther in this election because they voted him out as president of the Board.

I do not know for certain if C. Young got Channing to run but it was C. Young’s idea for someone to run. Channing would not tell us who was supporting him but alluded that some of his support comes from Los Angeles. Channing shared with us that Mr. Olinger is too old as though age is a prerequisite to being alert.

Let me cut this article off by saying Don Griggs and I have been attending every WVWD Board meeting since December 7, 2017 and Channing admits he only started thinking about the water district just a few months ago. This tells me he knows nothing about water or the district. He said in his announcement that “we need to make a change” I know for a fact that Olinger has been the change the board needed in a time of crisis.

Now that the hard work has been done, we do not need an inexperienced, well-meaning person to take the district backward.