On February 9th I had the opportunity to witness my long time friend Don Griggs being honored in Sacramento by Assembly Member Cheryl Brown during the Legislative Black Caucus Unsung Hero Breakfast and again on the Assembly floor for Black History Recognition.

Don truly is an unsung hero because he has led his life just helping people for the good of helping people but never shying away from combating obstacles that get in his way.

I first met Don while we both worked at Edison. We also lived in the same neighborhood, California Gardens on the Westside of San Bernardino. Don worked on a construction line truck as Crew Assistance, and I worked as a Meter Reader. Just in case you do not know what construction does at Edison they put up those tall poles that assist with carrying electricity to your homes. Now that was not easy because Don ran smack dab into situations that one would not expect in the workplace — racism. Don told me the first day on the crew a White coworker asked him to bring him a tool called the N—– Head. Don did not react in a violent way but sought out a strategy that would get the name changed and make his coworkers more sensitive to the changing diverse workforce.

When Edison’s management asked me to assist a local Boy Scout troop, I turned to my friend Don to help. Don’s experience as a former scout and training as a Marine was also what the boys needed to demonstrate good leadership. Edison had approached me as a way to develop leadership skills for upward mobility in the company and I shared that with Don. Little did Edison know this was our strong suit because Don grew up in a family of scouters and so did I. 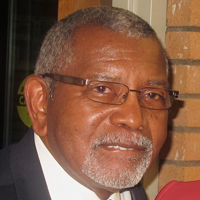 We took the boys on scouting trips and put on the first ever camporee in the city where boys were camping out in the local city park. On that weekend, over 100 boys got a chance to experience camping, singing around a campfire, tying knots, basic first aid, and interacted with police, firefighters and emergency workers. The city police brought out their cars while the fire station on 9th street allowed the boys to visit the station and ride on the trucks. All of that was made possible because of Don’s willingness to do anything to help our community.

Sure enough Edison did keep their promise to expose us to leadership in the company but some of our co-workers did not want that to happen. While Don was in training at the Edison “D” Street office, he noticed that some customers who were late in paying their bills were given extensions while all Blacks and Latinos were denied extensions which led to their lights being cut off causing them to pay an extra deposit to have them turned back on.

Don came to me and we developed a strategy to correct this policy. When Don asked the manager how was it that some people could get extensions and others could not, the answer was “I know them.” So Don and I worked on our own “I know them” policy when it came to Blacks and Latinos who needed extensions. I would tell people I knew who were having financial problems from time to time to go into the office and ask for Mr. Don Griggs.

Don mentioned that he would tell these customers, “whatever you do don’t make me look bad by not paying your bill as you agreed.”

Some might be asking now why did Don and I leave Edison, like I said earlier not all the people at Edison wanted us to achieve and wanted us to wait. By this time more opportunities were popping up at other companies and a new crop of minorities were entering Edison who could afford to wait. However, Don and I decided to enlighten upper management on things they would have to do to keep our people employed with them.

Yes it was great seeing Don walk down the floor of the Assembly and be recognized by the State of California for the contributions he has made to our community. 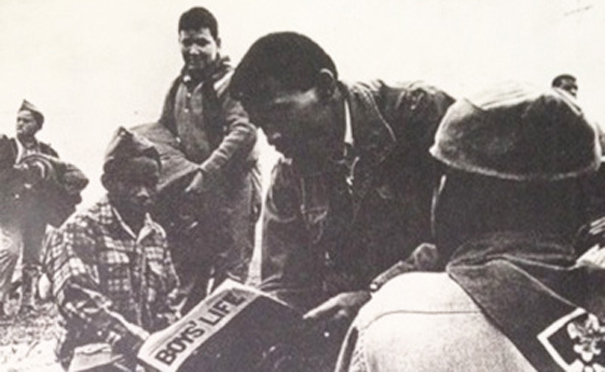 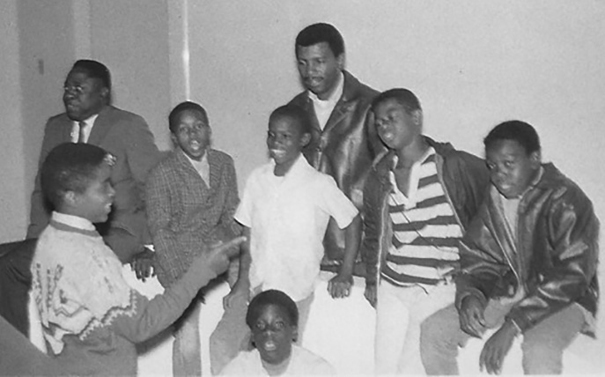 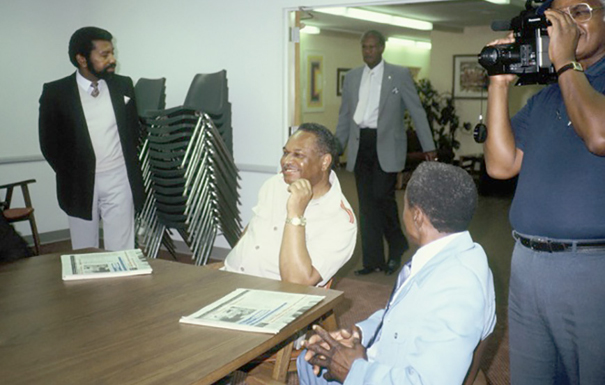 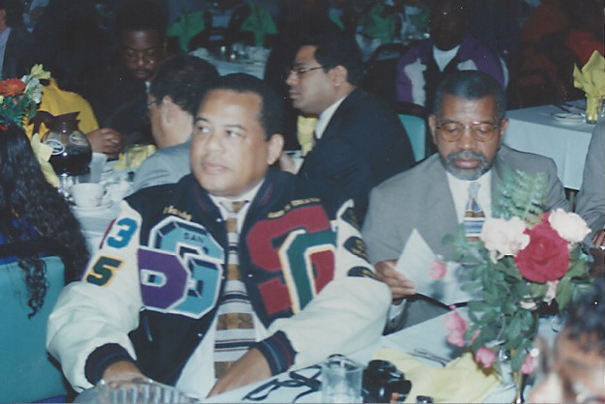 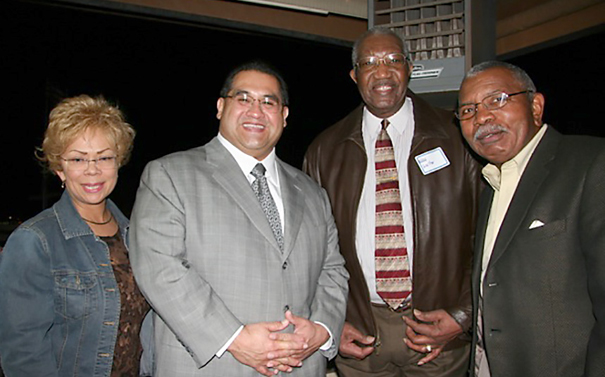 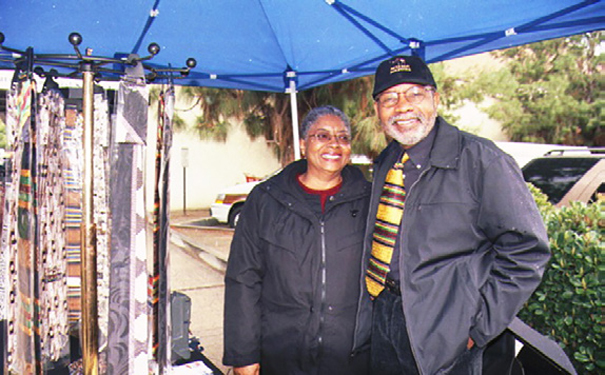