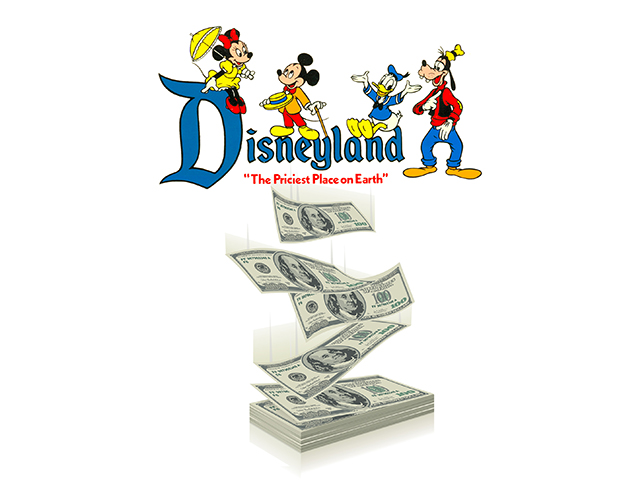 The happiest place on earth just moved farther from reach for the children of California’s working class and poor.

On Sunday, the price for admission to Disneyland and Disneyland’s California Adventure, for both single day entry and yearly passes, increased. Now, a single day pass on one of the park’s value days when the cost of admission is lowest, has increased to $97—an increase of two dollars. The cost to enter on regular days increased to $110 and peak day admission now costs $124—both rates increased by five dollars. But, that is not all. The park’s parking rate also increased from $18 to $20.

For a family of four, just entering the park on one of the lower cost days, a value day, will pay $408 including the price of parking. A person who works full time for minimum wage will gross $480 per week. Disney has increased its entrance fee every year for at least the last fifteen years.