“There are strange things done in the midnight sun by the men who toil for gold…”
– Robert W. Service

Congratulations to the judicious councilmembers who voted on the side of “rightness” and rejected the nine percent pay increase for the city’s acting police chief and assistant chief at the November 6, 2019 meeting of the San Bernardino City Council.

The decision was prudent. The police department already consumes more than 44 percent of the city’s tenuous budget and acting Police Chief Eric McBride is already generously compensated. He currently earns a base salary of well over a quarter million dollars a year even before benefits in one of the poorest city’s in the nation.

In addition, just three months ago on August 1, McBride received a 3.5 percent salary increase  to $265,324.46 per year and City Manager Teri Ledoux’s salary was simultaneously increased 5 percent above McBride’s based on a mandate in her contract with the city—to over $272K per year.

For Ledoux to push for another increase for McBride within months of his August raise and on the heels of the city grappling with a potential $11.2 million deficit, triggered a red flag for me.

This, at the same time San Bernardino  is in the midst of a controversial selection process for a permanent police chief (although it seems apparent the position is wired for McBride), has only served to raised further questions about the lack of transparency in the police chief selection process.

I question why—despite alleged threats by McBride to walk away from the job if his demand for more money is not met, and in light of the city’s tenuous fiscal position, Ledoux and others appear so determined to anoint McBride to the position. Is McBride the only qualified candidate in the region? In the state? In the nation?

This week I reached out to Ledoux and requested an update on the city’s selection process in its search for a new chief;  whether the city was any closer to a decision; and, if reports of a side-bar agreement between Ledoux and McBride for her to secure a raise for him as a condition of his accepting the job, was accurate. 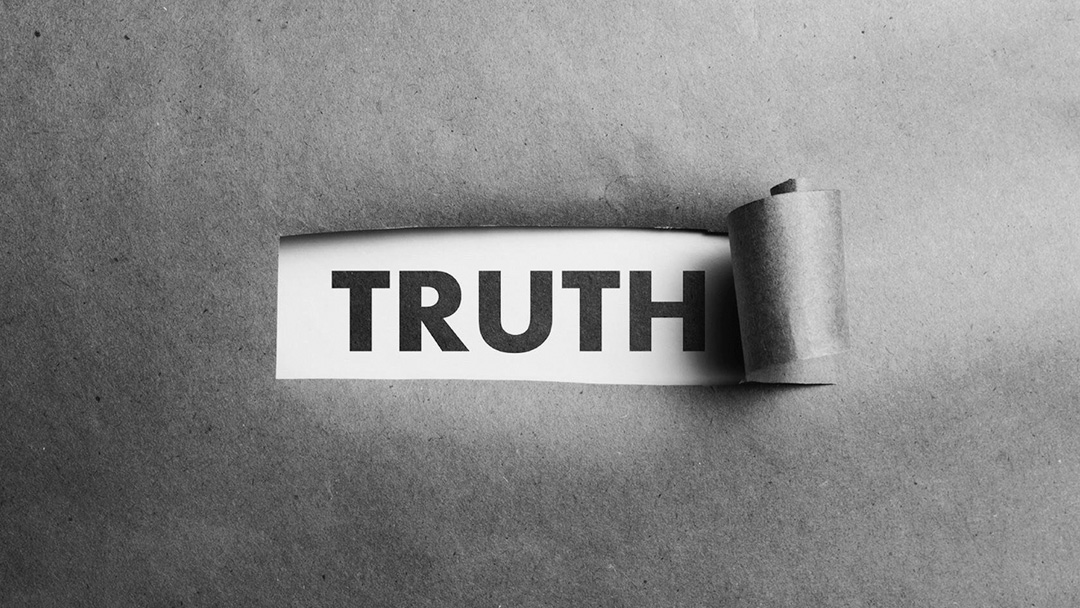 The story goes that Ledoux agreed to advocate for a raise of no less than $10,000 a year for McBride as a condition for him to accept the job or he threatened to retire instead. Ledoux purportedly agreed to advocate on his behalf. However, she faced a couple of obstacles.

Firstly, there is strong push for transparency from members of the community to open the selection process and consider other candidates, including minorities, for the position. Secondly, the terms of Ledoux’s contract that states she must make at least five percent more than the highest paid person under her authority would make any push by her to increase McBride’s salary appear self-serving.  This concern was exacerbated by the consternation already expressed by many constituents who believe Ledoux is already overpaid for what she brings to the job.

Last week when Ledoux agreed to forgo an increase in her own salary to encourage a “yes” vote from councilmembers for another salary increase for McBride (and his second in command). Her action raised a question about altruism. Was she truly acting out of concern for the city’s bottom line or was she just bending over backwards to meet a commitment she made to McBride to advocate for an increase in his salary? In either case—the attempt failed as the council voted against the raise. Now what?

What was the real impetus for Ledoux’s push to increase McBride’s salary? Was it merely an attempt to beat the buzzer on an expiring agreement between San Bernardino and the Police Management Association? The agreement says attempts should be made to keep police department leadership salaries on par with the average salaries of police chiefs in cities of similar population size . . . in reality however, San Bernardino residents rate among the least (if not last) when compared to cities of similar size in terms of per capita and average household income. A point city leadership must consider (as they hopefully did last week), when determining what is realistic and doable when it comes to the city’s payroll.

Or, on the other hand, did the pending expiration of the agreement merely present a fortuitous opportunity for Ledoux to advocate for McBride to receive an additional nine percent raise (based on average salaries in comparably sized cities) in response to his alleged demand for more money as a condition of his accepting the job of police chief.

Last week, I asked her this question and what relationship, if any, did her recommendation for a police chief salary increase have to do with permanently filling the position? Her response, “I don’t have any new information for you at this time.”

I asked whether it was true Eric McBride has refused to accept a permanent appointment to police chief unless he received an increase of no less than $10K; and if he did not receive the raise, rather than accepting the appointment he threatened to retire? Her response was the same, “I don’t have any new information for you at this time.”

With so much turnover in city leadership, I also asked Ledoux to confirm whether, as reported, McBride has already made it clear if he accepts the police chief position, he has no intention of serving beyond two years? I asked why she would consider appointing someone to the job knowing in advance, he has no intention of remaining in the position for the long term.  Her response was the same, “I don’t have any new information for you at this time.”

I’m sure many will agree that Ledoux’s non sequitur responses to clear and specific questions can only be described as obfuscation and probable confirmation that the concerns I presented in the form of questions, were true.

With the council voting against an increase for McBride last week, and if the leaks are true that McBride will not accept the chief of police position without a raise and has threatened to retire, it would appear Ledoux’s job just got a little more complicated.

Constituents understand that a significant salary increase for someone like McBride, who would unabashedly walk away after two years, would only serve to increase his pension benefits while the poor minority community he seeks to financially exploit will once again be left funding a very nice retirement for someone who has no vested interest in the community beyond collecting a paycheck and pension.  This, even as many of the city’s residents, continue living at or below the poverty line.

Most residents understand key components in calculating pensions for public employees is based on three factors, one of the most important being, the highest salary attained by the employee for a sustained 12-month period.

The city should not be held hostage to such demands by a candidate for a job promotion. Residents are unwilling to acquiesce to such exploitation. Ledoux should open the search for a new police chief, make the process transparent, and ultimately appoint someone to serve the community who not only represents the community but who is also willing to be a part of the community.

San Bernardino wants a police chief who cares about more than bolstering his pension and plotting his retirement escape even before he is officially offered the job.