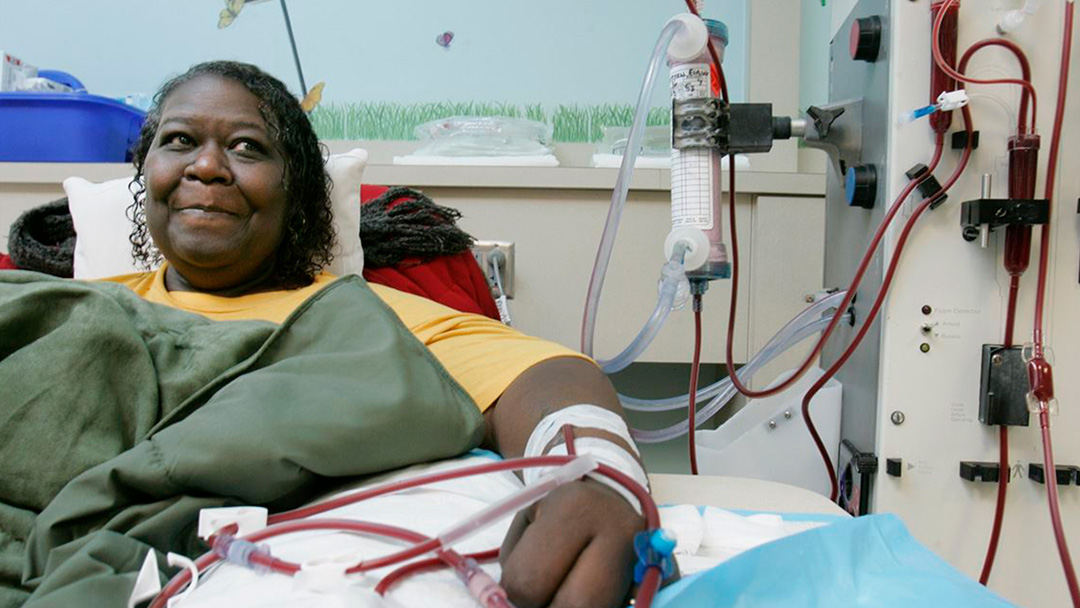 When a federal judge blocked enforcement of California’s new law to control costs of dialysis clinics, many citizens dependent on this important health care service breathed a sigh of relief; however, there remains a lot of misinformation about the legislation, its intent and potential impact on dialysis patients. The following may help to provide some clarity to those concerned about this issue.  In granting the preliminary injunction the judge wrote, “[T]housands of California HIPP recipients—who number among the poorest and most medically vulnerable of all Californians—may not be able to afford the dialysis treatments that keep them alive (or may be forced to dedicate all of their scant financial resources to medical care) and may face further delays in receiving a transplant.” But, is there more to this story? Assembly Bill 290 is focused on the Health Insurance Premium Program (HIPP) run by the nonprofit American Kidney Fund. HIPP is paid for by dialysis clinics and covers insurance premiums for low-income patients with kidney disease who need dialysis, etc.  There are growing concerns regarding the possibility that dialysis clinics appear to be using poor patients as pawns in order to secure higher payments for themselves. The legislation is intended to prevent dialysis clinics from encouraging patients to enroll in health plans that give them higher reimbursement rates and although the lawsuit has claimed AB 290 will force the American Kidney Fund to shut the program down and leave vulnerable patients without care. This is not true.  Legislators implemented AB 290 to place some controls over the two largest dialysis clinics in California that contribute to the American Kidney Fund’s program, which in turn covers the cost of their patients’ premiums with private insurers—and in turn, the insurer pays higher reimbursement rates back to the clinics. AB 290 is a cost saving measure that will not impact the quality of care or access to dialysis treatment for patients. This is because most dialysis patients qualify for Medicare, which provides health insurance for individuals over 65 as well as those with kidney failure and certain other disabilities. In addition, low income patients many also qualify for Medicaid (Medi-Cal) in California.  The reason dialysis companies are pushing back against AB 290 is because dialysis companies get higher reimbursements from private insurers than they can from public coverage like Medicare and/or Medical. So, it is critical to their business model to keep dialysis patients on private insurance by giving them financial assistance from the American Kidney Fund. That way they can continue to be reimbursed at higher premiums.  Interestingly, the American Kidney Fund is financially supported by two of the largest dialysis companies in the nation, DaVita and Fresenius Medical Care. Of course, as a profit-making industry, such efforts aimed at creating profits are in alignment with their business models.   Some question whether they are purportedly creating their own pool of dialysis consumers to use their dialysis machines. According to AP, a recent audit of the financial records of the American Kidney Fund revealed 82 percent of the funding it received came from DaVita and Fresenius Medical Care. The American Kidney Fund has been accused by insurance plans, consumer advocacy groups and unions of steering dialysis patients to private insurers in exchange for donations from the dialysis industry.  AB 290 will limit the reimbursement rate private-insurance companies receive for patients being assisted by the American Kidney Fund. The goal is to bring such reimbursements more in alignment with Medicare reimbursements.  Despite some misunderstanding, the changes proposed under AB 290 is not applicable to patients currently receiving assistance through the American Kidney Fund as long as they keep their same health plan.   Understanding what’s at stake for dialysis companies with the implementation of AB 290 helps explain the millions of dollars in advertising they have spent to shape public sentiment on this issue.