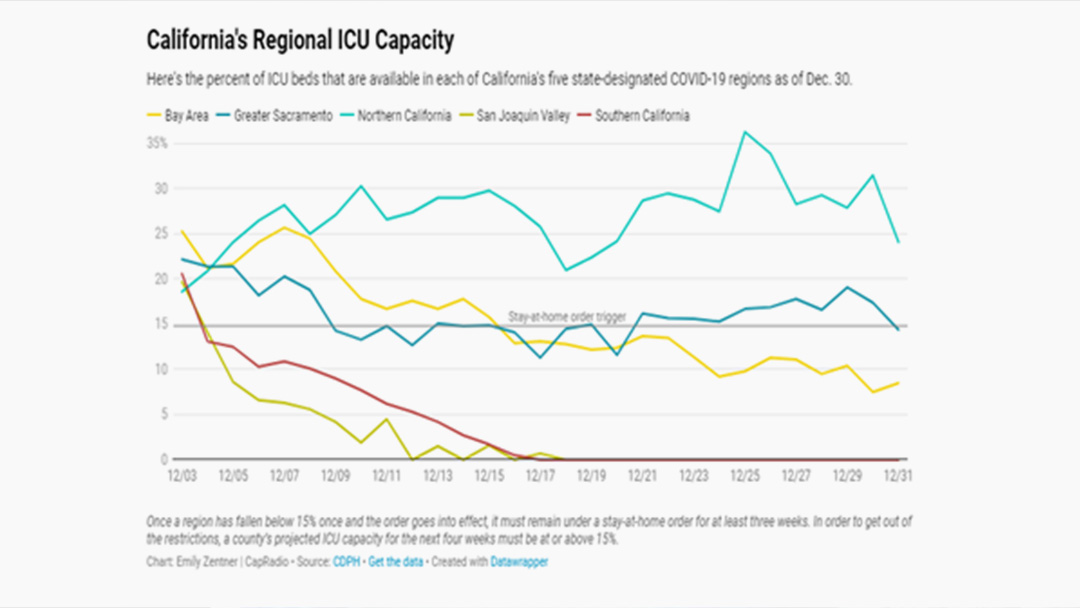 As the coronavirus exploded across Southern California, San Bernardino County officials pushed back against state efforts to curtail its spread with the implementation of a regional stay-at-home order in early December.

In an appeal to the California Supreme Court, local leaders argued the county is better positioned to make such decisions. In doing so, the board petitioned the court to find Gov. Gavin Newsom exceeded his authority under the California Emergency Services Act when he called for a stay-at-home order.

Despite this effort, and though the Supreme Court is yet to respond, Newsom extended the stay-at-home order for all Southern California on New Year’s Eve.

“If it is concluded that the act allows him to do so, the act is unconstitutional as it permits the delegation of the Legislature’s powers to the executive branch in violation of the California Constitution,” Board Chair Curt Hagman said in a statement.

The Board further argued the county’s size and geographic diversity should allow for fewer restrictions in communities with lower COVID-19 metrics than the county at large.

Former county supervisor Josie Gonzales joined the Supreme Court filing as a private citizen which also accused the governor of having failed to produce science or data to support COVID-19  restrictions designed to address the current trajectory of the pandemic in the state.

According to the county, “[It] seeks to reclaim its constitutional authority the board further claimed its constitutional authority to tailor regulations and orders which are specific to its residents based on facts which are unique to their locations rather than subject its residents to overbroad multi county governor implemented regionalized lockdowns.”

Despite these protestations the Supreme Court has yet to respond, and as noted above, on New Year’s Eve the California Department of Public Health provided an update declaring that “(b)ased on ICU data, four regions, San Joaquin Valley, Southern California, Greater Sacramento and the Bay Area continue under the Regional Stay-at-Home Order.” 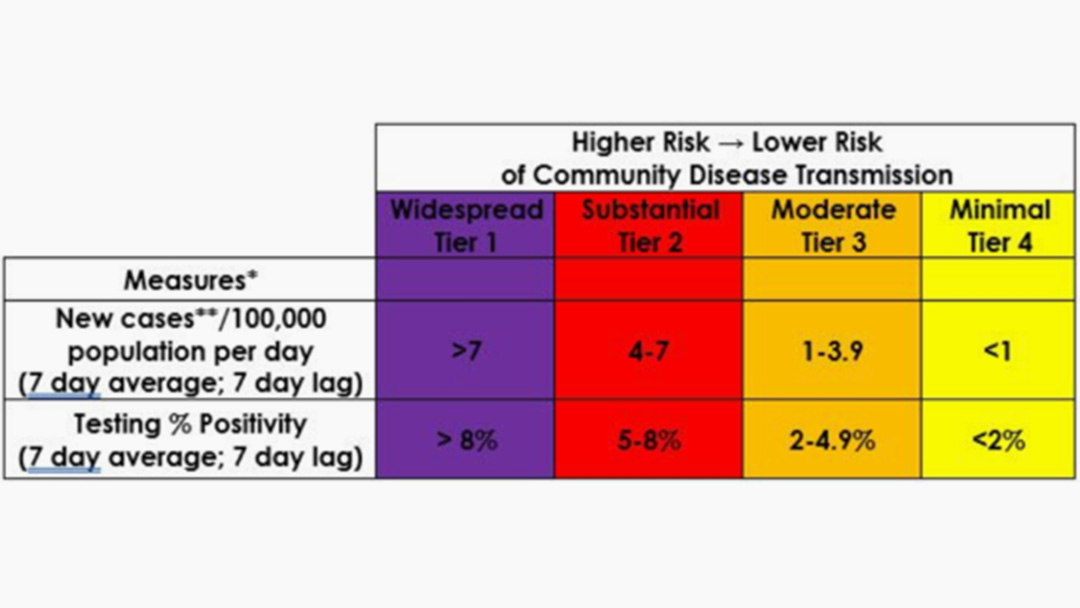 According to CDPH, once a region’s four-week ICU projection shows a capacity of greater than or equal to 15%, the order will be lifted for that area. State officials reminded ICU projections are calculated daily for regions that are eligible to exit the order.

On Dec. 31, 2020, ICU capacity projections across Southern California were zero. This projection was based on four factors including “[the] current estimated regional ICU capacity available, measure of current community transmission, current regional case rates and the proportion of ICU cases being admitted.”

When a region’s remaining ICU capacity drops below 15%, every municipality within the region must abide by the current stay-at-home order. Counties can move into the stay-at-home order sooner than the rest of their region, but not slower.

In addition to the regional alignments, counties must still adhere to the four-tier reopening system established earlier in the year. The four tiers include: yellow, orange, red and purple.