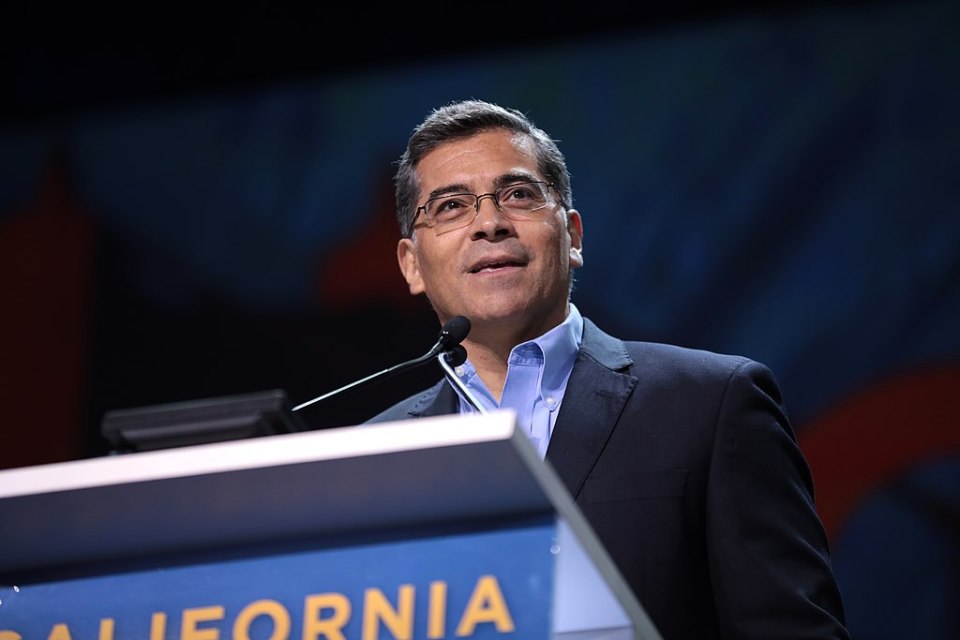 “Healing Heroes grossly misled donors into believing that 100 percent of their charitable donations would help a veteran in need. That couldn’t be further from the truth.”

On Jan. 12 California Attorney General Xavier Becerra announced he and a coalition of 11 attorneys general had secured a multistate settlement against a deceptive veterans’ charity, Healing Heroes Network (HHN), Inc. and its former directors. 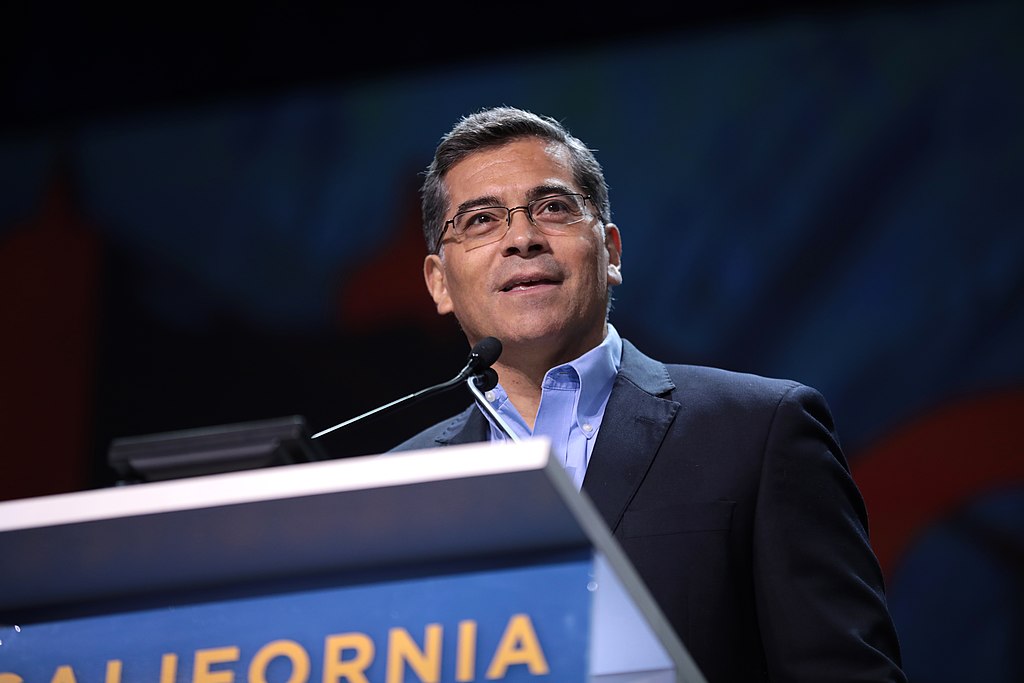 HHN’s stated purpose was to provide therapy to veterans through a nationwide network of providers by assisting those who were injured in the line of duty, promoting mental and physical rehabilitation to the wounded who had sustained traumatic injuries and to offer therapies and services it claimed were not currently provided by the U.S. Department of Veterans Affairs—as further stated, “For which these heroes are in desperate need.” 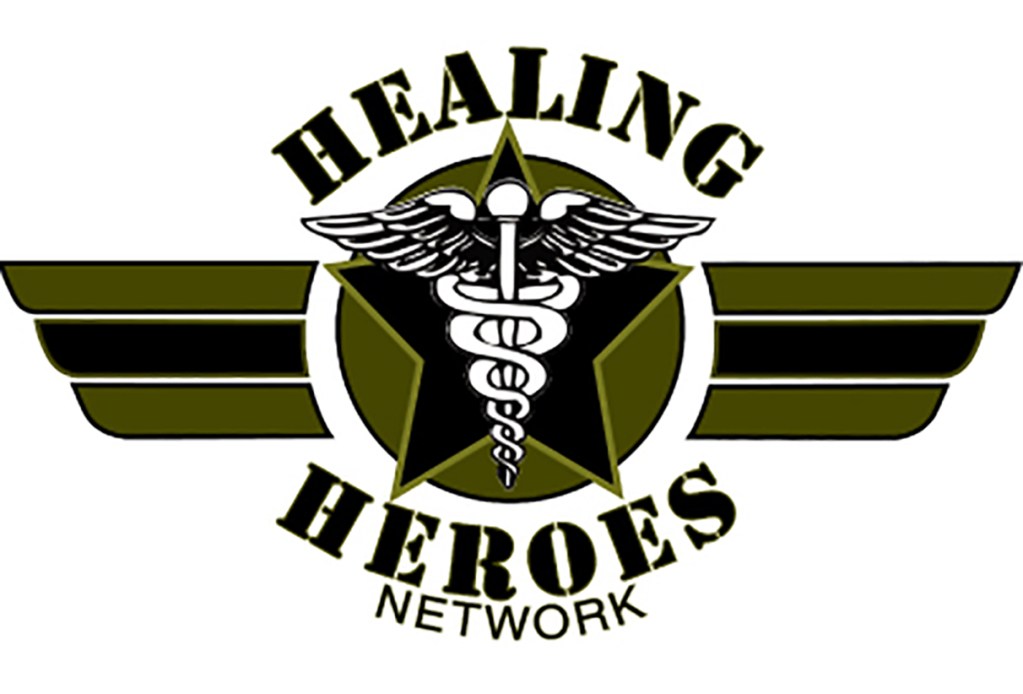 However, a multistate investigation revealed the charity engaged in deceptive sweepstakes’ mailers and telephone solicitations and promised to use donations to help the wounded veterans.

Healing Heroes contracted with commercial fundraisers for direct-mail pieces promising the donations would help wounded post 9/11 veterans by providing them and their families with food, shelter, clothing, etc. Additionally, in 2016 and 2017 the organization falsely claimed on social media that 100% of the donations it received went to help veterans.

The investigation found to the contrary. Beginning in 2015 until the organization dissolved in late 2017, it spent on average only about 16% of its gross annual revenue on charitable programs. The remaining balance apparently went to operating expenses. 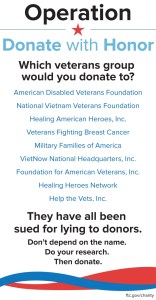 According to the investigation donors were misled into contributing millions of dollars owed to deceptive sweepstakes mailers and telephone solicitations by Healing Heroes but, as noted, most of the money was used to pay expenses. This included payments to professional fundraisers, online advertising fees, the salaries of Stacey Spiegel and her son, Neal Spiegel. Funds from donations were also used to buy t-shirts from another Spiegel family member’s t-shirt business.

Under the multi-state settlement agreement announced by Becerra, Healing Heroes was ordered to permanently cease all charitable solicitations to help wounded veterans; its former directors, the Spiegels, agreed to pay $95,000. The payment will be provided to a veterans’ charity whose mission matches the representations made by Healing Heroes. In addition, the Spiegels are banned from overseeing, managing, or soliciting charitable contributions for any nonprofit organization for the next five years. Finally, the Spiegels will be required to pay $400,000 in monetary relief if any of the terms of the settlement agreement are violated.

In 2018 the Census Bureau’s Community Survey noted there were nearly 216,000 veterans living in the inland region. Scams like the one facilitated by Healing Heroes successfully scammed donors who were sincerely committed to helping veterans.

Sadly, deceptive groups preying on the good will of Californians who want to give to local veterans is not an aberration.

In May 2019, Attorney General Becerra coalesced with the Federal Trade Commission and a coalition of attorneys general to secure a $1.8 million settlement against another fake charity organization promising to help veterans. Help the Vets, Inc., misled donors about its cause and defrauded them out of millions of dollars in donations.

Over a four-year period, the organization used several fictitious business names and solicited $20 million in donations by misleading donors about its cause.

“The sham charity claimed to help veterans receive grants, medical assistance, suicide prevention assistance, and family retreats when, in fact, little to none of the funds raised went toward this assistance,” Becerra said. “Californians deserve to trust that their charitable donations are going toward legitimate organizations that have actual charitable programs. “

In this case as part of the $1.8 million settlement, the court approved distribution of nearly $912,000 each to two veteran charities, the Injured Marine Semper Fi Fund and Hope for the Warriors.

Among other actions taken against fraudulent veterans’ charities by the Attorney General, in 2017 Becerra reached an earlier multistate settlement with VietNow National Headquarters, Inc., another charity that falsely claimed to help veterans.

Settlement documents revealed VietNow falsely told prospective donors it had significant charitable programs. But of the almost $4 million it raised over a two-year period, nearly 90% of the funds went directly to its for-profit professional fundraiser, Corporations for Character. Less than $10,000 was spent on charitable programs.

As part of the settlement, the organization was dissolved, and its funds distributed to two well-respected veterans’ charities, Fisher House Foundation and Operation Homefront. The settlement also placed a permanent injunction on the organization’s directors and officers—they were banned from any future involvement in running a charity or soliciting donations.

“Veterans and their families sacrifice immensely for our country. They deserve to be treated with the utmost respect and dignity,” said Becerra. “It’s a breach of the public trust to deceive and exploit the goodwill of generous Americans. It’s even worse when you do so at the expense of our veterans. The California Department of Justice will continue to vigorously investigate and prosecute any charity falsely claiming to help our veterans.”

To help ensure our region’s veterans receive charitable contributions intended for their benefit, readers are encouraged to report disreputable charities or fundraisers by filing a complaint with the  California Attorney General’s Office. Visit https://oag.ca.gov/charities and click on the complaint form.