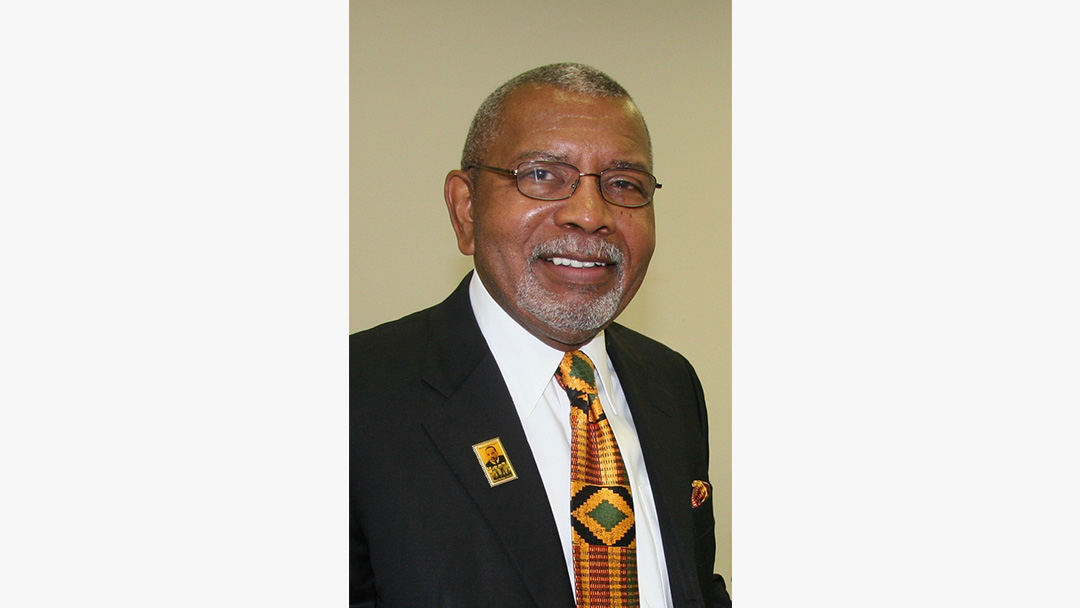 Customers of the West Valley Water District prepared to make their voices heard on Thursday when they address the Board of Directors during a public hearing. The board is considering a series of ordinance changes that will modify existing compensation and other policies to the benefit of board members.

Don Griggs, who leads the WVWD Rate Payers Association (RPA), said his organization is not opposed to the call for a five percent increase in compensation for board members to offset costs associated with the state’s mandated increase in gasoline taxes and automobile registration fees which became effective last November. They do however oppose making it an annual automatic increase because that would impede the board’s ability to control the budget during periods of economic downturn.

RPA also supports the codification of specificity regarding what is considered non-reimbursable expenses for members of the board including, political contributions, alcoholic beverages, tips greater than 18 percent, parking or traffic violation fines, laundry services, child care, and entertainment expenses such as tickets to sporting events or theaters, in-room movies and access to Wi-Fi for personal use, and first-class airfare travel.

“It is too bad we need such language in a public ordinance,” Griggs said,  explaining he happened to be at a meeting last year, when the WVWD treasurer identified this as a problem regarding alcoholic beverages.

Other proposed ordinance changes are strongly opposed by the RPA, including a proposal by the board requiring the district to pay 100 percent of all costs associated with directors’ benefits after serving and retiring from the board.

Members further stand in opposition to a proposal requiring the district to pay the premiums for Long Term Care coverage for the president, his family and other members of the board.  According to Griggs, costs to the district would be about $527.91 per person per month or $6,334.92 yearly.

“It is my understanding that any employee of the district who wants Long Term Care Insurance has to pay for it out of his or her own pocket. The same should be true for the Board of Directors,” Griggs stressed. Therefore,” he added, “we are opposed to this action as currently written and we believe it could be counted as a Gift of Public (federal, state taxpayers and ratepayers) funds because it is of no benefit to the public.”

In addition, Griggs hared his organization’s reservations about supporting an ordinance to give the board president broad discretion to attend all outside meetings pertaining to the water industry that is in the president’s “good faith belief” to be in the best interest or of benefit to the district.

“While that proposal sounds great,” Griggs asserted, “the board should know with whom and why the president is meeting on behalf of the district.” According to Griggs, the RPA is concerned over the possibility of some future board president who might have his or her own personal agenda and do something contrary to the district’s values. “The ordinance would make it impossible to reign in that authority until you hold a public hearing in order to change it.”