Death Count No Longer a Roadblock to Reopening California 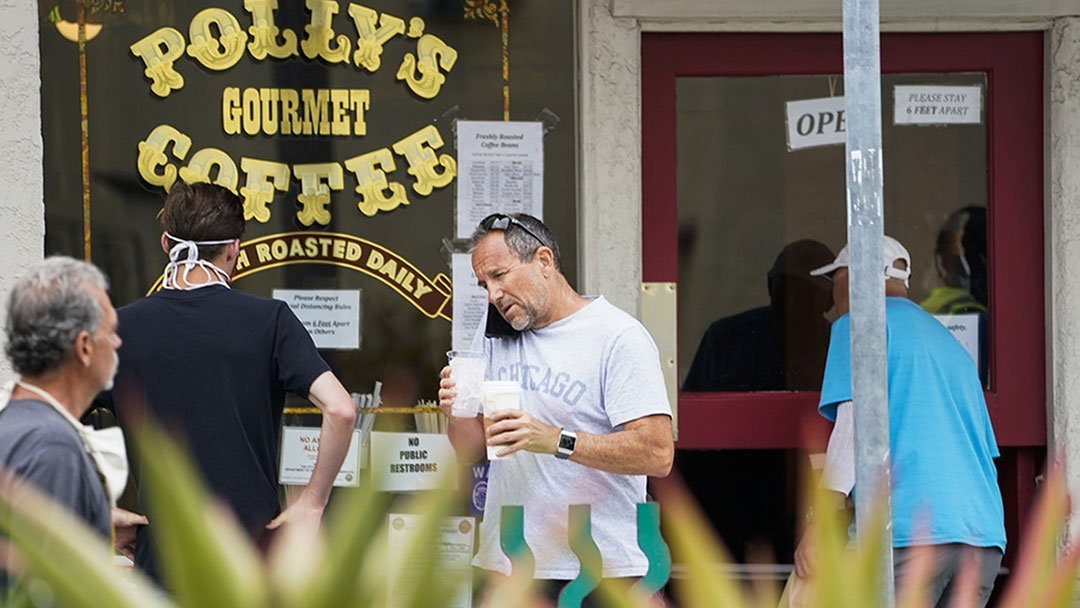 Napa, CA – California Governor Gavin Newsom bent to pressure announcing Monday he was relaxing criteria which will allow most of the state’s 58 counties to reopen dining-in restaurants and other services.

Counties in rural parts of the state were already defying restrictions against reopening—and, they were not the only ones—business in the inland region also defied the order.

Up and down the state resistance was bubbling to the surface as the focus began to shift from concerns over the sick and dying to growing concerns over a faltering economy. This forced what appears to be a hard choice between making a living for individuals, generating revenue for businesses and maintaining a tax base for governments, while also trying to figure out how to keep people safe as the virus continues to reveal new and unusual symptoms.

As the state moves forward with reopening plans, there remains concern about challenges still faced by some medical personnel regarding adequate supplies of much needed personal protection equipment (PPE) even as consumers will now risk accidentally coming in contact with employees and/or other consumers  in nonessential places of business even with distancing guidelines in place.

It is hoped the distancing guidelines will protect the public as reopening efforts become more widespread. Regardless, the state is moving forward.

To date, there were 24 counties in the state who had already earned a “green light” to reopen under the guidance in place before the governor’s announced changes on Monday.

Under the newly established criteria, the governor eliminated requirements for zero deaths and no more than one case per 10,000 residents over a two-week period to qualify for reopening—an argument pushed by Riverside County officials—and instead, announced counties, wishing to reopen, can now do so under less restrictive requirements that allow up to 25 cases or less per 100,000 residents or no higher than an eight percent positive rate among those being tested for COVID-19.

Under these new criteria, according to the governor, “[R]oughly 53 of California’s 58 counties can now move into the second of four stages toward reopening, if they so choose.

Speaking about the current spread of COVID-19 in California on Monday, Governor Newsom shared, “Testing is improving, [as is] tracing, [and] we are training. We are seeing a significant, steady rate of decline [in the number of COVID-19 cases].”

Newsom also teased some of the other changes related to reopening on the horizon. They include giving counties’ the ability to allow in-store shopping, the reopening of hair salons, the playing of professional sports—without spectators, and the reopening of churches.

As Newsom moves more aggressively to reopen the nation’s largest economy, every day the state is simultaneously expanding its testing capacity.

To help facilitate testing efforts, today the governor also announced the formation of the California Coronavirus Testing Task Force, a public-private collaborative working group with stakeholders across the state. Its goal is to boost the state’s testing capacity quickly and significantly, the governor advised.

Collaboration is an essential part of the Testing Task Force, including the ongoing work with the University of California, San Diego and University of California, Davis to establish high-volume testing hubs; partnering with Stanford Medicine as they launch the first serology test invented in California; as well as working with Abbott Laboratories to deploy the first rapid point-of-care test across 13 health care delivery systems and 75 sites.

To locate the nearest free COVID-29 testing site in your area visit covid19.ca.gov.