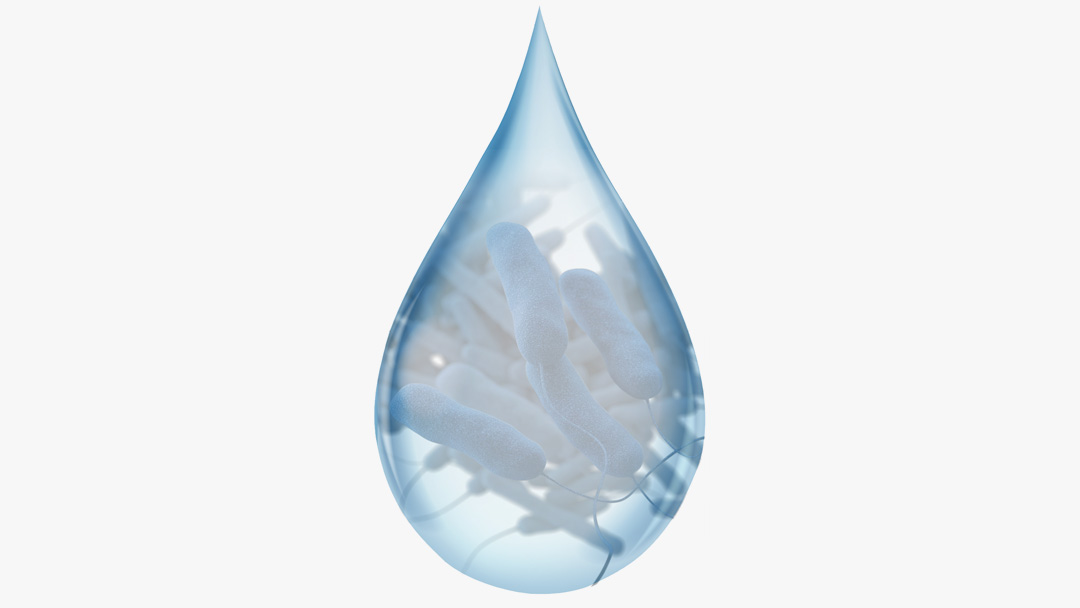 Hospital officials at the Jerry L. Pettis Memorial VA Medical Center in Loma Linda, learned last week that during a quarterly water safety test on June 13, the bacteria that causes Legionnaires’ disease was discovered at the medical center. Legionnaires’ disease is a severe, often lethal, form of pneumonia.

Wade J. Habshey, spokesman for the Pettis Medical Center shared that remediation efforts are under way and that out-of-service signs were placed in front of affected rooms and drinking fountains as a safety precaution.

“This does not mean there is a Legionella outbreak,” Habshey stated and further stressed, “The facility has a zero-tolerance policy for Legionella.” Despite his proclamation, many doctors and nurses at the hospital might disagree.

In February 2018, Tully Rinckey, PLLC, Attorney & Counselors at Law who represents the doctors and nurses sent a letter to Washington, D.C. and apprised officials there of the quarterly inspection results completed in October 2017, that reportedly found Legionella in several water sources on the campus and further noted how Loma Linda VA officials had failed to take the appropriate action to mitigate the problem and protect patients and staff.

The Loma Linda VA Center finally came under scrutiny in early May, after the group of concerned doctors and nurses filed a whistleblower complaint against facility officials for allegedly covering up information about a Legionella finding during a quarterly water inspection that occurred last October.

The complaint read in part, “There are many employees and patients who could have been exposed from August/September to November from the sporadic growth of Legionella in the water system.”

Although Legionella has been found and treated in water at the VA facility over the years and Legionnaires’ Disease is primarily caused by Legionella pneumophila, other species of Legionella can be pathogenic, particularly in transplant and other immunocompromised or high-risk patients. At the Loma Linda VA Medical Center there are 162 acute-care beds and a 108-bed community living center.

Legionnaires’ Disease occurs after the inhalation or aspiration of contaminated water followed by a general incubation period of two to fourteen days.