DA Warns of Dangers of Illicit and Misbranded Drugs 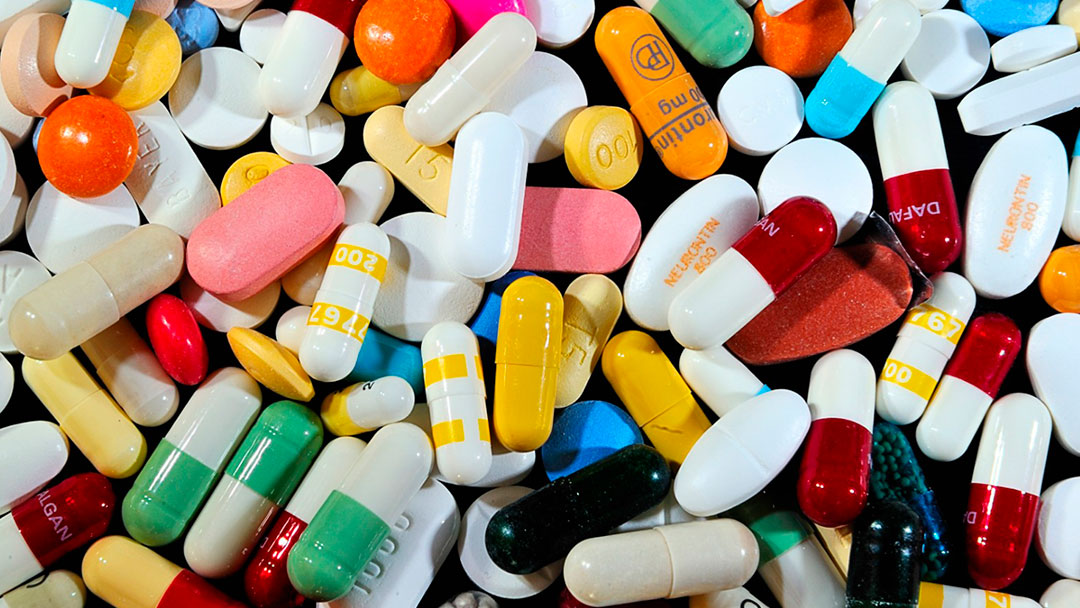 District Attorney Michael Hestrin held a press conference on Tuesday to warn consumers who buy medications either online or from stores and homes that are not licensed pharmacies, about the dangers associated with purchasing drugs. He warned the medications might not work as they should or they may contain ingredients that have dangerous—and sometimes even deadly—side effects.

Hestrin discussed how the DA’s Bureau of Investigation recently raided five locations in Riverside County. They included two businesses in Corona, one business in Moreno Valley, and a business and a residence in the city of Riverside. During the raids, officials seized a total of nearly 9,700 dosages of various drugs and filed criminal cases against seven people.

The investigation was conducted in partnership with Investigative Consultants and the California Department of Health, Food and Drug Branch

According to Hestrin, the DA’s office does not yet know whether anyone has been harmed from using any of the illicit pharmaceuticals that were sold at any of these locations.

In the next few weeks, the DA plans to provide information regarding how it hopes to educate the public and business owners about illicit and misbranded pharmaceuticals. One way will be through two educational trainings for business owners and swap meet vendors. The sessions, one in Riverside and the other in the Coachella Valley, will be held sometime in late July. For additional information visit the DA’s Office.