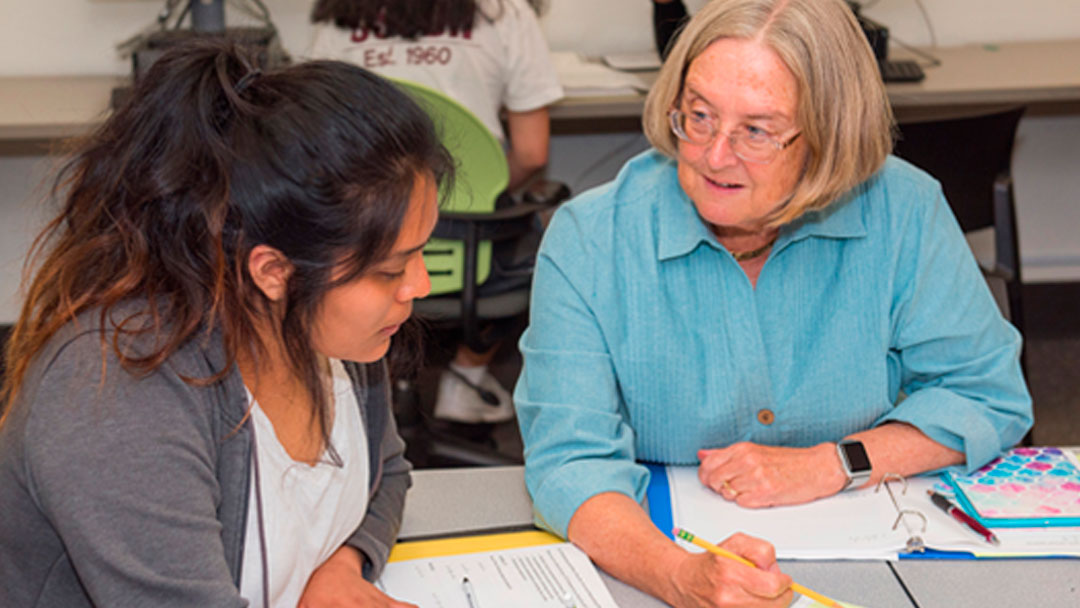 The four-year graduation rate among students attending schools in the Cal State University system has shown slight gains since implementation of the institution’s Graduation Initiative two years ago.

This week, EdSource reported that the four-year graduation rate among students who entered as full-time freshman across the CSU system, averaged 23 percent last year, while 59 percent completed within six years. The CSU system’s Graduation Initiative is working to increase those numbers to 40 percent for four years and 70 percent for six years by 2025.

Although that seems like an aggressive goal compared to current results, it is still far behind the graduation success attained in the University of California system. Students at those schools recently saw 64 percent of their students earning a bachelor’s degree within four years and 85 percent earned their degrees within six years.

There is, however, good news in CSU’s performance in that there has been some improvement. Between 2015 and 2017, the four-year rate among students at CSU schools rose four points.

To earn a CSU bachelor’s degree, students must complete a total of 120 units, this includes specific classes required for a student’s major. CSU schools are on a semester system (i.e. two semesters per year) so to complete a degree program in four years, students need to average 15 course credits per semester for eight semesters.

In support of CSU’s focus on four-year graduation rates, school counsellors are being retrained and re-focused to move away from a model that encouraged students to only carry 12 credits per semester.

To view the Graduation Initiative in detail visit calstate.edu/csu-system/why-the-csu-matters/graduation-initiative-2025.