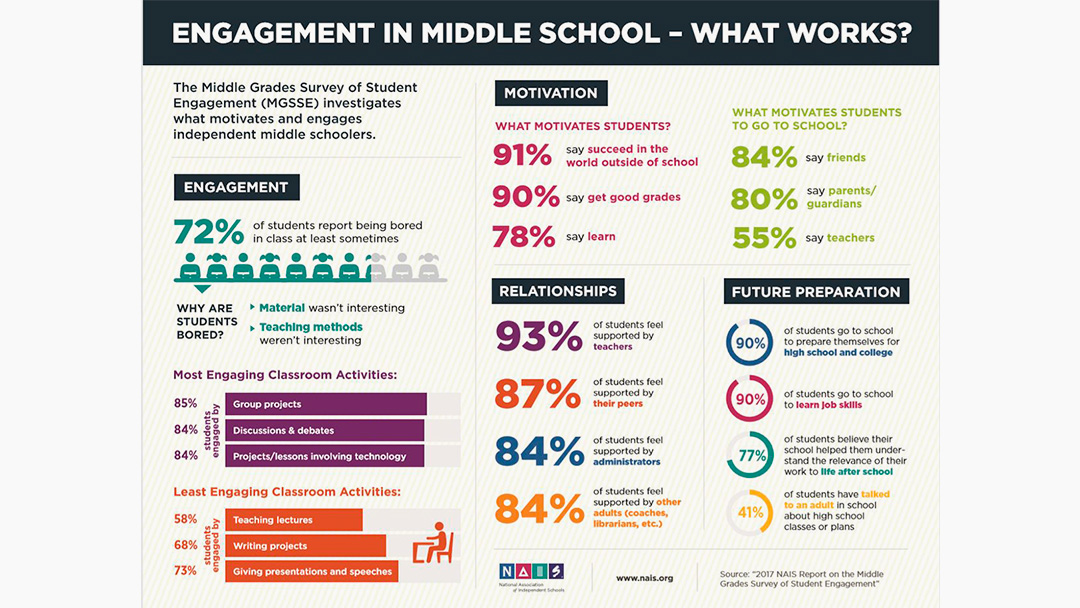 Children tend to have higher levels of school engagement when involved in one or more extra-curricular activities like sports, lessons (music, etc.) or clubs.

The impact of school engagement on a child’s education was assessed using four questions from the U.S. Census Bureau’s Survey of Income and Program Participation (SIPP) that asked parents about their child’s school-related attitudes and motivation.

Because children’s lives are shaped by their experiences in school and in extracurricular activities, most experts agree both can play a key role in a student’s learning, identity formation and socialization.

A new report by the U.S. Census Bureau titled Child’s Day found that children who engaged in extra-curricular activities were highly engaged in school compared to children who did not.

Another section of the report held significant resonance for the inland region where so many children live in poverty. It highlighted how children in poverty were much less likely to participate in each of the three extracurricular activities identified. It further stressed that a lower percentage of children (26 percent) who lived in homes that lacked access to enough food at some time in the previous 12 months were highly engaged in school compared with 38 percent for children in homes identified as food-secured.

The recently released findings were based on data from the 2014 SIPP Survey. Not surprisingly, it also showed children with a college-educated parent were more likely to be in a gifted program, and less likely to have ever been expelled from school or repeated a grade.