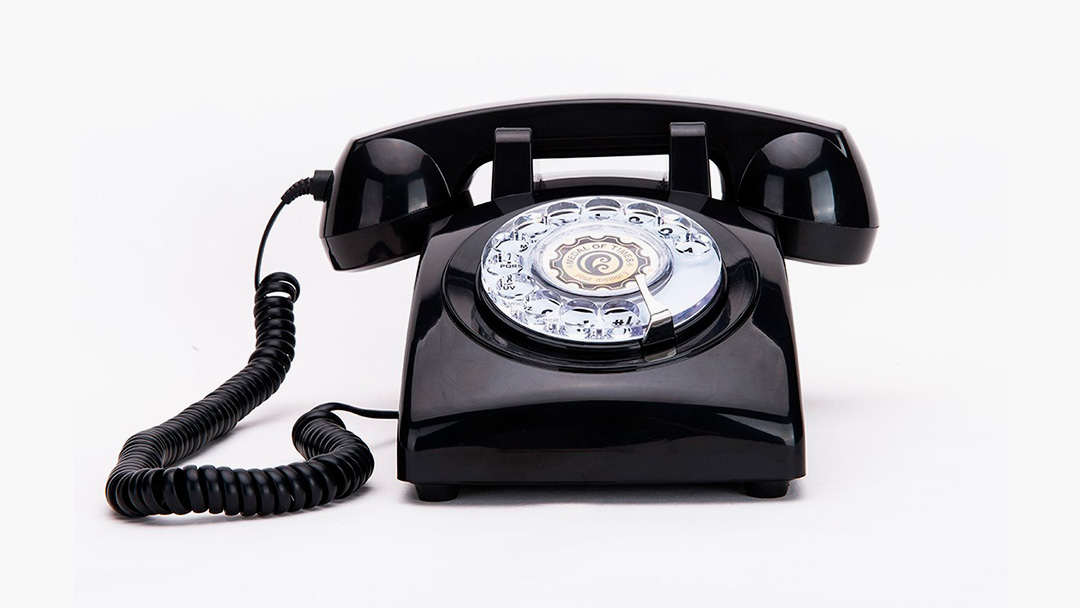 The North American Numbering Plan (NANP) Administrator who manages telephone numbering in much of North America has determined the 909 area code is nearly depleted and is seeking approval of the California Public Utilities Commission (CPUC) to assign a new area code to the region.   Officials predict the 909 area code will run out of prefixes in about two years. When a similar situation occurred in 2004 and the 951 area code was introduced, it was implemented as a split from 909 because it became the one area code for Western Riverside County; whereas this time the proposed new area code will be considered an overlay because it will be added to serve new lines issued within the current 909 area code service area.  The NANPA recommended an overlay rather than a split this time, in part, because a split would have divided the city of Fontana into two different areas codes. It also avoids requiring a lot of customers to change their telephone numbers.  The CPUC hosted meetings in San Bernardino, Redlands, and Pomona in April 2017 to gather public input on the plan, and it collected, mailed and email input as well.   At this time, it is unknown what three digits will be assigned as the new area code, however if the plan is approved by the CPUC, residents within the 909 area code may one day need to dial an area code to call someone across the street. The good news is residents will not be asked to give up their current numbers as the new area code would only apply to new lines. The CPUC render a decision on the issue at its meeting scheduled on June 27. If approved, NANP officials plan to launch a public education effort to inform residents about the new area code overlay.