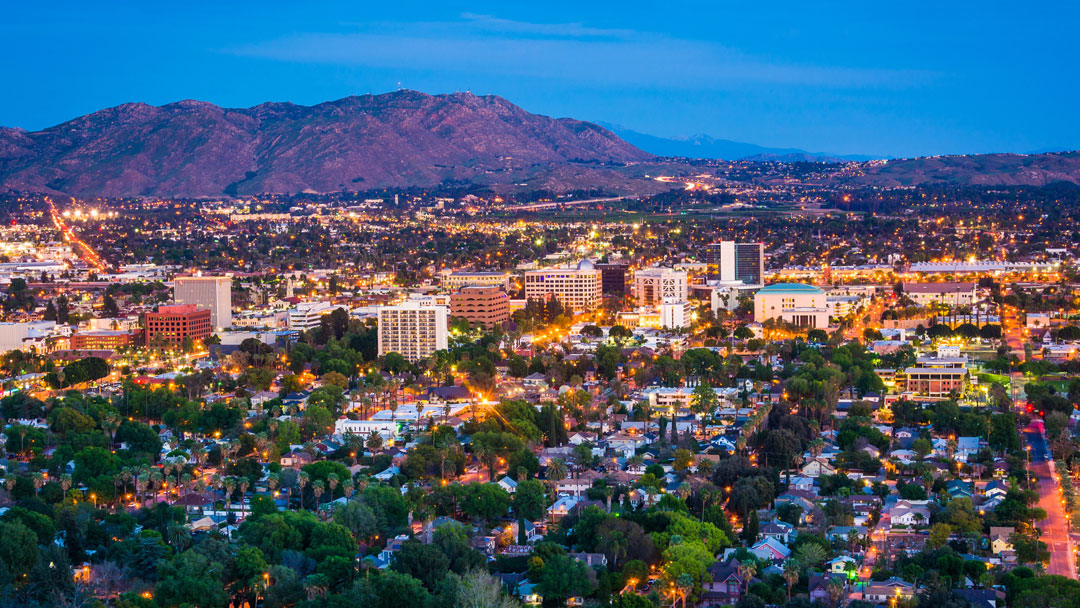 Inland Empire, CA – With much of the nation largely focused on civil unrest, communities and states reopening and the president no longer addressing the nation about the pandemic, COVID-19 cases are continuing to increase, and Americans continue to die.

The nation is currently recording about 20,000 new cases and no less that 1,000 people succumb to the virus nationally each day.

Increased testing certainly adds to the higher numbers, but it does not explain all of the increase. In some states, hospitals are seeing increased COVID-19 activity. In addition, test kits are in short supply in some communities across the country.

In California as of June 4, the Department of Public Health (CDPH) reported more than 2.2 million tests were completed statewide. This reflected an increase of 55,792 tests over the prior 24-hour period. These numbers include data from commercial, private, and academic labs and now reflects the actual number of tests rather than the total number of individuals tested as previously reported.

As expected when the inland region reopened, cases of COVID-19 are continuing to climb in both areas. In San Bernardino County as of noon on Friday, June 5, the number of confirmed cases were 5,930 and the number of deaths increasd 3.9 percent from the day before to 217, reflecting seven COVID-19 related deaths in a single day countywide. The City of Redlands leads with the highest COVID-19 death toll to date of 35, followed by Ontario with 28 losses and Yucaipa with 25. The cities of Colton and Ontario have  each recorded 17 deaths.

In Riverside County there are 8,777 confirmed cases and 355 deaths. The death toll reflects an additional 32 deaths in the county between Friday, May 29 and Friday June 5. The City of Riverside far outpaces the rest of the county in  losses with 108 deaths. Moreno Valley is a distant second with 26 lost, followed by the City of Corona with 16 deaths. The Coachella Valley has also recorded a total of 16 deaths.

On Friday, June 5, 2020 Congressman Pete Aguilar addressed this important issue stating, “While Americans are taking to the streets in record numbers to stand for the values of justice and equality, the unfortunate truth is that we are still living in the midst of a devastating global pandemic.”

On Monday, June 1 Aguilar announced more than $66 million in CARES Act funding for inland area schools to assist in their ability to reopen and help offset the financial hardships caused by the coronavirus.

In addition, on Tuesday the Congressman announced a $600,000 federal grant for the City of San Bernardino to purchase personal protective equipment for the city’s first responders and other municipal employees.