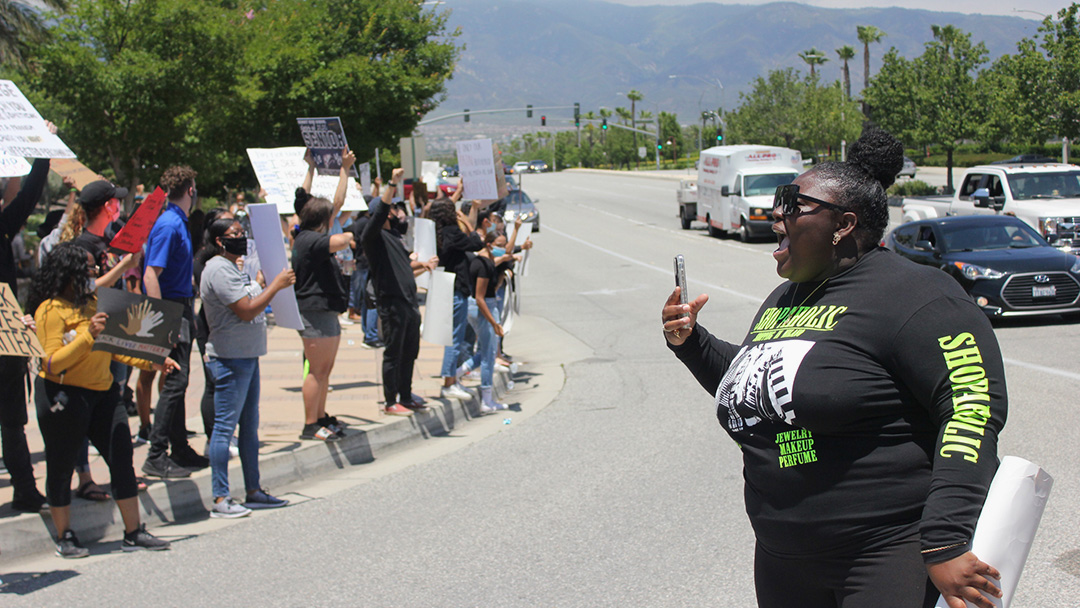 As summer vacation comes to an end and students are preparing for their return back to school, uncertainty continues to loom.

This is especially true for incoming college freshmen who will be experiencing collegiate life for the first time while also having to deal with the virus.

Black college freshmen find themselves in an interesting situation as a group that has had historically low enrollment and retention numbers compared to other demographics.

The U.S. Bureau of Labor Statistics reports that in 2019 roughly 50% of Black high school graduates enrolled into college while Whites, Asians and Hispanics were all above 60 percent. 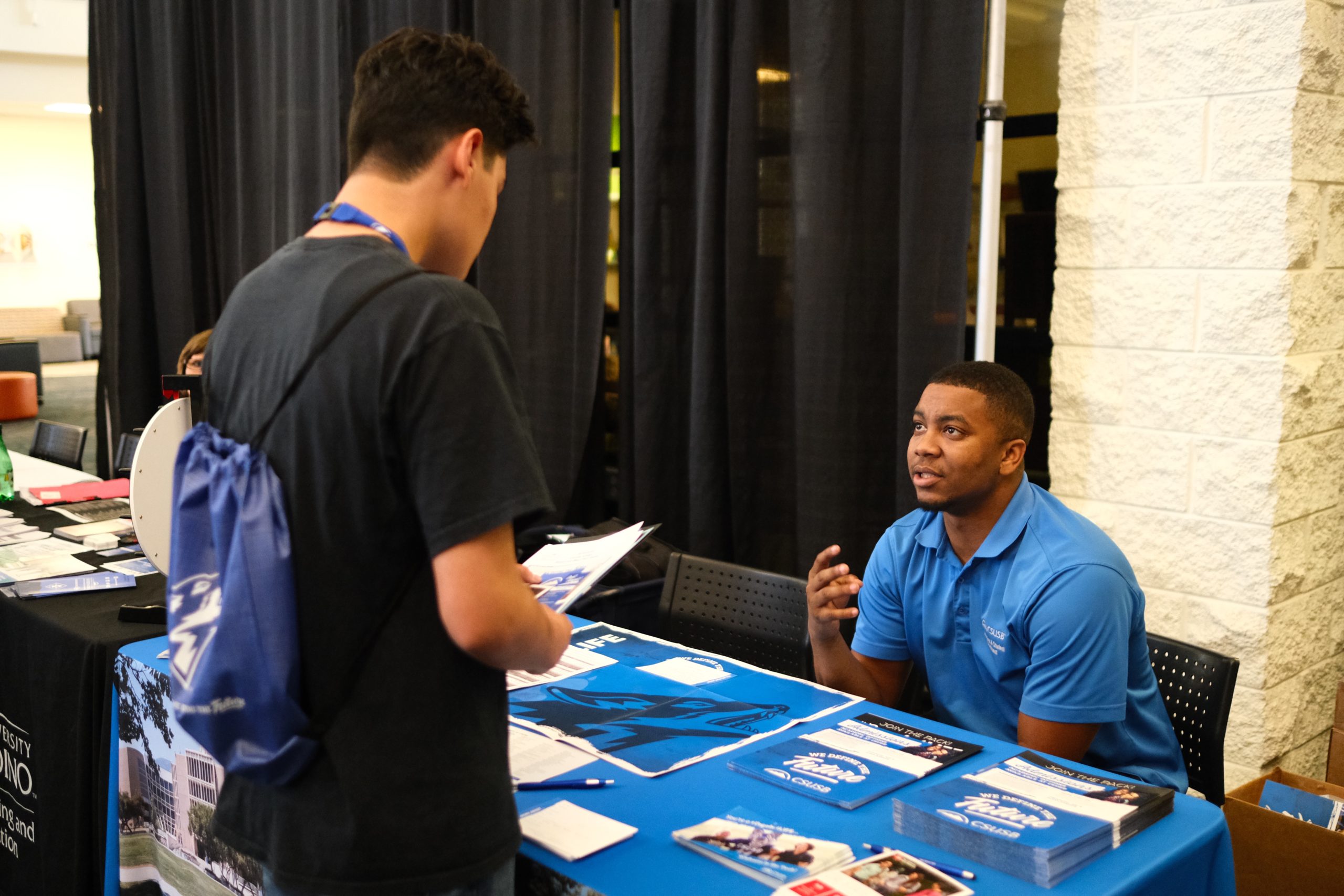 With enrollment already being low for Black individuals, the retention rates are even more alarming.

Inside Higher Ed reports that on average, Whites, Asians and Hispanics have higher graduation rates in six years than Black students.

“My goal is that we get African American students to the university in order to matriculate for the fall semester,” Landrum said.

Visiting local high schools and community colleges, are only a couple of things that Landrum does to increase the Black population on campus. 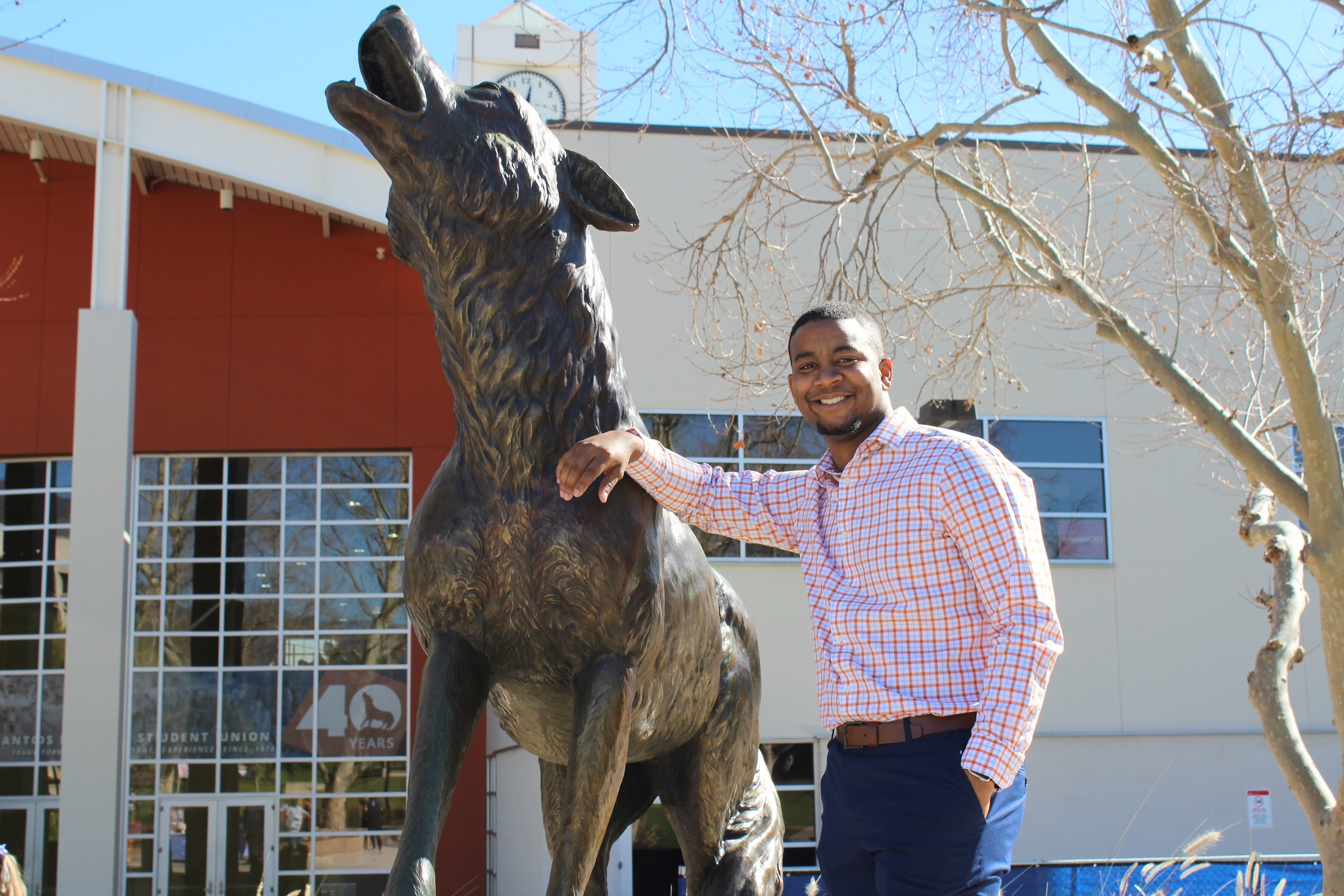 “I am involved with a list of student clubs and organizations on campus to get the word to them so they can potentially advocate in the community on how good the school is,” mentioned Landrum.

Recruitment strategies and tasks have changed because of the COVID-19 pandemic, but it has not stopped the admissions office from finding new ways to do outreach.

“We definitely want to make sure everyone’s health and safety is good…we are able to hold virtual workshops for applications or give information to students who want to know more about our university,” Landrum said.

Retention plays a major role in trying to make the Black collegiate experience successful, so administrators have been working to adhere to the needs of freshmen.

Associate Director of Operations for the Santos Manuel Student Union, Anthony Roberson, works within the Black campus community in order to keep the student population engaged.

“A lot of [Black students] are first year students so in this new virtual environment it puts them at a disadvantage because they don’t have the opportunity to meet and engage with their professors,” Roberson said.

This campus has been a safe space for many Black students who have attended this university, but this incoming freshman class will not be reaping the benefits. 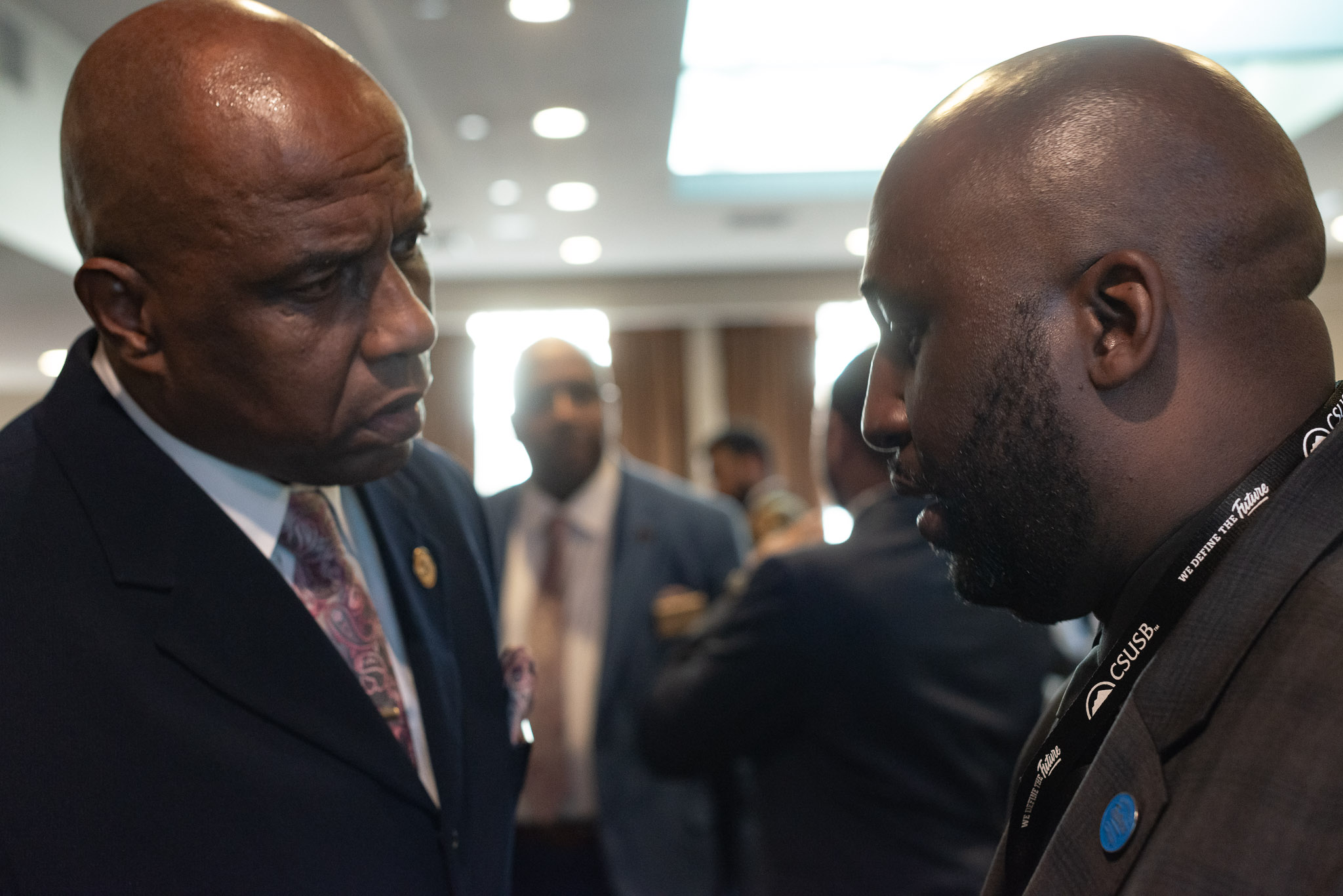 “I look at it as an equity gap as well… when you think about Black students from this virtual environment, do they have high speed internet, computers and resources?” Roberson said.

Students who had to transition from in-person to online instruction when the pandemic first started are trying to cope with the new platform while staying engaged.

“You had to work really hard to stay in tune with the teachers since they were trying to figure out everything and it being virtual made it more difficult,” said CSUSB freshman student Johnny Mikoyan.

A lot of pressure has also been placed on the backs of Black student leaders on campus, who run clubs and organizations especially for freshmen.

CSUSB Black Student Union President, Princess Jackson, was able to engage with freshmen this year but worries about this upcoming class.

“It is going to be their  first year so they do not understand that we are also struggling with our grades, having study nights and being a mentor to them because that is all they really need,” Jackson said.

The university has been deemed a Hispanic Serving Institution with a less than 5% African American student population.

Institutional Research and Analytics from this campus reports that from 2013 to 2019, African American student enrollment has been decreasing, yet Black staff members are still hopeful for the best.

“I think there will be an increase for this Black freshman class…they are getting information about a local university and the things that CSUSB is doing for the African American population,” Landrum said.

With the current social climate and virtual college platform, college campuses around the state are adapting to changes so the Black population is willing to stay.

“I know different schools have done movie events and virtual real talk events where students can talk about a topic, share their experiences, and also what they feel,” mentioned Landrum.

Many students will be going back to school around mid to late August, so the enrollment and retention reports toward the end of the year will give clear indications as to whether or not this pandemic has impacted Black freshmen.