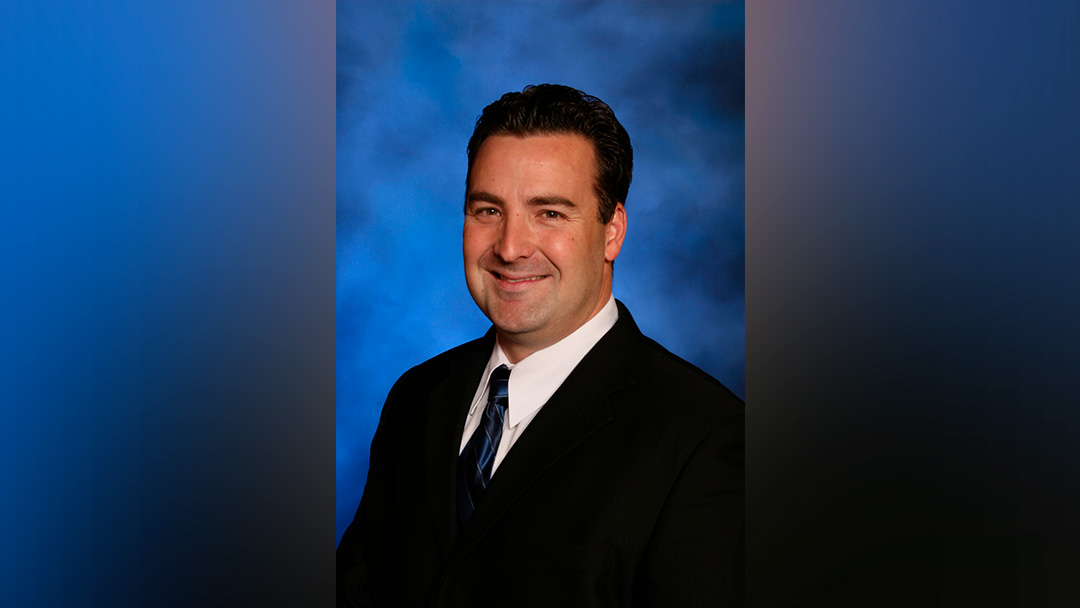 Assistant County Fire Chief Dan Munsey is the new Fire Chief for San Bernardino County’s Fire Protection District (SBCFPD). San Bernardino County Chief Executive Officer Gary McBride recently made the appointment with the concurrence of the San Bernardino County Board of Supervisors.  Munsey replaced Mark Hartwig who accepted a position as fire chief in Santa Barbara County earlier this year and Deputy Fire Chief Don Trapp has served as interim chief since his departure. Munsey’s appointment came on the heels of a nationwide recruiting effort that began not long after Hartwig ’s departure in February.  “There were several outstanding candidates,” McBride said. “But the Board and I concluded that Assistant Chief Munsey offered the best combination of the traits we were seeking: the leadership skills and commitment to operate County Fire effectively and professionally, and the ability and desire to work productively with public safety agencies throughout the county.” Munsey began his career as a paid-call (as needed basis) firefighter in 1995, became a full-time firefighter in 1998 and was assigned to Lake Arrowhead. Since that time, he has worked in every division of County Fire. He was promoted to captain in 2004, battalion chief in 2008, and assistant chief in March 2014. Most recently Munsey served as Assistant Chief, Division 11 and was responsible for rescue operations, fire, and emergency medical response in the High Desert region, which is the largest of the five regions served by San Bernardino County Fire. When his appointment was announced Munsey stated, “Being chosen to serve as fire chief for this organization is a tremendous honor,” Munsey said. “This is a team of highly skilled, dedicated professionals who serve a great community. I am excited about this opportunity to lead them and provide them with the tools and the environment they need to help County Fire fully achieve its great potential.” As head of SBCFPD, Munsey is now responsible for about 1,000 employees and nearly 19,000 of the county’s 20,105 square miles radius. His area of responsibility includes more than 60 incorporated municipalities and unincorporated communities within four Regional Service Zones – Mountain, North Desert, South Desert and Valley. These Zones include the City of Grand Terrace, City of Hesperia, City of Needles, City of San Bernardino, City of Twentynine Palms, City of Upland, Town of Yucca Valley, and unincorporated areas.  The SBCFPD also provides contractual fire protection services to the cities of Adelanto and Fontana through its independent fire protection district.