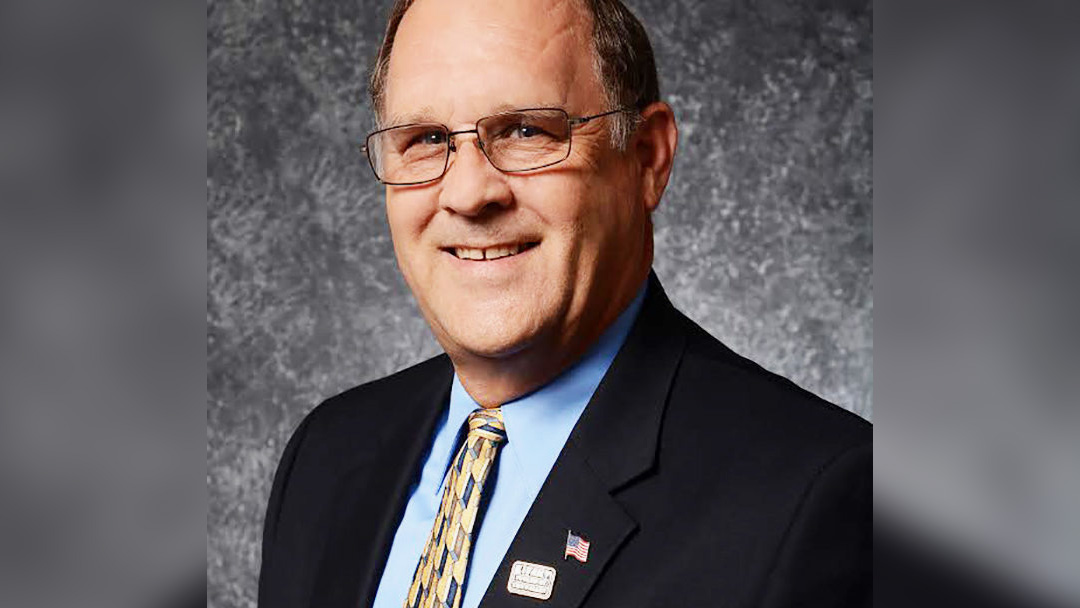 The same day the IE Voice/Black Voice News spoke to Assemblymember Medina about his decision to weigh in on this issue, the paper also reached out to Riverside Mayor Rusty Bailey and Councilmember Condor via the city’s  public information officer, to solicit a comment from the mayor regarding Condor’s action and offering an opportunity for the councilman to comment on growing call for him to resign.

Although their comments came too late to be part of the original story they are included here.

Issues related to both structural and institutional racism are now under a spotlight in the inland region as elsewhere in the state and across the country. As the city’s mayor, Rusty Bailey offered, “I was disappointed by Councilmember Conder’s insensitive post.”

He added, “It takes humility to recognize a mistake and the pain it caused. I hope that as neighbors, we will use this teachable moment to move forward to build a more inclusive community.”

According to Bailey, “Riversiders aspire to be ‘diverse, committed, inclusive, and proud,’ yet we still have work to do. Our city is committed to speaking out against racism, while moving forward in a spirit of unity.”

While the mayor stressed the importance of speaking out against racism and moving forward in the spirit of unity, Councilman Condor however was not open to an interview advising instead, to see his Facebook statement and beyond that, he had no further comment.

As many conflict resolution experts advise, it is difficult to find unity if you are unwilling to engage in conversation.

On his Facebook, Condor talked about being under attack and admitting he “inadvertently” brought the attacks upon himself by carelessly sharing a Facebook post on his “personal” profile.

He then ventured into a dissertation regarding how he initially sought to dismiss it as usual political snipping by an adversary before acknowledging, “I have also heard privately from a few friends that the image I shared was offensive to them—particularly in light of recent events.”

He continued, “I humbly accept their criticism and correction, and am grateful that they would show me a point of view I could not see myself.”

He then went on to talk about the unfulfilled promise of America and how heartened he was by the protests against police brutality calling them, “Reflective of the melting pot America is meant to be.”

However, Condor’s alleged awakening and mea culpa may not be enough to silence calls for his resignation or assuage those offended by the insensitivity of his post. Afterall, his critics view him as an official who, during a time of heightened racial sensitivity, showed those who elected him who he really is.  And in the words of Maya Angelou, ‘When a person shows you who they really are, believe them.’

He may have even said it best himself when he posted, “I inadvertently brought these [criticisms] upon myself by carelessly sharing a Facebook post on my personal profile.”