Conversations on Race and Policing: Differences in police response to MAGA and BLM Protests 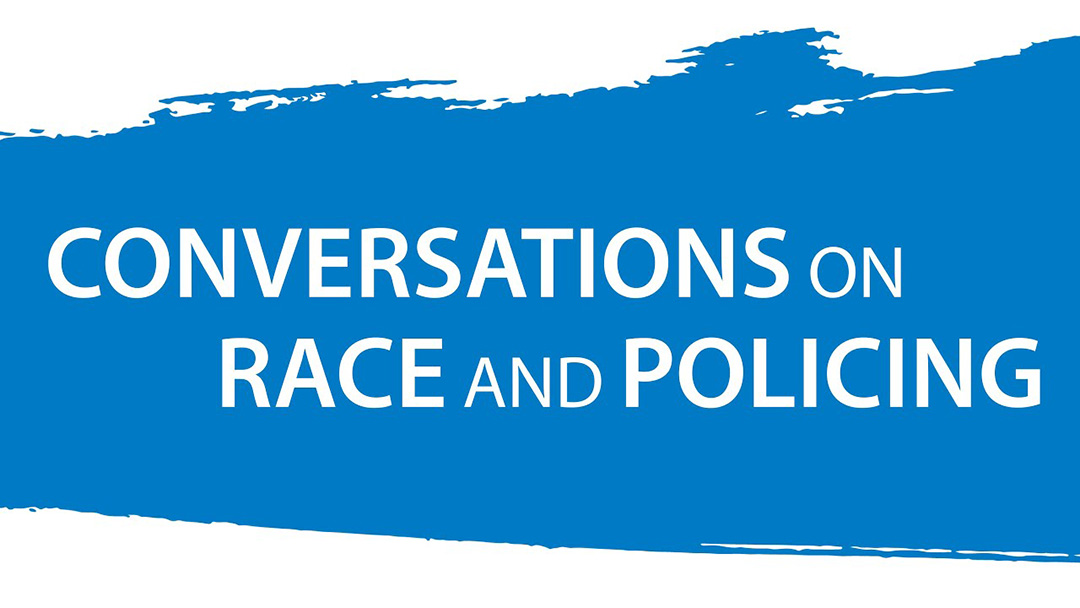 Cal State San Bernardino (CSUSB) will resume its Conversations on Race and Policing series beginning this Wednesday, January 27. The event will be livestreamed on Zoom beginning at 3 p.m. and can be accessed from a PC, Mac, Linux, iOS or Android at https://csusb.zoom.us/j/97960458784.

The session, which will focus on the differing responses police have exhibited between Black Lives Matter and to Make America Great Again protests will feature a panel of journalists and a researcher. The panelists will include:

Michael German, the Brennan Center for Justice. A former FBI agent, he is a Fellow for the center’s Liberty and National Security program, which seeks to ensure that the U.S. government respects human rights and fundamental freedoms in the fight against terrorism.

Tina Nguyen, Politico. She is the publication’s White House reporter, writing on the conservative movement, nationalism, and online culture.

CSUSB’s Conversations on Race and Policing began in the aftermath of the May 25 death of George Floyd at the hands of four Minneapolis, MN police officers. A video of the incident posted on social media led to widespread protests, firing of the involved officers, the arrest of one officer on a second-degree murder charge, the other three on charges of aiding and abetting second-degree murder.

The murder of George Floyd placed a worldwide spotlight on the issue of race and policing in America.