Congressman Mark Takano Fighting to Save Jobs at March Airforce Base 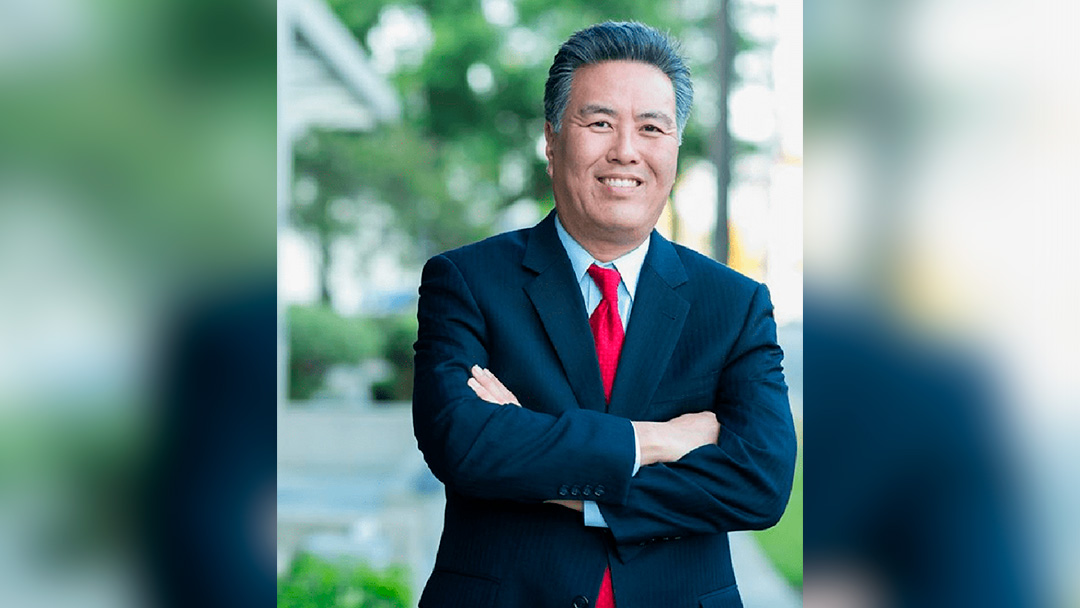 On April 24, U.S. Congressman Mark Takano who represents California’s 41st Congressional District announced he will actively oppose any efforts to move what he defined as “crucial DMA (Defense Media Activity) capabilities outside of March Air Reserve Base (ARB).” In a statement the congressman, whose district includes the communities of Riverside, Moreno Valley, Jurupa Valley and Perris declared, “I am disappointed in the Department [of Defense]’s push to consolidate its Defense Media Activity functions to other parts of the country, and I will actively oppose any efforts to move crucial DMA capabilities outside of March ARB.” According to Takano, the Department of Defense (DOD) has been slow to deliver concrete answers regarding the scope and nature of its plans to relocate DMA, to both his office and the employees at March ARB. He further stressed, “This lack of transparency is unfair to my constituency and my community.” Relocating DMA functions from March ARB will result in the loss of hundreds of jobs, by some estimates as many as 200 satellite and other media related positions.  “It is an effort that lacks justification through hard facts, and I will continue fighting until DOD clearly explains its position to move forward with this assessment to our community.” In conclusion, Takano vowed, “I will be working closely with my colleagues in Congress to oppose this consolidation and defend the jobs of the hardworking employees at March ARB.” 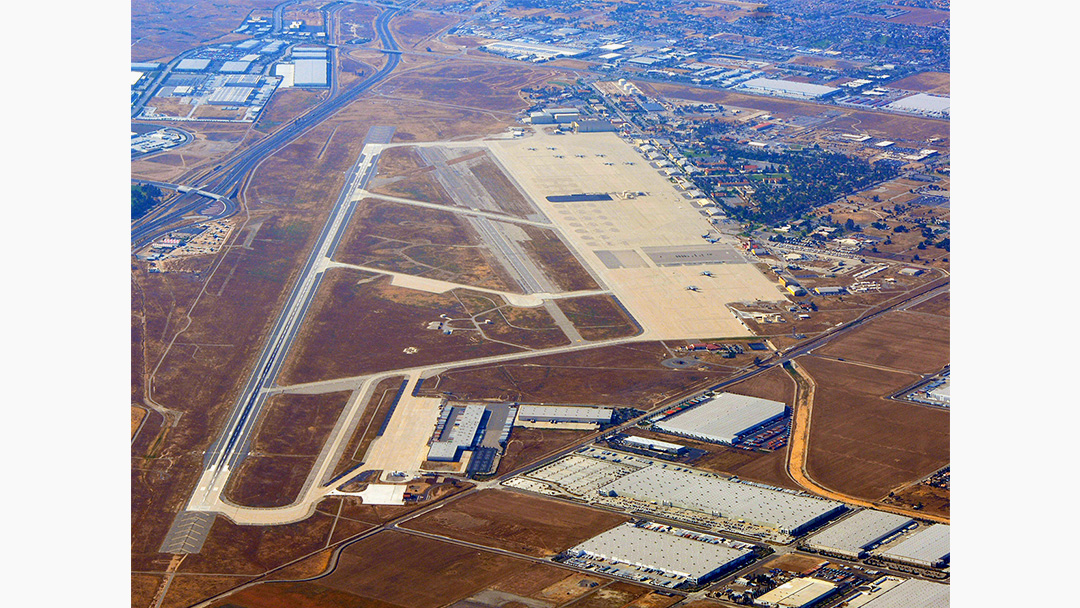