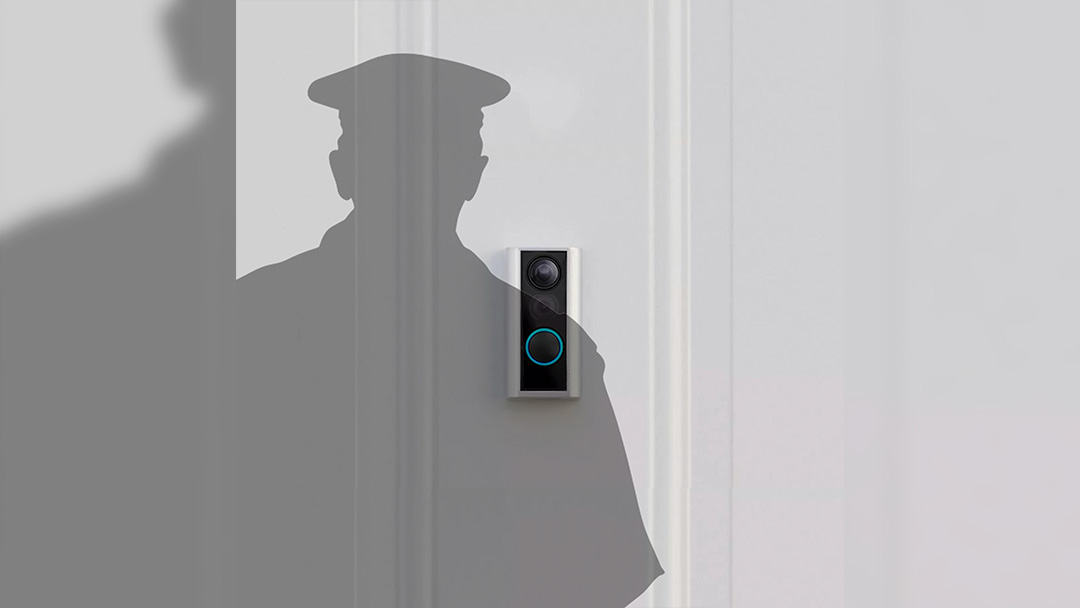 Last week the San Bernardino County Sheriffs Department announced it is partnering with Amazon’s Ring and the Neighbors App to share both information and video.

“Detectives and station personnel from across the county are able to receive information and interact with residents through the app. Customers with a Ring camera will be able to share videos with their local Sheriff’s station,” shared San Bernardino County Supervisor Robert Lovingood.

Of course, residential users of the technology must opt in to allow law enforcement to access their video and still images.

Ring is Amazon’s very popular version of a home security system being deployed by people across the county. It’s convenient, easy to install and just as easy to use.

“It was terribly dangerous to let your thoughts wander when you were in a public place or within range of a telescreen. The smallest thing could give you away. A nervous tic, an unconscious look of anxiety, a habit of muttering to yourself…anything that carried with it the suggestion of abnormality, of having something to hide. In any case, to wear an improper expression on your face was itself a punishable offense.”
– George Orwell, 1984

A simple explanation of how it works is when someone rings your doorbell, he/she quickly appears on camera allowing those inside the house to see right away who is at their door. Yet, it is so much more than that. A press release about the product states it allows users to monitor neighborhood activity, share crime and safety-related videos, photos and text-based posts. Users can also receive real-time safety alerts from their neighbors, local law enforcement and the Ring team.

Users who opt to partner with the Sheriff’s Department can decide whether they want to share their information, including videos and pictures with law enforcement.

Which sheriff department location you share your information with will depend on your zip code according to Sheriff Department Spokesperson Jodi Miller. During a recent interview with KESQ Miller advised, “The [Ring/Neighbors APP] accounts are not monitored 24/7. So, it is not meant to replace any form of traditional crime reporting. It’s just another tool.”

Individuals who do not own the Ring product can still download, log into the Neighbors App, and see what is happening near them. 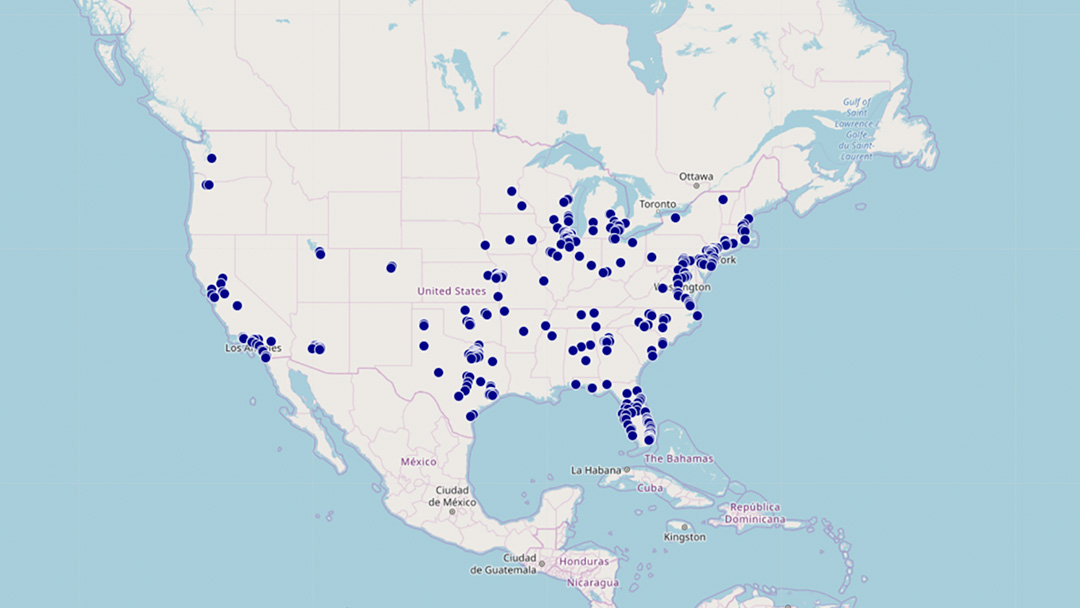 Map of Amazon Ring partnerships in the U>S.

“The Neighbors App connects communities with the goal of creating safer and stronger neighborhoods and one of the benefits is you do not need to own a Ring device to use the app,” Lovingood stressed. Some, however, are not so sure.

Hundreds of police agencies across the country have already formed Ring/Neighbors App partnerships and are using the technology while hundreds of other agencies consider following suit. Many citizens welcome this tool, but others are skeptical.

Police agencies have such a well-documented history of abuse causing many to see this as a chilling proposition because it provides a potential opportunity for the development of a nationwide surveillance network using Ring as a platform. This not only raises alarm bells about privacy, some experts believe it is also conducive to the “blurring of police departments with corporations.” 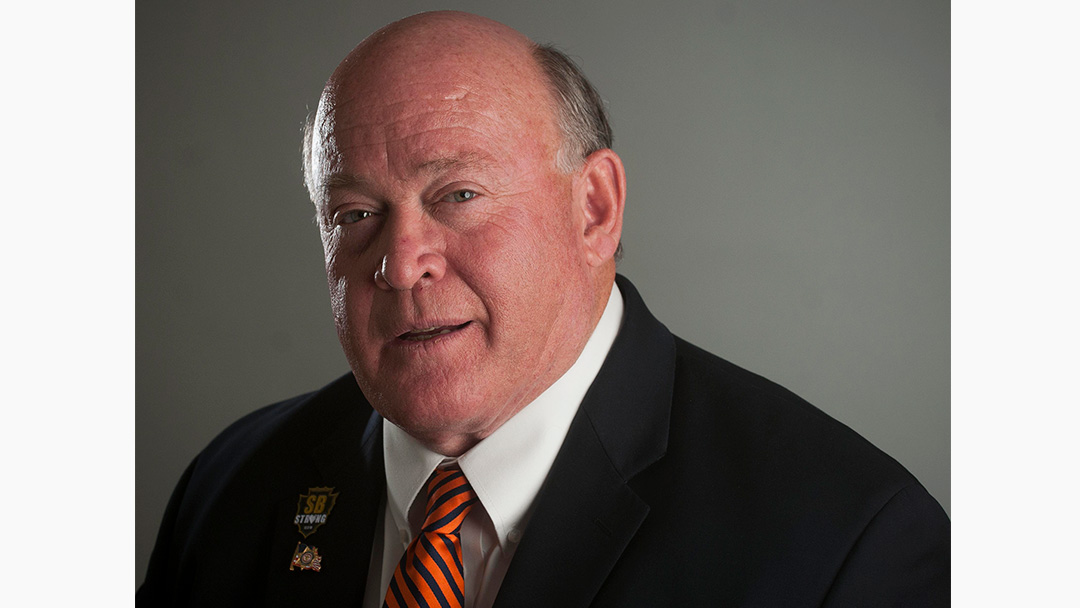 “Detectives and station personnel from across the county are able to receive information and interact with residents through the app.”
– SB County Supervisor Robert Lovingood

The Electronic Frontier Foundation (EFF), an international nonprofit organization that works to protect civil liberties in the digital world, has called Ring, “a perfect storm of privacy threats.”

EFF wrote, “By sending photos and alerts every time the camera detects motion, or someone rings the doorbell, the app can create an illusion of a household under siege. It turns what seems like a perfectly safe neighborhood into a source of anxiety and fear.”

A report by EFF’s Matthew Guariglia noted, “This raises the question: Do you really need Ring, or have Amazon and the police misled you into thinking that you do?”

EFF alleges that Ring is partnering with police departments across the country to “hawk” the system further noting in some instances it has gone so far as to draft press statements and social media posts for police to promote Ring cameras. 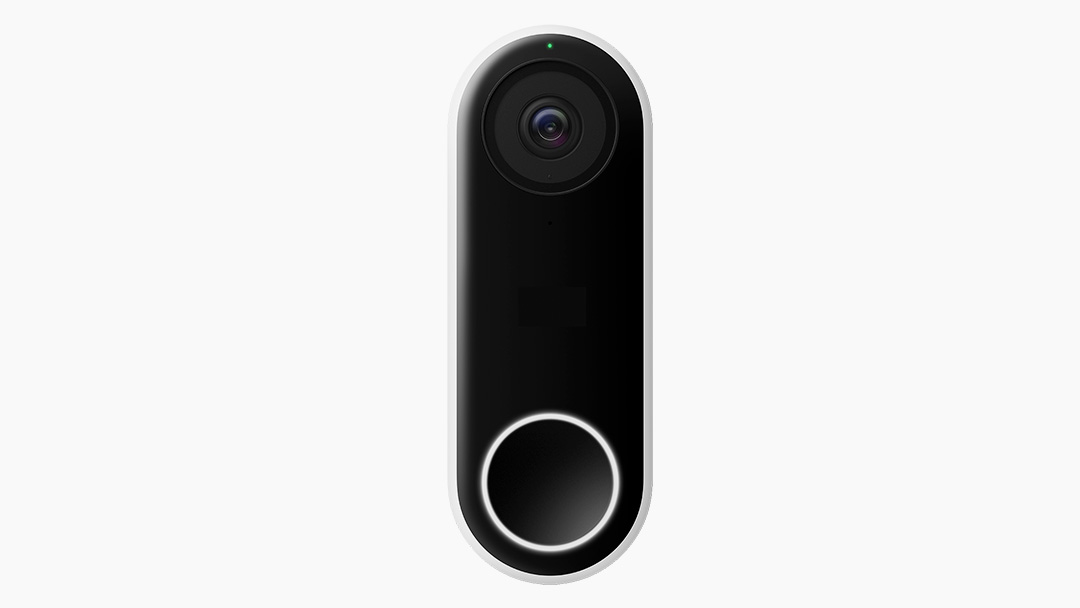 EFF believes this creates a cycle in which “police promote the adoption of Ring, Ring terrifies people into thinking their homes are in danger, and then Amazon sells more cameras.”

Police agencies in places like Los Angeles, Chicago, Dallas, Detroit, Kansas City and Phoenix have partnered with Amazon and already use the technology. In the inland region, the Desert Hot Springs Police agency adopted Ring in March 2019 and the Indio Police Department is considering implementation.

The use of neighborhood watch technology is on the rise in America despite the fact statistics show crime in the country has been declining for several decades. Yet, people continue to perceive that crime and danger in their communities warrant hyper-vigilance despite what the data shows and vendors create products in response to such fears.

The Neighbors App is not designed to replace traditional crime reporting. If you are a victim of a crime, or you want to report suspicious activity, please call your local San Bernardino Sheriff’s Department Dispatch Center. For emergencies call 9-1-1. For all other reports call our nonemergency lines: Valley residents call (909) 387-8313 and Desert residents call (760) 956-5001. To learn more about Ring or download the Neighbors App visit: https://ring.com or https://shop.ring.com/pages/neighbors.