Climate Change Projections for California and the Southwest 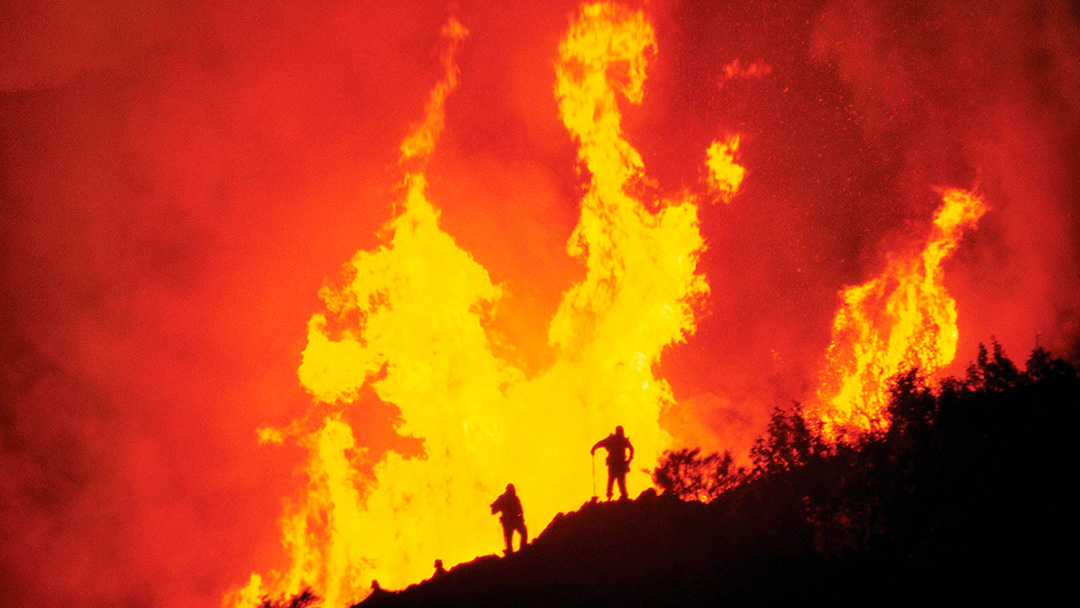 Critics questioned the unexpected timing and unannounced, early release of the National Climate Assessment Report. Some alleged the Administration hoped the disturbing news about the impact of climate change would somehow be buried amid the hustle and bustle of the Thanksgiving holiday weekend.

The report was not supposed to be released until sometime in December, and although the Administration may have preferred not to publish the findings at all—it had no choice but to comply with federal law.

The law requires the USGCRP make a report to both the president and congress each year. In addition, the law mandates the USGCRP produce a comprehensive, cross-sectoral report every four years.

The recently released 1,700-page USGCRP document reflects the work of scientists from more than 13 federal agencies who coalesced to render the report’s dire projection—that tens of thousands of Americans will die each year as “unchecked” changes in the climate continue to wreak havoc on the nation’s environment and the economy. The warning also included frightening projections for the impacts the changing climate will have on jobs and agriculture.

Despite the report’s dire assessment, climate watchers hold little hope it will have any impact on the current administration’s approach to climate change. The president has continued to express views on this issue that directly contradict what his administration’s own scientists concluded in the report. As recently as last week, President Trump again referred to climate change as a “hoax.”

The National Climate Assessment does not define Climate Change as a “hoax.” Far from it—the report offers a provocative and concerning summary of the impacts of climate change on the United States, now and in the future.

The report is the culmination of efforts by a team of more than 300 experts who were guided in their work by a 50-member Federal Advisory Committee. In addition, their work was extensively reviewed by the public and other experts which included not only those in federal agencies but also a panel of the National Academy of Sciences.

The report’s projection for California as part the Southwest portion of the United States showed heat, drought, insect outbreaks, flooding/erosion, and competition for water supplies will increase in the region with continued climate change. The report highlighted the following impacts:

• Because the Southwest produces more than half of the nation’s high value specialty crops, it is projected the yields will be reduced due to increasing temperatures and increasing competition for scarce water supplies. As a result, jobs will lost in some rural communities.

• Sea level rise is projected to increase as the earth continues to warm and will result in major coastal damage as wind-driven waves riding higher seas will reach farther inland.

• Projected regional temperature increases, combined with the way cities amplify heat, will pose increased threats and costs to public health in southwestern cities (home to more than 90 percent of the region’s population). In addition, disruptions to urban electricity and water supplies will make these health problems even worse.

To view the report in its entirety, visit https://nca2014.globalchange.gov/.