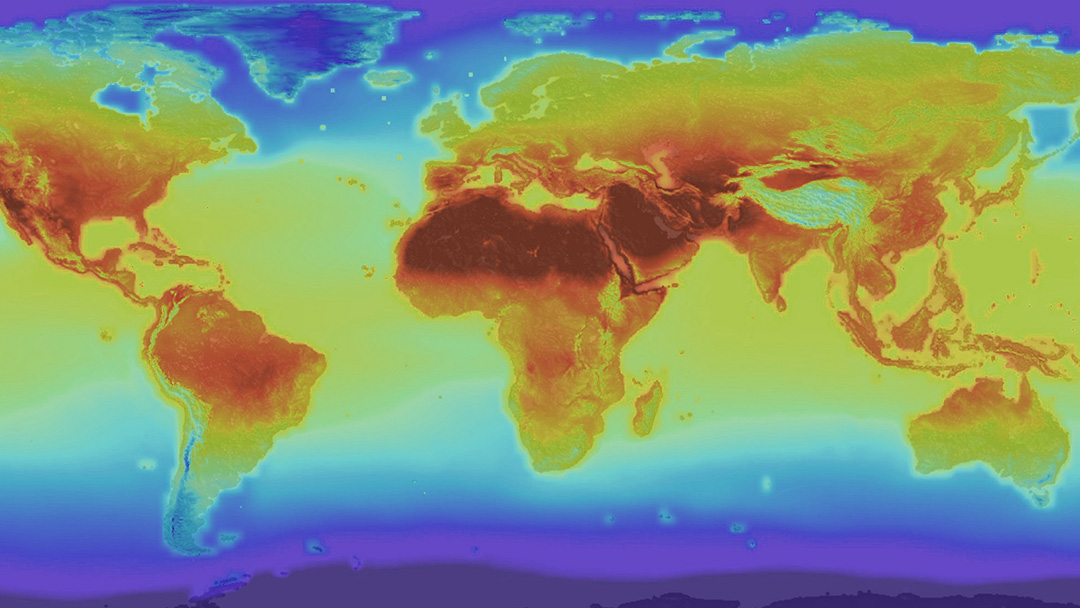 People in Southern California have experienced some uncomfortably HOT days recently. Some cities saw high temperatures that had not been equaled for many decades. Those temperatures were clearly responsible for damage to plants in the landscaping of many properties.

Anyone who does not believe that “climate change” is really happening would benefit by looking at the historical data. But, if we do believe that climate change is real, then the next question is: “Why is it happening?”
Contrary to some of the statements by President Trump and others, the California State Office of Environmental Health Hazard Assessment (OEHHA) concludes that human activities are largely responsible for the change in climate. OEHHA has recently posted a very lengthy report online about “Indicators of Climate Change in California.” For many readers, the shorter (15+ pages) Report Summary is more accessible and is well worth reading. California’s 2018 Climate Change Report Summary is available at: https://oehha.ca.gov/media/downloads/climate-change/report/2018indicatorssummary.pdf

The summary states in part, “The Earth’s climate is warming, mostly due to human activities such as changes in land cover and emissions of certain pollutants. Greenhouse gasses are the major human-influenced drivers of climate change. These gasses warm the Earth’s surface by trapping heat in the atmosphere.” The summary continues, “CO2 accounts for 85 percent of greenhouse gas emissions in the state, and transportation is its largest source, accounting for over a third of the total emissions in 2015.”

Exhaust from MANY vehicles on busy highways—Southern California certainly experiences a lot of that source of carbon dioxide (CO2) emissions!
Other types of air pollution that influence climate include methane, which can also have bad health effects. The OEHHA website reports that they studied the impact of the Aliso Canyon gas leak in 2015, which involved a dangerous amount of methane.

Regarding the potential impact of Global Warming, there are a lot of impacts being witnessed already. General categories discussed in the summary included the acidification of coastal waters (chemical changes in the ocean as a result of carbon dioxide emissions), extreme heat events, drought, runoff from snowmelt, glacier changes, changes to lake water temperature and coastal ocean temperatures are rising as are sea levels. Rising temperatures are impacting humans, wildlife and vegetation as well.

As the report indicates, climate change poses a threat to human health and well-being, but these impacts have been difficult to track. The report states that heat-related deaths and illnesses are severely underreported. “Examples include injuries and fatalities from extreme events and respiratory stress from poor air quality,” the report stated.

Additional impacts on humans can include diseases transmitted by vectors, such as the increasing occurrence of mosquito-borne West Nile Virus, Zika and others.
Many impacts on wildlife in California are mentioned, including changes in where creatures can live successfully. The plight of birds, mammals, fish, insects, and other creatures were discussed. For example, salmon numbers are decreasing, and California sea lion pups are dying.

What can we do to stop these bad events from occurring? The summary does not discuss such remedies. However, reducing CO2 emissions could clearly involve using fewer smoking vehicles. This would require the use of more hybrids, electric vehicles, and other modes of clean transportation. We can also promote the reduction of pollution from factories, business facilities, and residences. This could include more use of solar power or other clean methods, strong pipes, filters, and proper structures.
We can also “vote” for a cleaner, healthier California!