Clerk of the Board Retires 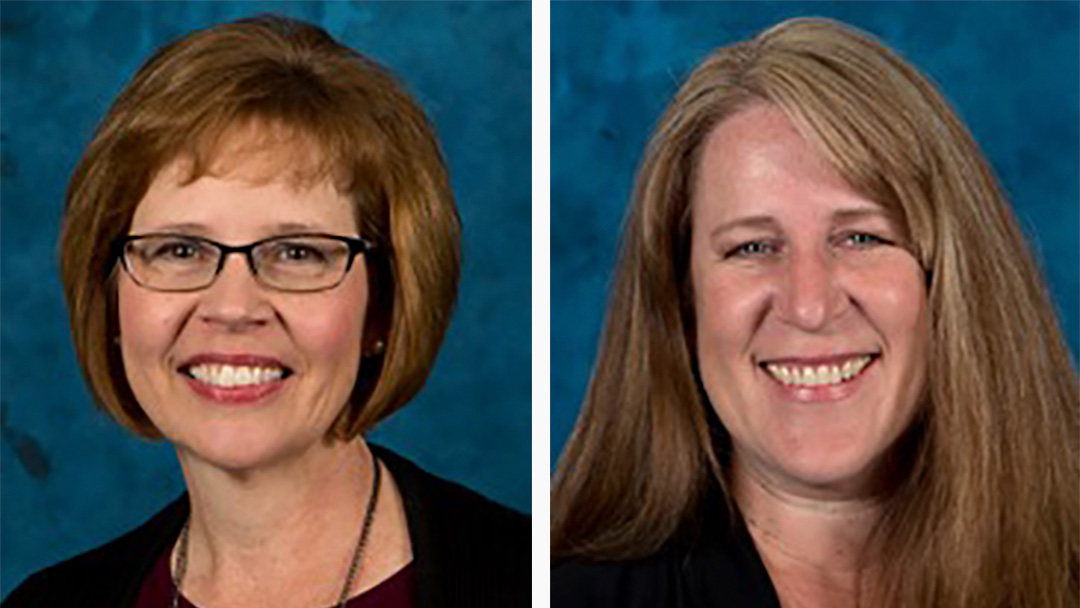