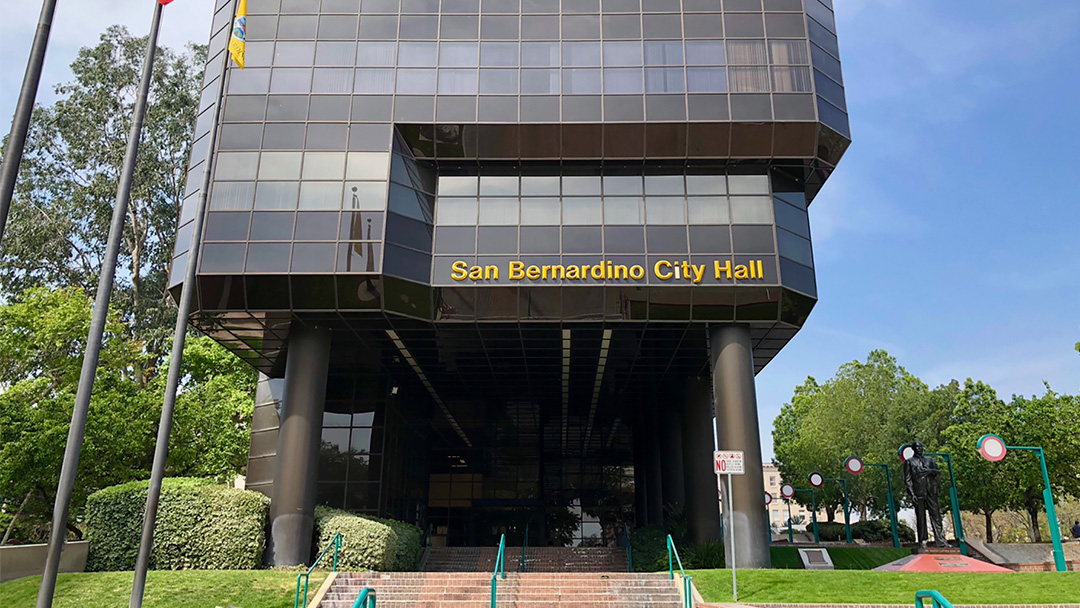 On Tuesday, June 11, 2019 San Bernardino’s budget workshop yielded tangible results despite another tense session filled with episodes of opposing opinions and tense interactions that many have grown accustomed to among the city’s current roster of leaders.  Getting to yes has not been easy for Mayor John Valdivia on several issues he’s championed since being sworn in on December 19, 2018.  Valdivia, who served as a San Bernardino city councilman before being elected mayor in 2018, is continuously challenged on his ideas and recommendations by some of his former council peers, particularly those who were closely aligned with the city’s previous mayor, Carey Davis. In Valdivia’s quest to identify and implement proactive solutions to the city’s looming budget deficit he has faced opposition at almost every turn—even the idea of a budget workshop to study the issue was challenged.   During a budget workshop on Tuesday, June 11, by a split decision (two city councilmembers opposed, and one was in absentia) the council agreed to cost saving strategies that will avoid the projected $11.2 million-dollar deficit faced in the coming fiscal year. The bottom line of the agreement included cutting department costs by a minimum of eight percent and reducing total compensation for three of the city’s elected officials including the positions of city attorney, city clerk and city treasurer. Although some spoke against the measure including one of the city’s former mayors Pat Morris over concerns such actions could leave the city vulnerable to lawsuits because the individuals currently holding the position were elected.  Others like 1st Ward Councilman Theodore Sanchez, held that under the city’s new charter, the positions of city attorney, city clerk and treasurer are now largely ceremonial and regarding the individuals elected to those positions Sanchez said, “The people voted them into office for four years, but they’ve already used up that four-year term.”  Sanchez further reminded those in attendance that City Attorney Gary Saenz, City Clerk Gigi Hanna and City Treasurer David Kennedy were all elected in 2015 to serve through 2019.  Interestingly, there is nothing in the city’s new charter that extends the terms of these individuals and it seems they are continuing to serve as Sanchez noted, “as a courtesy to them and their office.”  The agreement will avoid cuts to library funding as previously considered, while significantly reducing proposed cuts to the Parks Department.  In addition, there was also an agreement to allocate an estimated $339,000 in asset forfeiture funds to assure a contract for police body cameras and TASERs in the coming fiscal year. The IE Voice will continue to follow this story.