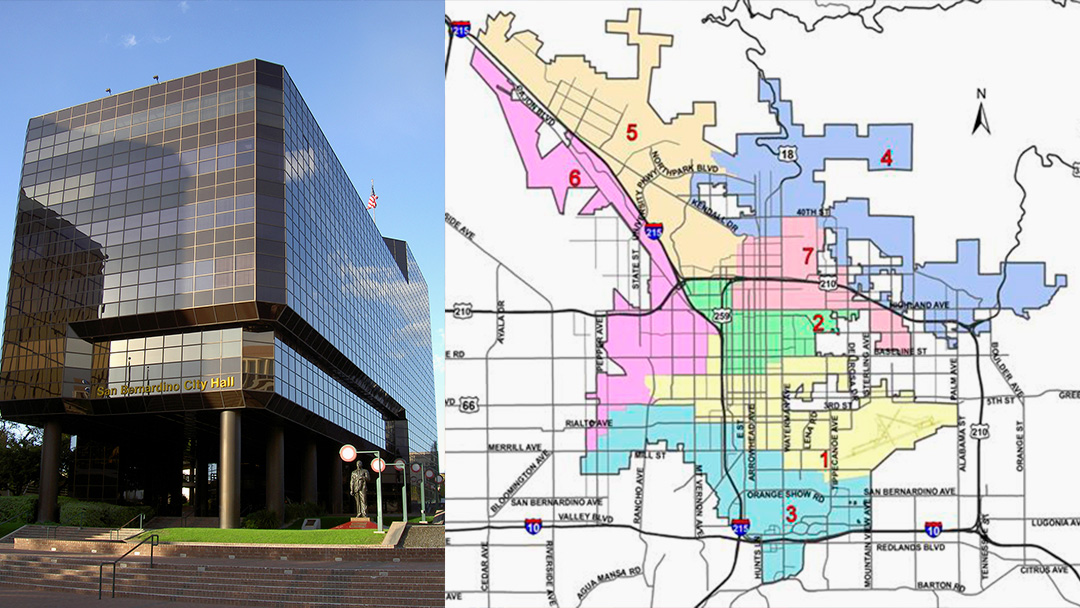 When Governor Newsom signed the 2019-20 state budget in late June it included about three million dollars for the City of San Bernardino to amend its general plan.  Under California law cities and counties are required to have a general plan that is both comprehensive and serves as a guide for growth and development.  The plans must include a cohesive approach to land use, housing, economic development, public services, transportation, infrastructure, neighborhood/community design and open spaces.  Due to the nature and complexity of such plans any revision process must include expansive public outreach business engagement and the involvement of various public agencies. For this reason, the revision process is expected to take nearly two years to complete.  General plans usually project 20 years into the future though it is recommended they be reassessed at least every ten years. The outlook not only includes long term goals in the areas defined, but also includes short-term policies and objectives designed to more the municipality in the direction of those goals.    As the City of San Bernardino continues to find its footing in the wake of its evolution through bankruptcy and in light of its most recent grappling with a potential multi-million-dollar budget shortfall; and as it struggles to build a cohesive team among a city leadership team often at odds with one another—the municipality is faced with a myriad of unrelenting and concerning issues. Those issues are urgent and pressing. They include a large swath of San Bernardino city residents struggling in poverty, low rates of homeownership, rising rental rates and a growing homeless population.  In a recent interview with SCNG San Bernardino City Councilman Henry Nickel purportedly told the reporter, “We’re an impoverished community that’s been poorly managed and poorly planned.” He added, “We have to change that.” As the general plan redesign effort begins to take shape and move forward some citizens are concerned the city’s low-income residents have adequate representation at the table to ensure they are an integral part of the process, so they are “not planned out” of the general plan’s redesign.