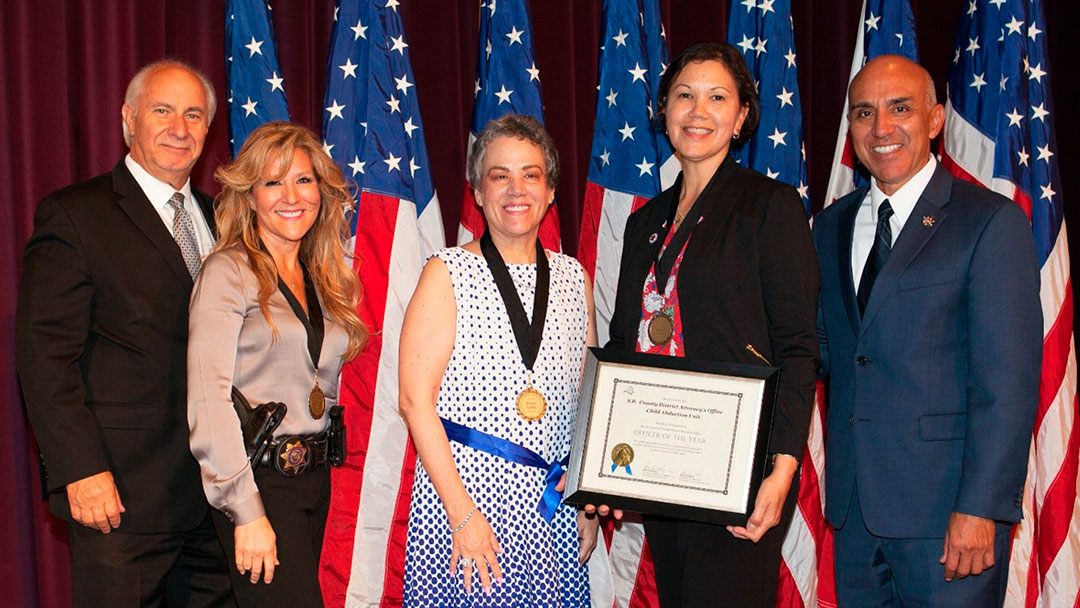 According to data provided by the District Attorney’s Office during 2017 and 2018, the team aided in the recovery and return of one hundred and twenty (120) abducted children to their custodial parent.

Among the notable cases highlighted by Ramos was a case that involved the recovery of a two-year old girl who was abducted by her father and his new wife. They were eventually located in a camping area in the Clearwater National Forest while fleeing to Canada.

In another high-profile case, 22-year-old Steve Hernandez was reunited with his mother. Steve was abducted when he was only 18-months-old.  He was taken from his mother in the United States to Puebla Mexico. In planning the abduction, the boy’s father removed all photographs of the child and documents before fleeing. This case was made through extensive coordination with the Department of Justice and Mexican officials.

Exhaustive investigative follow-up, which included developing a ruse to collect a DNA sample, ultimately confirmed to investigators that the child abducted 20 years ago was in fact, the child of the San Bernardino County mother.

In cases of international child abduction, the CAU follows the terms of the Hague Convention, an international treaty signed by more than 60 countries. In regard to children who are abducted and carried across state lines, the CAU partners with courts and law enforcement throughout the United States on an ongoing basis to recover them.