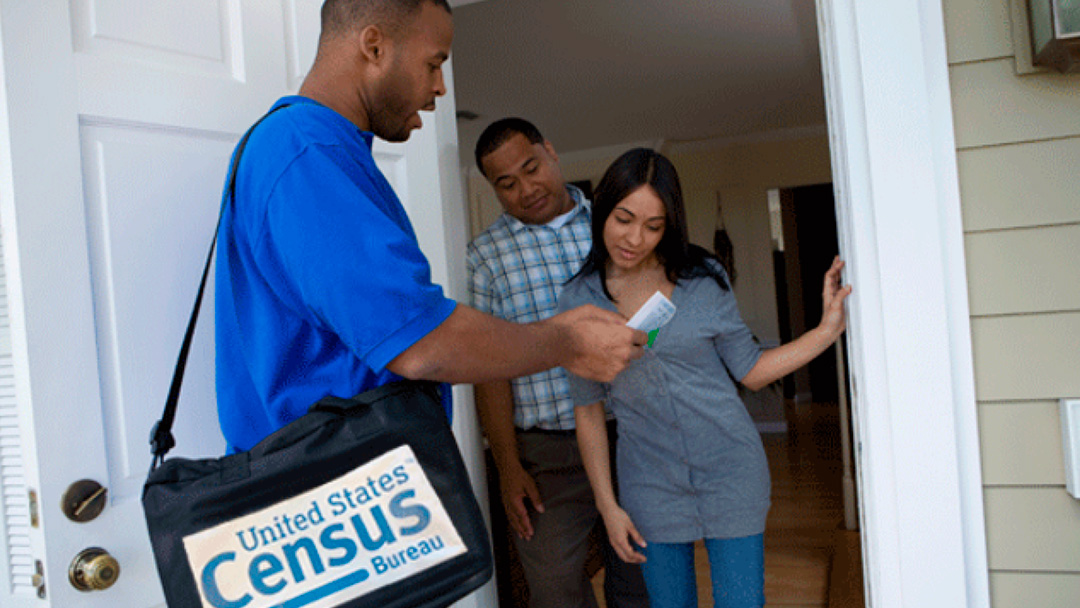 Census Day, April 1, 2020, is rapidly approaching and nationally, the U.S. Census Bureau has thousands of jobs to fill. Identified as the country’s biggest single peacetime project, the goal of the decennial census is to count each and every person living in the United States, no matter how young or old, no matter their citizenship, no matter anything. If they’re here, they count. Knowing how many people live in each community will not only affect political representation, it will also impact billions of dollars in spending decisions over the next decade—including how federal dollars will be allocated for key programs funded all or in part by the federal government.  Having everyone counted is so important California has committed $180 million to the effort of ensuring everyone in the state responds to a census questionnaire, whether it’s done online, on paper, over the phone or in person.  The federal government will devote billions of dollars to the effort nationally and expects to hire about a half-million people to do the work. Plenty of those jobs are still open—pay ranges from $24 to $33 per hour.  “We still urgently need people to apply for the jobs,” a census recruiter told Ethnic Media Services. “We welcome all applicants.” There are about a half-dozen different types of census work opportunities. The biggest need is for workers to ring the doorbells or knock on the doors of people who didn’t fill out the census questionnaires online, on paper, or by phone. These workers—known as enumerators—will have to instill enough trust to get an in-person response. There are 30 area census offices (ACO) spread across California and each will need between 600 and 800 enumerators.  And, for every 20 enumerators there will be one supervisor. So, every ACO needs between 30 and 40 supervisors depending on the size of the local population it’s trying to count. Supervisors and recruiters make a few dollars more per hour than enumerators. Also, each ACO will require dozens of office clerks, and for every 10 clerks, a supervisor. According to the Census Bureau most office management positions are filled, and the address verification part of the census process is complete. However, the agency is actively seeking applicants for the enumeration process.  It is important to note, just as the 2020 Census will be the first to rely on people going online to fill out their household questionnaires, those seeking employment must use a computer to apply for census jobs. The website for applying is: http://www.2020census.gov/jobs.

Header Photo: The Census Bureau reports having completed its process of verifying addresses for purposes of mailing notifications about the 2020 Census. Now, it is hiring thousands of enumerators who will go door-to-door next spring to collect information from those who do not respond to the online questionnaires. (Photo courtesy of Census Bureau)