Celebrating the History of Leer Larkins and Nosotros 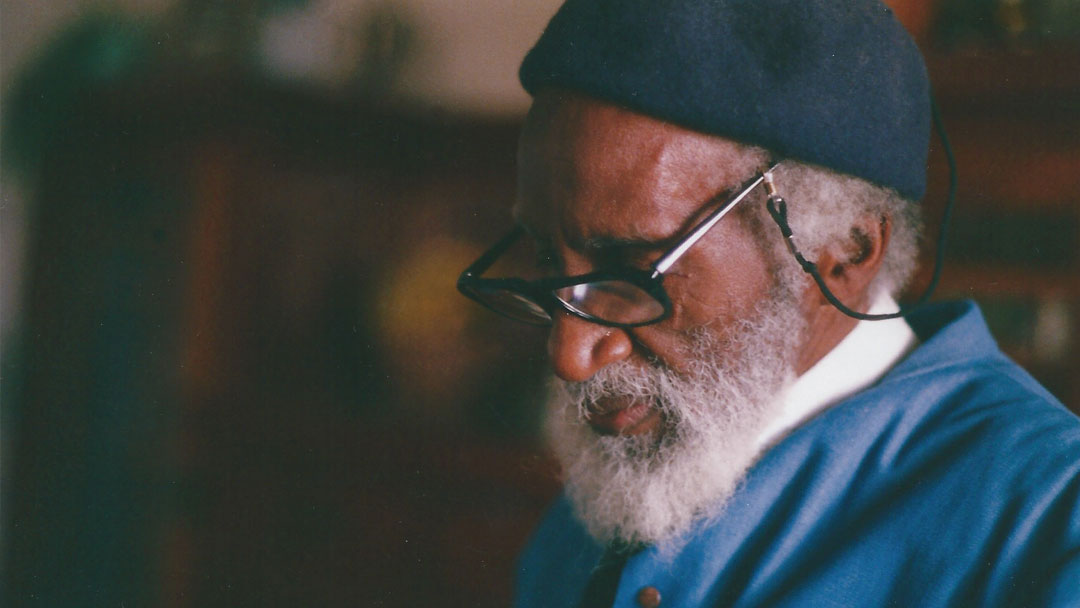 Interested people are invited to an event featuring the art of Leer Larkins being displayed at the Riverside Community Arts Association gallery on Sunday, June 17, from 1-4 p.m.

Born in British Guyana, Larkins who settled in Riverside in 1963, received his training as an artist from the Society of Arts and Crafts in Detroit, Michigan. He created a number of very interesting art works and used a variation of media in his creations including wood, ceramics, tempera, and watercolors.

According to reports, Larkins breath of experience in the arts included his service as a U.S. Army photographer and researcher during World War II and his work as a stage set designer for an experimental theater in New York.

Larkins is remembered for operating a gallery that offered beneficial social programs called Nosotros. The programs began in the 1960s and continued through the 1980s.

The Nosotros Gallery offered workshops and other activities that benefitted residents of Riverside, particularly those who resided in the African-American and Hispanic neighborhoods sometimes called the East Side. The gallery occupied several different East Side locations, including one next door to an early site of the Zacatecas restaurant.

Some of the Nosotros programs were focused on students. Through a variety of educational projects, Larkins encouraged them to stay in school and do well. Many Nosotros volunteers taught and assisted the students.

Larkins died in 1992.  Some of his descendants will be attending the June 17th afternoon event at the RCAA Gallery, 3860 Lemon Street. There is no charge to attend this one-day event. People who volunteered with Nosotros or participated in the group’s programs are particularly encouraged to attend.