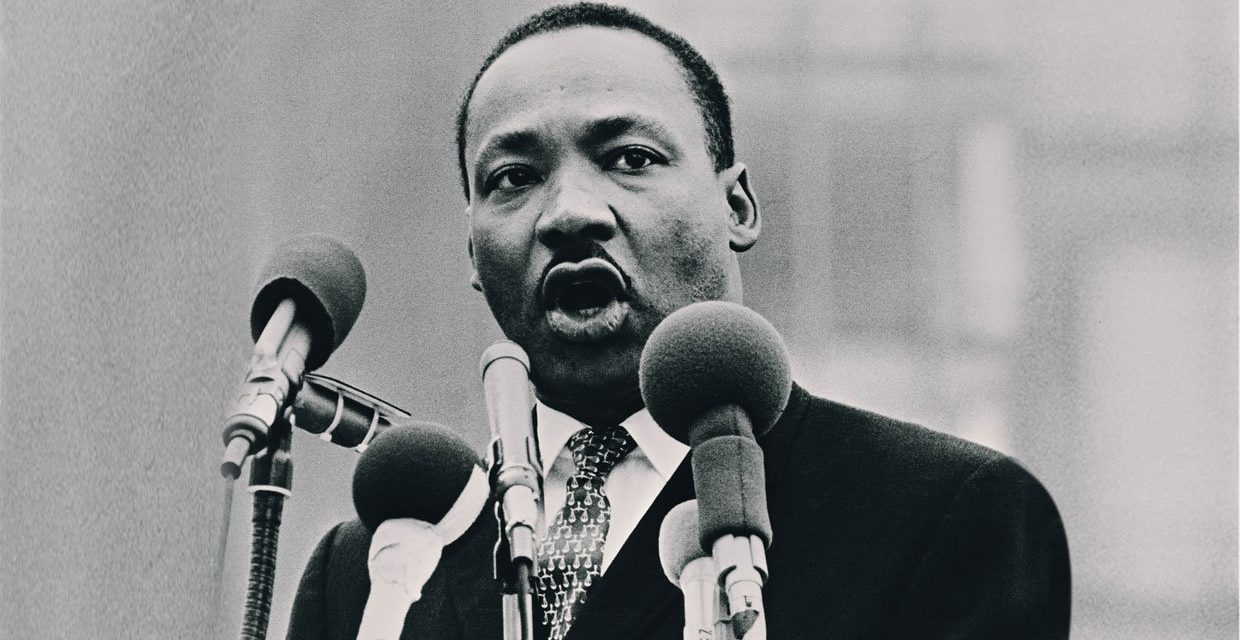 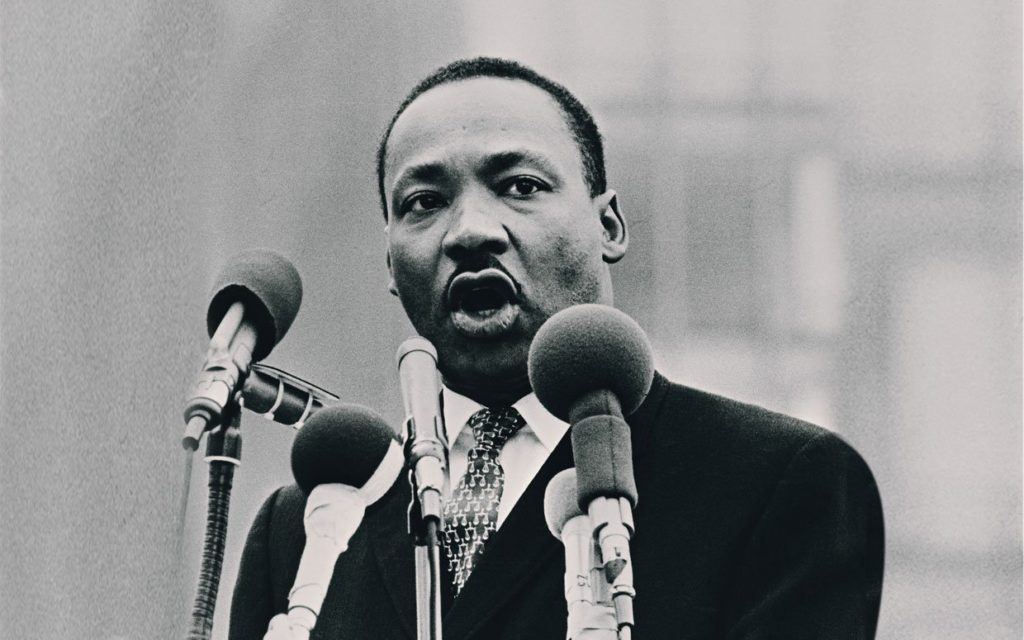 Every year I look forward to Martin Luther King holiday celebrations. This year was no different. The King holiday is the first opportunity for the community to come together in collective celebration, a decades-long ritual that was started by the generation intimately connected to the struggle for civil rights, but now enjoyed by those of us who were too young to understand as well as those yet to be born.

My first event was the annual King March in Riverside. Well, not exactly the march down Martin Luther King Blvd, but the gathering after the March at the end of the route. This year for the first time the group convened at White Park, one of downtown Riverside’s beautiful public spaces. As I crossed Market Street to the entrance of the park to join the community of celebrants, a woman strolling beside me asked, “what’s going on there?” When I responded that it was the annual Martin Luther King March she said, “Do they know who they are celebrating? They probably don’t really know what he represented…” She asked the question, which was clearly a rhetorical one, because she kept walking just as I formed my lips to respond.

As I watched my friends – who are now grandparents – walking with their children and grandchildren and sharing the holiday with them, I thought about the onlooker across the street and my unformed reply to her rhetorical question. I wondered as I greeted friend after friend: Do they know what they are celebrating…who they are celebrating? Do they understand the importance of passing on a legacy of justice and equality for all to future generation when we gather annually to remember, reflect on, and celebrate these fundamental American ideals?

The question lingered in my thoughts as I drove to my hometown, across the county line.

While I missed San Bernardino’s prayer breakfast that has outgrown its previous venues and was held at Cal State University’s Coussoulis Arena, I had an opportunity to join a full house at the San Bernardino City Hall for a program that included a pilgrimage to the King statue prominently standing in front of that building. That celebration featured remarks by some of San Bernardino County’s most prominent elected officials including Congresswoman Norma Torres, Assembly members Cheryl Brown and Marc Steinorth, Supervisor Josie Gonzales, and Fontana Mayor Acquanetta Warren. I watched the children in the audience…they were focused, they were attentive.

“We must combat all the hateful rhetoric our children are hearing from so-called national leaders,” Assembly member Brown said during her remarks, “and instead remember the words and actions of Dr. King, ‘Darkness cannot drive out darkness: only light can do that. Hate cannot drive out hate: only love can do that…I have decided to stick with love. Hate is too great a burden to bear’.” The children were listening.

My final event was Rialto and Fontana’s annual King luncheon. That’s when I noticed a recurring theme. There again was a full room. The topic of the keynote address was educating the next generation on King’s legacy and the legacy of the Civil Rights Movement. And at least three generations were crowded into the venue. There we were 48 years after Martin Luther King’s death and 30 years after Congress passed the holiday legislation and President Reagan signed it into law, sharing the history of one of the most significant individuals in our nation’s history.

Every year around the King holiday, there are countless news articles in circulation attempting to analyze Dr. King’s lasting legacy on our democracy, probably more than any other person in modern American history. They explore how we are remembering, why we are remembering, what we are forgetting, and how the version of King we remember says more about us than it does about the iconic figure. But I think those “macro-views” often miss the “micro-realities” of what is actually happening at the celebrations in communities – small, large, and in-between – in the transference of information, the inter-generational sharing of values and history.

After the celebrations, I asked a friend what his grand children learned from the activities of the day. “While we were walking, my grandson asked me why we are walking,” he said to me. “I said we walk because Dr. King walked…He said I guess you sometimes have to do hard things to do the right thing!” Yes, I believe my question was answered. They are listening. They are learning.