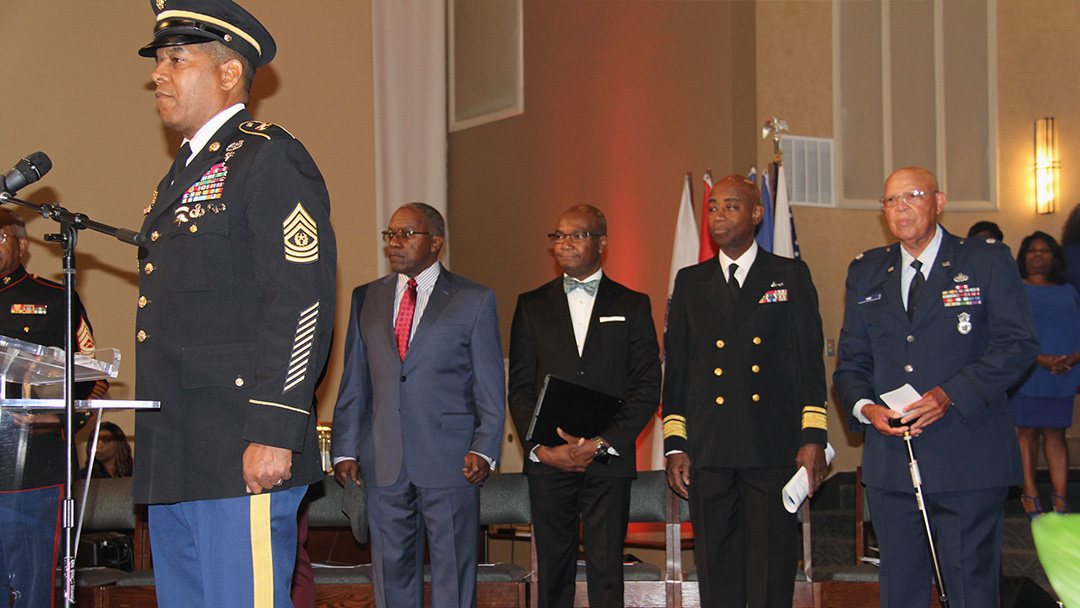 The Kansas Avenue SDA Church paid tribute to the members of the military during its Annual Armed Forces Day celebration marking the 26th year the congregation has honored those who serve.

Although the U.S. sets aside three days each year to honor the military, Armed Forces Day does not receive the same level of national attention as the other two. 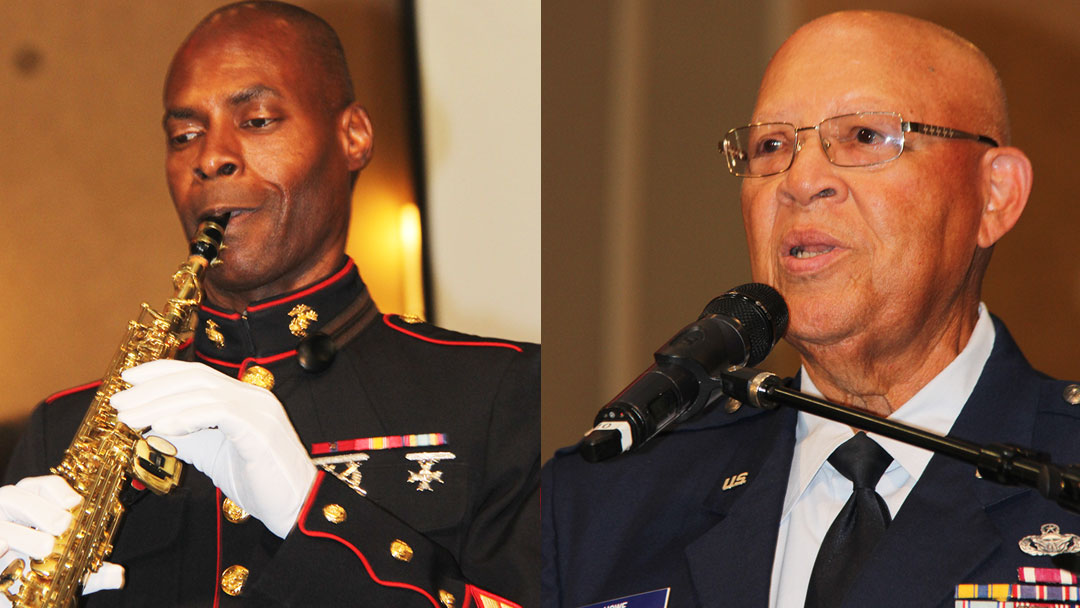 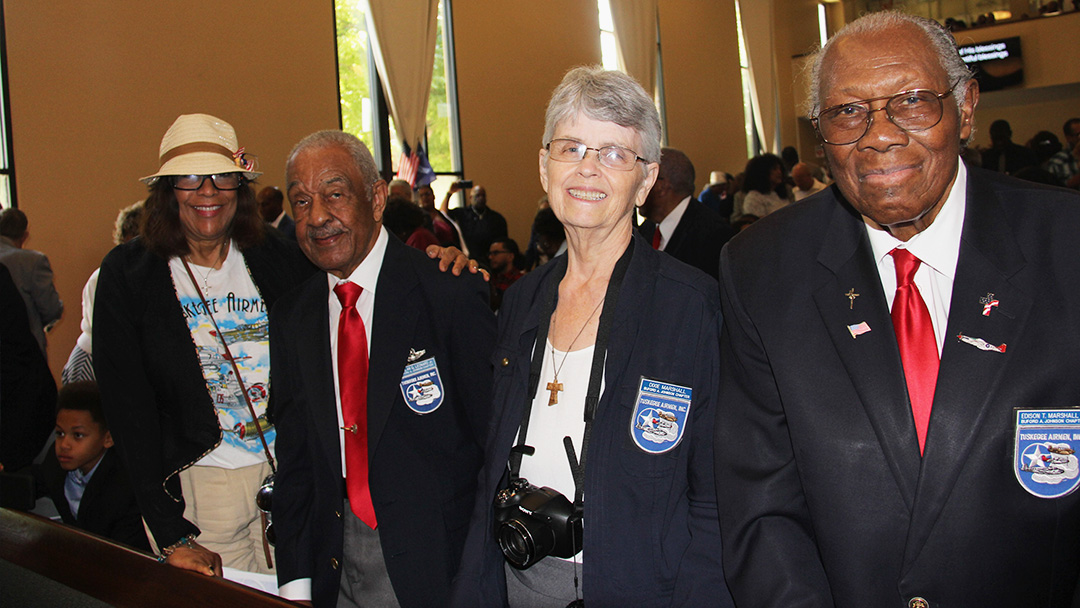 Memorial Day, a day set aside to celebrate and memorialize those who died serving in the military, is recognized on the last Monday in May. Traditionally, the holiday is marked by officials and others who visit cemeteries and memorials to pay their respects. The holiday also signals the beginning of the summer season.

Veteran’s Day is a day set aside each year to thank all those who previously served in the military. It is a national holiday celebrated on November 11th which marks the signing of the armistice on November 11, 1918 which brought an end to World War I.

Armed Services Day although officially designated a national holiday, often slips by from a national perspective without the pomp and circumstance of the other two holidays possibly because it is celebrated each year on a Saturday—the third Saturday in May to be exact. It also marks the end of Armed Services week which begins on the second Saturday in May.

In Riverside County however for 26 years congregants and others associated with the Kansas Avenue SDA Church have made it their mission to assure members of the military currently serving this nation are celebrated, recognized, honored and appreciated in the inland region.

The Kansas Avenue Seventh-day Adventist Church located at 4491 Kansas Avenue in Riverside has served the greater Riverside community since 1934. To learn more about the church and its ministries visit http://kansasavenue.org/. 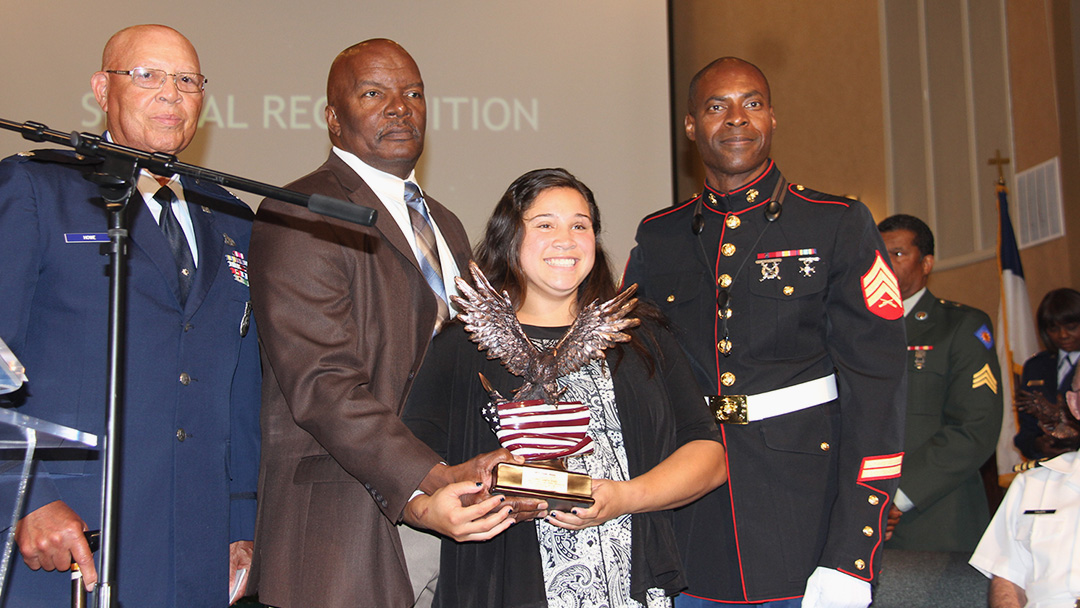 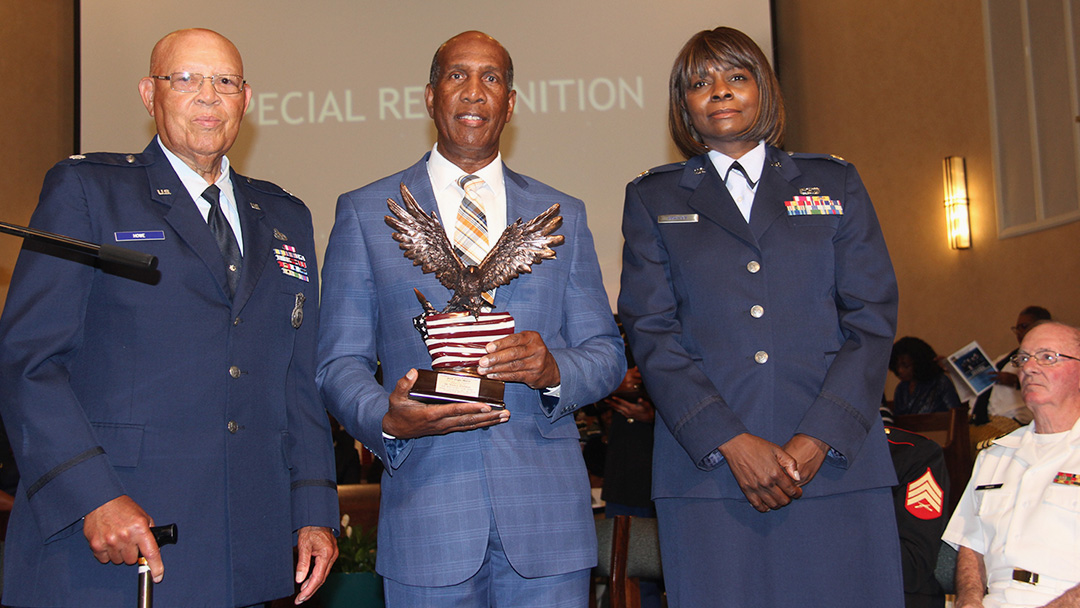