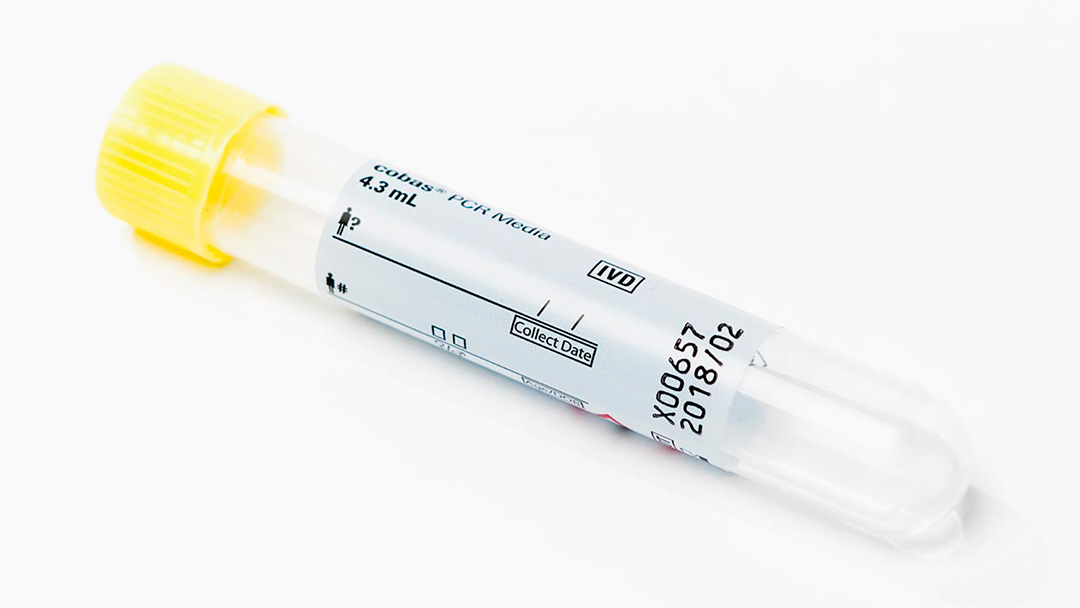 Sexually transmitted diseases are on an alarming rise in America, according to new data from the Centers for Disease Control and Prevention. In fact, nearly 2.3 million cases of chlamydia, gonorrhea and syphilis were diagnosed in the U.S. in 2017, surpassing the record set in 2016 by more than 200,000, CDC scientists reported Tuesday.

“The United States continues to have the highest STD rates in the industrialized world,” said David Harvey, executive director of the National Coalition of STD Directors. “We are in the midst of an absolute STD public health crisis in this country. It’s a crisis that has been in the making for years.”

Experts say many factors have contributed to the rapid rise, though the biggest one may be less frequent condom use. It’s less clear whether dating apps, like Tinder, have contributed in some way to the spread of STDs, though some researchers think they have.

Concerns are also mounting that gonorrhea could soon become resistant to all current antibiotics, officials from the U.S. Centers for Disease Control said.

More than 4 percent of gonorrhea samples now are resistant to azithromycin (Zithromax), one of two antibiotics now used to cure the bacterial infection, the CDC says. That’s up from 1 percent in 2013.

“The finding adds to the complexities of gonorrhea treatment,” said Dr. Gail Bolan, director of the CDC’s Division of STD Prevention. “Our nation must plan for the future. Our nation urgently needs additional treatment options for gonorrhea.

In a nutshell, after decades of declining STDs, in recent years the US is sliding backwards.

These STDs are curable with antibiotics, yet most cases go undiagnosed and untreated, according to the CDC.

If untreated, these diseases can affect a couple’s ability to get pregnant, cause ectopic pregnancy and stillbirth, promote chronic pain in the pelvis or abdomen, and increase a person’s risk of contracting or transmitting HIV, the CDC noted.

Studies show significant funding cuts in prevention efforts around sexual health in general. It’s not a difficult jump to see how that’s actually preventing us from winning the fight against negative sexual health outcomes.