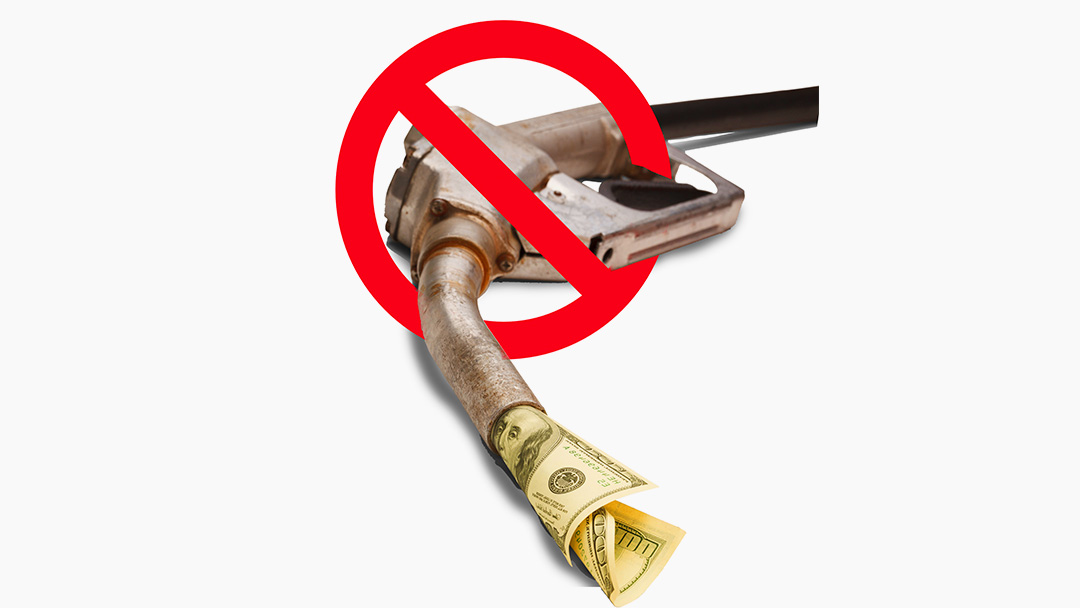 In November, California voters will have an opportunity to give a “thumbs up or down” to the controversial Proposition 6, Gas Tax repeal.

If approved, the measure would not only repeal the gasoline/diesel tax increase signed into law by Governor Jerry Brown in late April 2017, it will also repeal the car registration fee increase approved under the same measure and mandate that any future gasoline tax increases only be approved by the state’s voters.

The increased gasoline and diesel taxes are raising billions of dollars for road and bridge repairs and is also legislated to help with the expansion of mass transit around the state. Despite the much needed and long overdue infrastructure repairs, the increase was greeted with an aggressive backlash and opponents launched an immediate effort to undo it.

Proponents of Proposition 6 are raising millions of dollars in support of the ballot initiative. Republicans largely opposed the gas tax increase and now Republican candidates are working to leverage Proposition 6 to their advantage.

While many Republican candidates see the repeal of the gasoline tax via Proposition 6 as a winning issue for their party in November, some pundits, “say not so fast.” A handful of Democrats in tightly-contested races are beginning to pull away from state party leadership on this issue and express support for Proposition 6.

Some pundits believe there may be a silver-lining for Democrats who take this position in tight races. It not only gives them a way to neutralize this as an issue in their races, it also demonstrates to voters their willingness and ability to oppose party leaders in support of their constituents on important issues—an indication of their independence.