Despite some improvements the area’s poverty rate remains too high. According to California’s Public Policy Institute the poverty rates in Riverside and San Bernardino Counties are 17.6 and 17.2 percent respectively. Many of these individuals and families have working adults in the home, yet limited earnings coupled with the high costs of living leave many of them unable to make ends meet without assistance.

Those safety nets include federal and state Earned Income Tax Credits, Supplemental Security Income, Child Tax Credit, Supplemental Nutrition Program for Women, Infants, and Children, CalFresh and others. Without such safety nets experts believe the region’s poverty level would increase by 8.6 percent to 26.3 percent in Riverside County and 25.9 percent in San Bernardino County.

In July the president proposed far reaching executive action to limit access to food stamps (California’s CalFresh) by eliminating automatic enrollment for poor families who receive welfare benefits. The action will end food assistance to families who qualify for the federal Temporary Assistance to Needy Families program.    Experts say this will harm families with children, seniors, and those who are disabled and depend on this food assistance.

Mayors across the country have taken a stand against the president on this action. In a letter dated August 21, 2019 under the auspices of the United States Conference of Mayors they expressed “strong opposition to the proposed revision” to the broad-based categorical eligibility requirements of the Supplemental Nutrition Assistance Program (SNAP).

The mayors wrote, “[T]his far-reaching executive action will escalate food insecurity and hunger for an estimated 3.1 million individuals – including children, seniors, and people with disabilities in our states, regions and cities nationwide. 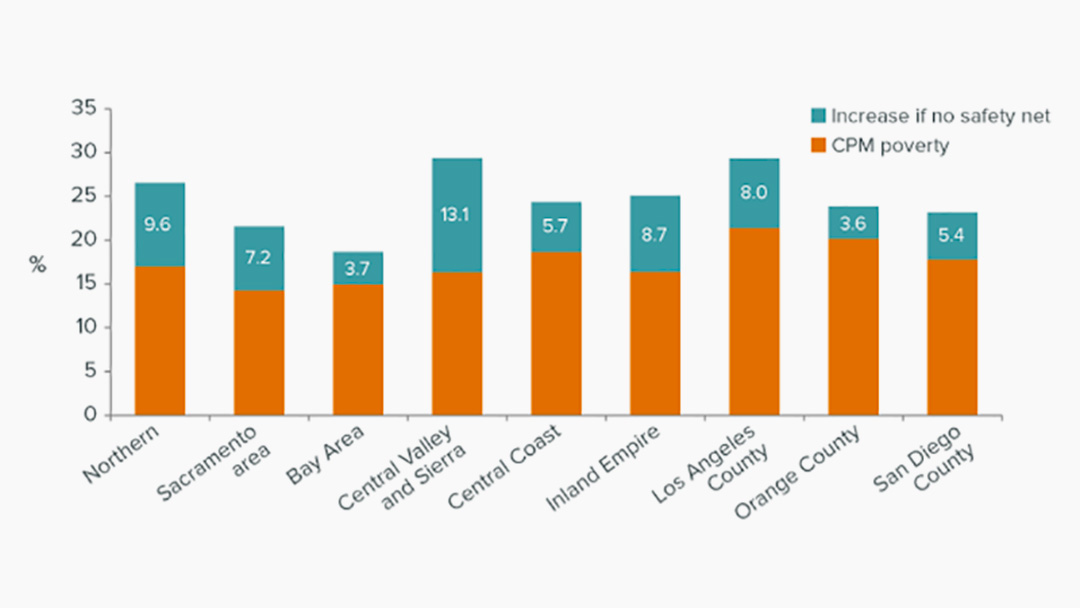 They further expressed their belief the proposal will not only fuel food insecurity it will also put children’s health and development at risk by removing their access to healthy school meals.

There are further concerns the cuts in SNAP will negatively impact regional and local economies because it will reduce the amount of SNAP dollars entering the economy.

At least 70 mayors signed the letter including 11 in California. Unfortunately, not a single mayor from the inland region signed. This is especially disappointing because many of the region’s residents continue to languish at or below the poverty level despite a growing economy.

The question is why? Why aren’t local mayors advocating to ensure the food security lifeline these constituents depend on is not eliminated? Is it that they are afraid of speaking out against their party’s leader? Is it because they are callous and lack compassion for the least among us? Are they unaware of the impact this loss will have on the local economy? According to economists, every five dollars spent in food stamps generate nine dollars of economic activity.

Once again, the president has threatened to use his executive power to the detriment of many. The mayors addressed this when they wrote, “Executive action should not be used to hurt individuals, families and communities; and we urge you to abandon this proposal.”

Research shows that many children who do not have enough to eat wind up with diminished capacity to understand and learn. Sadly, children do not have to be on the brink of starvation for this to happen.  Experts say mild undernutrition like the kind common among poor people in America—can cause it.

I do not believe mayors in the Inland Empire are calloused and do not care about those in the region who depend on SNAP/CalFresh, so I am calling on mayors across the inland region (and supervisors too) not to be cowards. Instead, find the courage to stand with those in need and join the 70 mayors across the country in rebuking the president’s proposal. Your silence on this issue does not serve the working poor, children, elderly and disabled in this community.