Calling it Quits: Rusty Bailey Will Not Seek Reelection 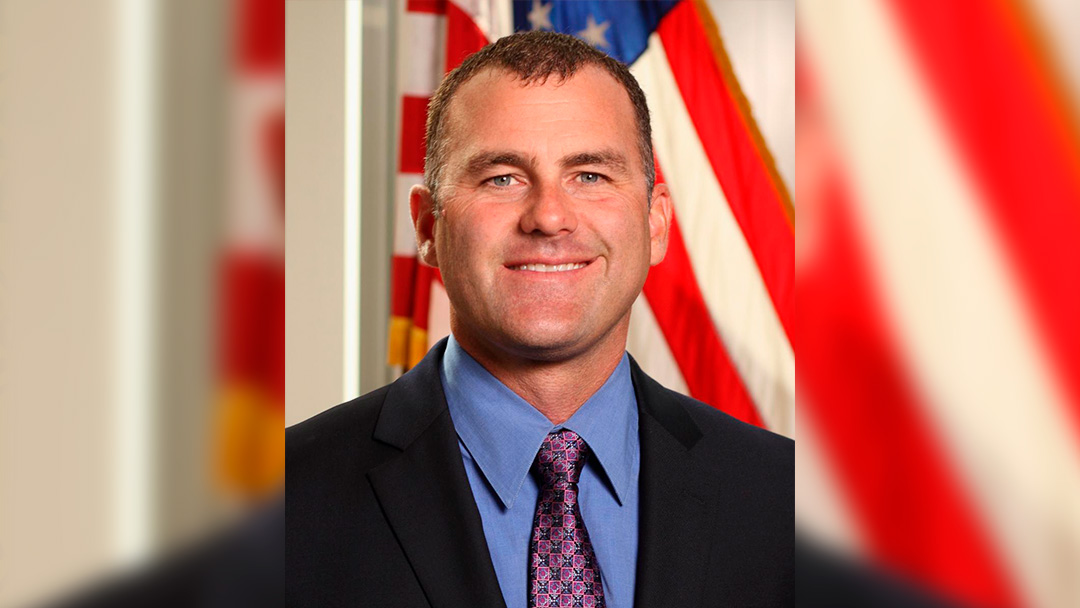 Riverside Mayor Rusty Bailey declared Tuesday, September 3, 2019 he will not seek reelection.  “It has been an honor and a privilege to serve my hometown as its 17th Mayor,” said Bailey.  “It is also bittersweet to leave a position that was a goal since my youth.” Bailey was first elected to represent the third ward as a member of the Riverside City Council in 2007 and was elected mayor in 2012—he has served two terms.      Bailey is credited with the city’s significant economic growth including record low unemployment and commercial/residential vacancy rates; the relocation of the California Air Resources Board headquarters to Riverside; the designation of Riverside’s first Innovation District; and housing expansion at all affordability levels.  In addition, many consider his focus on developing the city’s historic downtown, which research shows is a key factor for cities to survive recessions, as unmatched.   Considered among Bailey’s greatest accomplishments is the innovative work he has done to bring the community together to proactively combat homelessness. This has included both outreach and enforcement efforts, coupled with housing expansion for those who are willing to accept services. In December of 2018, Riverside opened the doors to the Grove Village, four housing units coupled with strong community support provided by the Grove Community Church.  This project is being looked upon nationally as a model approach.   Although Bailey’s decision not to run for a third term may have surprised some residents, several candidates wasted no time announcing their intent to replace him. Included among them are City Councilman Andy Melendrez and Riverside Unified School District board member Patricia Lock Dawson among others.