Call It What It Was 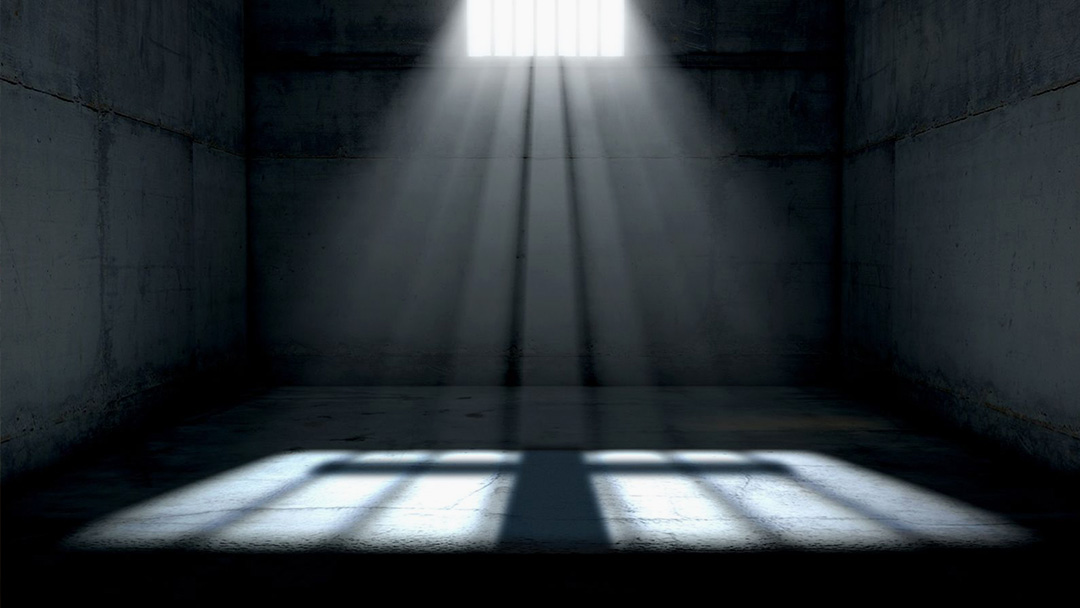 “The evidence is overwhelming that it should be deemed as such: solitary confinement in the U.S. is arbitrary, abused, and unnecessary in many situations. It is cruel, degrading, and inhumane and is effectively a ‘no touch’ torture.”

A 2017 Human Rights Watch (HRW) report detailed how “California’s system of pretrial detention keeps people in jail who are never found guilty of any crime.”

As noted, poor people are the most impacted, however middle-income individuals also fall victims to debilitating debt just to gain their freedom in order to more effectively fight their cases. However, the bottom line is a majority of those locked up in county jails have yet to go to trial.

The facts are staggering. Between 2011 and 2015 there were nearly 1.5 million felony arrests in the state. Although these individuals were jailed, nearly a third of them—approximately half a million people—were never convicted of a crime. 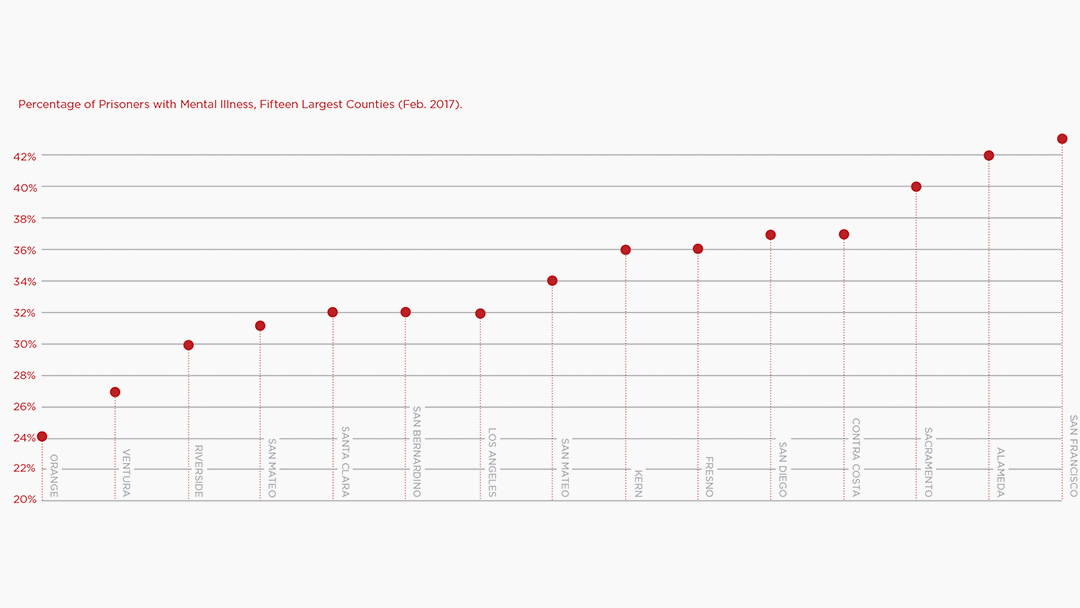 In 2017 it cost California taxpayers an average of $114 per day to house an inmate. HRW examined costs in six counties over a two-year period including Alameda, Fresno, Orange, Sacramento, San Bernardino, and San Francisco and found that collectively taxpayers in these six counties paid a total of $37.5 million dollars in inmate housing costs.

County jails in California hold more pre-trial detainees than any other state in the nation. In recent years the average number of pretrial detainees in county jails was about 63 percent. San Bernardino County’s average exceeded 75 percent while Riverside County’s pretrial detention rate ranged between the low 60s and mid- 70s.

Considering these startling statistics, Riverside County’s recently released Grand Jury report challenging the Sheriff Department’s inconsistent application of “Privileges and Rights” within a county detention center was concerning not only because we know at a minimum 60 percent of those inmates are pre-trial detainees who have not been convicted of a crime, but also because of the language used which identified those subjected to the inconsistencies as having been placed in “administrative housing” versus using the  least popular and most controversial identification of “solitary confinement.”

In 2011, UN Special Rapporteur on torture Juan E. Méndez, said to the General Assembly, “Segregation, isolation, separation, cellular, lockdown, Supermax, the hole, Secure Housing Unit… whatever the name, solitary confinement should be banned by states as a punishment or extortion technique.” Méndez pointed to several scientific studies that established, even a few days of social isolation can have lasting mental damage.

The percent of Riverside County inmates who may not be guilty of a crime yet are at risk of being subjected to the psychological impacts of solitary confinement is egregious. This concern is exacerbated when those who are not guilty and confined already suffer from some form of mental illness—for many it crosses further into the arena of human rights violations. In 2017 a Stanford Law report showed at least 30 percent of Riverside County inmates suffered from mental illness.

Although Riverside County’s 2018 – 2019 Grand Jury report was careful in its use of language to some extent it purportedly appeared disingenuous in its description of those held at the Robert Presley Detention Center as follows:

Firstly, in the opening paragraphs of the 2018 – 2019 Civil Grand Jury Report section titled, “Riverside County Sheriff’s Department’s Inconsistent Application of Privileges and Rights within the County Detention Centers” states:  “The Robert Presley Detention Center (RPDC), located at 4000 Orange Street, Riverside, California is operated by the Riverside County Sheriff’s Department (RCSD) and houses inmates/detainees who have been convicted of a misdemeanor or a felony and serving their sentences or are waiting for a court appearance.”

This description could be considered by some as misleading when considered in light of the information noted above which shows the majority of inmates (between 60 and 75 percent) either cannot afford to post bail, are hoping to be released on their own recognizance, are pending arraignment; or waiting for a conclusion to their criminal case and have not been convicted of a crime.

Secondly, Administrative Segregation (AD-SEG) as noted above is just another term for solitary confinement. Some wonder if the Grand Jury (Rivor-GJ) wished to avoid the inflammatory mental images of humanitarian abuse conjured when one reads/hears the term “solitary confinement.” According to the Rivor-GJ many AD-SEG inmates in county detention are housed in individual cells for 23.5 hours per day—it is hard to argue this is not solitary confinement. 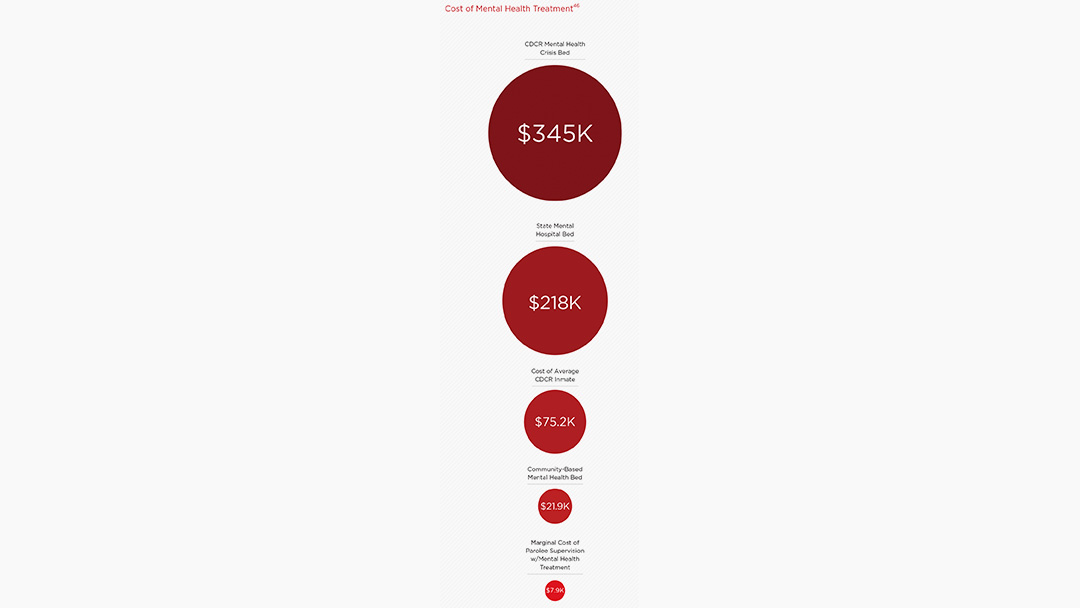 The inmates were refusing to eat to bring attention to facility officials’ (1) failure to review the inmates (housing) classification status; and (2) failure to consistently provide inmates the 30 minute allotted time for recreational and shower access each day—inmates by regulation are entitled to 30 minutes each day to shower make phone calls, etc. This time was frequently being cut short and inmates were never compensated for it later.

According to policy, inmates are placed in solitary confinement (AD-SEG) when he/she “presents a potential threat to his/her own safety, the safety of others, endangers facility security or jeopardizes the integrity of any investigation…”

In some instances, inmates at Robert Presley were even placed in solitary confinement for having suspected affiliation with a gang even though they hadn’t committed any infractions while in custody.

Inmates who disagreed with their solitary confinement had only one recourse—filing an informal grievance and they were not allowed to be present when the grievance was reviewed. This denied them an opportunity to make a statement or give any factual or mitigating reason(s) or evidence for removal from solitary confinement; nor, were they allowed to be present for any 30-day review to have their housing placement reconsidered. Additionally, they were prohibited from filing a formal complaint for reconsideration. 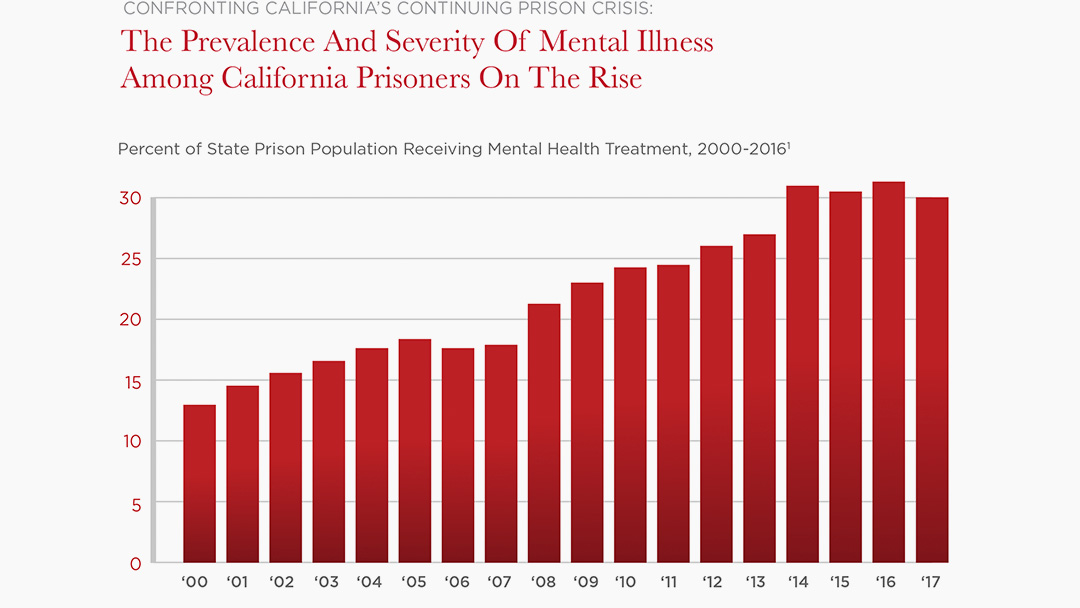 The Rivor-GJ rejected the county’s policies in relation to these inmates stating the Riverside Sheriff’s Department “must ensure that the grievance/appeal process, which is afforded to every incarcerated/detained person, be universally applied to all situations.

The Rivor-GJ further declared those housed in these units must be afforded the same opportunity and right as any other inmate/detainee, to appeal their placement up the chain-of-command to a Commander (Captain) level. Noting further how all policies and procedures must be reviewed and updated annually to ensure conflicting or inconsistent information is corrected.

The Rivor-GJ found the sheriff department was out of compliance in this regard and stressed, “All correctional policies must be enforced.” Stating further this was necessary, “[T]o maintain stability and assure the inmate population [knows] that all policies will be consistently enforced and not applied capriciously.” It warned, “Staff must not create a work culture of deliberate indifference or institutional complacency.”

The Rivor-GJ when on to advise the sheriff department that when situations occur which disrupt inmates’/detainees’ routines there must be a mechanism in place to ensure their privileges and rights are promptly restored. Noting further, “Inmates should not be unnecessarily deprived of their entitlements without a contingency plan in effect.”

In addition to these findings and recommendations, the Rivor-GJ recommended the Sheriffs’ Department take a proactive approach to supporting the inmates’ ability to bring their grievances, issues and/or concerns to a manager on a consistent and monthly basis, offering this would create opportunities to resolve issues before they escalate.

The IE Voice/Black Voice News presented the Riverside County Sheriffs’ Department with a series of questions related to the Rivor-GJ report. They had not responded by press time. 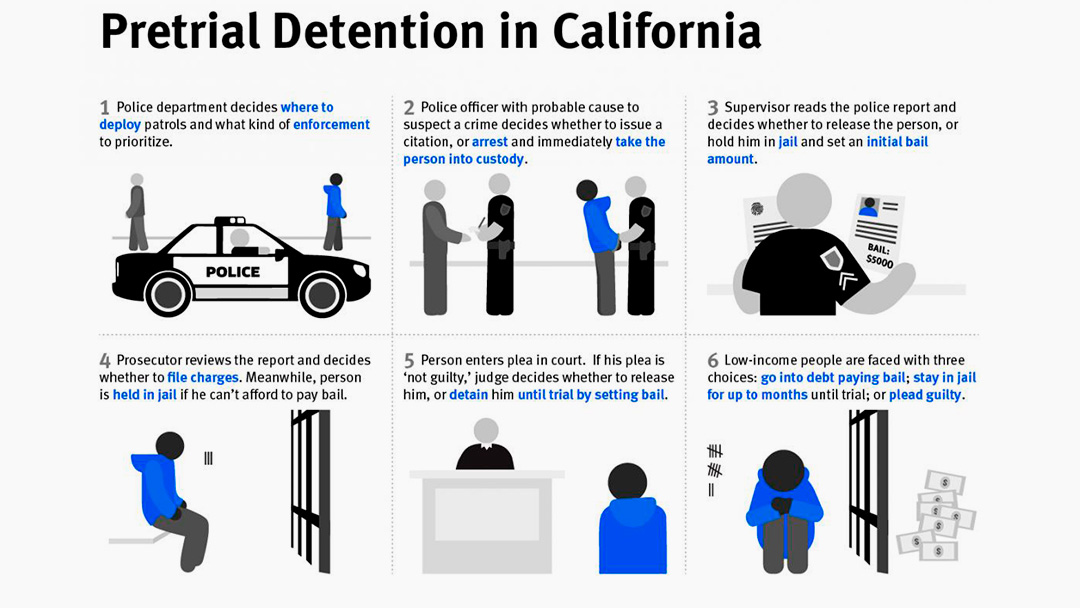