California’s Transition to Upgraded WIC Process is Rolling Across the State—I.E. Among Last to Convert 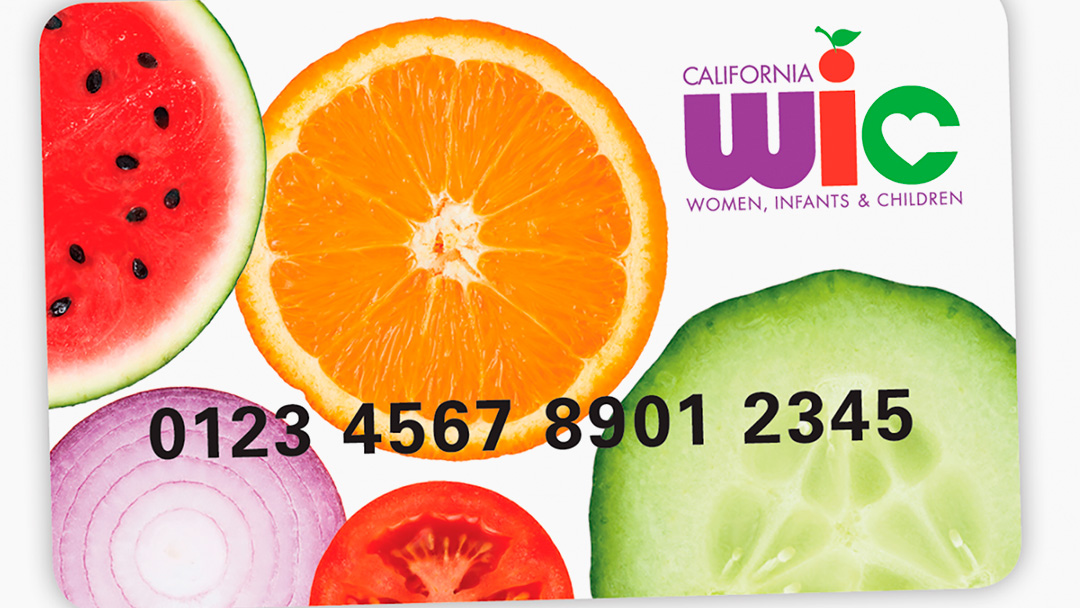 The federal Women, Infants and Children (WIC) Supplemental Nutrition Program which has helped feed millions of Californians for 45 years in changing.  Since the program’s inception in 1974, recipients have dealt with a very cumbersome paper voucher that is difficult for them to use and awkward to process for the stores where they redeem them.  California’s more than one million WIC recipients are now in the process of being transitioned to a modernized version of the plan that uses cards instead of the old paper voucher system.  California is one of the last states in the nation to transition to the mechanized process. The upgraded program is designed to achieve several objectives. (1) It will make the benefit process more efficient, easier to use and as a result, possibly less costly to administer. (2) It will be less embarrassing for those who rely on the program. (3) It is hoped the cards will also encourage more participation from people who need the help and at the same time encourage more retailers to accept WIC payments. Switching from paper vouchers to plastic cards should also go a long way toward making the program more efficient. The voucher system currently requires participants to purchase all the items listed on the vouchers in specific amounts during a single shopping trip—even perishable items like milk, eggs, etc. that might expire before used or difficult to store if the family has a small sized refrigerator.   With the new process, parents can purchase items as they need them, and the balance remains or the card for use later.  The paper system has other weak spots. For example, recipients cannot carry over balances from previous months, with the new system they can.  If paper vouchers are lost or stolen, they cannot be replaced. The plastic cards are pin protected so if a card is lost it can be replaced.  Another challenge with the paper voucher system is that a parent/guardian receives a separate set of vouchers for each child. So, if a mom has two to three children it makes going through the check-out line at the store a lengthy, cumbersome and at times, embarrassing. Under the new process each family will receive one WIC Card for all their family’s food benefits.  California launched a pilot of the new card on June 3, 2019 in Solano and Napa Counties. In September, the state began rolling out the new WIC card in 10 waves. Each wave is scheduled to launch three weeks following the launch of the previous wave.   San Bernardino WIC recipients are scheduled to transition in Wave 8 that will not go live until February 18, 2020. While Riverside County will be last in the state to make the transition in Wave 10 that will not go live until March 30, 2020.   It’s been nearly ten years since congress, under the Obama administration, mandated mechanization of the WIC program. California is getting in just under the wire as the deadline for implementation is 2020.  Eligibility for WIC is determined based on pretax annual income. For example, a family of two with a pretax annual income of $31,284 a year is eligible, as is a family of five with a pretax annual income of $55,815 or less. Citizenship or immigration status is not assessed during the application process.  Those who qualify under WIC are also qualified under the separately administered Supplemental Nutrition Assistance Program (SNAP).  Visit https://www.cdph.ca.gov/Programs/CFH/DWICSN/Pages/WICCard.aspx to learn more about California’s transition to the new WIC card or the WIC program in general including whether you qualify and/or how to apply for the program.