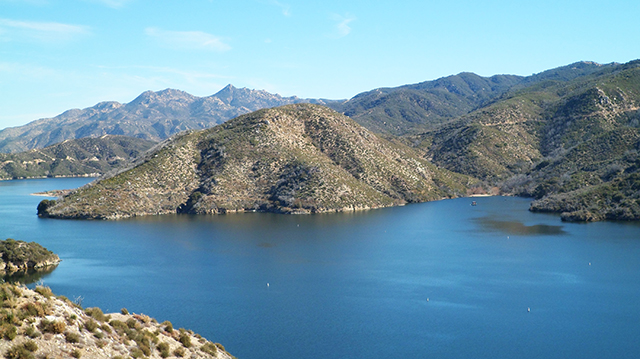 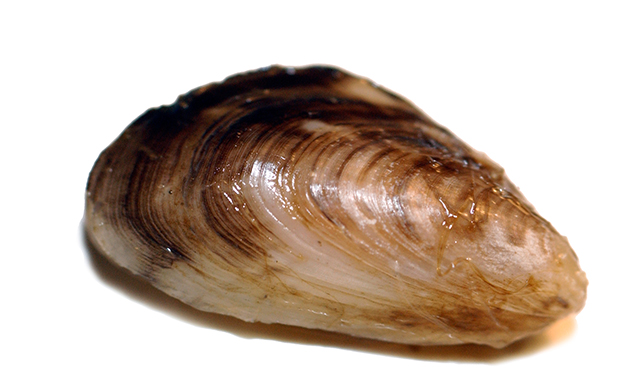 Water woes are historic in California and the recent years of unprecedented drought has elevated awareness of its fragility in the state.

In February, the California Water Resources Board addressed the impact this winter’s storms had on the state’s water supply. The Board acknowledged that although the drought conditions persist throughout the state, the agency noted it is now less severe.

In recognition of this improved status, the State Water Board (SWB) adopted an emergency water conservation regulation to amend and extend the May 18, 2016 regulation that replaced the prior percentage reduction-based water conservation standards with a localized supply reliability “stress test” approach. Most urban water suppliers reported sufficient supplies to meet demand under three additional dry years and are not subject to state conservation mandates.

The amended regulation, according to SWB, allows certain water agencies an opportunity to submit or resubmit their water supply reliability assessments by March 15. It does not require mandatory conservation unless water suppliers determine that they have a shortfall.

The water blessings bestowed upon the state this past winter eased drought concerns about limited water supplies; but other water concerns have surfaced in the inland region.

Although the agency is conducting additional tests to confirm the species is in fact Quagga and not another species of mussel identified as Zebra—both can create serious problems in water delivery systems.

Quagga mussels were discovered in the Colorado River Aqueduct System which delivers water to Southern California in 2007; but, this was the first indication the troublesome creature has invaded the Eastern Branch of the water shipped to Southern California from the Sierra Nevada mountain range. The Quagga mussel first appeared in the Western Branch of the State Water Project that feeds the Los Angeles area last December.

Inspection of properties on both the East and West branches has increased following that incident, said Paul Rochelle, microbiology unit manager for Metropolitan Water District of Southern California, which draws water from both branches of the State Water Project.

Scientists are working to unravel the mystery of how the mussels infiltrated the pipeline because to date, water tests from both Silverwood Lake and Lake Perris have yet to find them in either.

Water experts say the mussels have no impact to either water quality or health; however, they can wreak costly havoc on water systems because of their prolific breeding. Not only do they multiply rapidly, the density to which they attach themselves to water system components can lead to costly shutdowns. As the species becomes more and more entrenched maintenance costs can increase exponentially.

Considering these recent findings, the State Water Board committed to increase the frequency of its testing from twice monthly to weekly at key points along the pipeline.

Quagga mussels were previous discovered in Riverside County in Lake Matthews and Skinner Lake—both draw water from the Colorado River.

Native to Europe, the pesky Quagga mussel, was first discovered in the United States in 1989 in Lake Erie and over the years, slowly made its way west.

As inland area water agencies impacted by the mussels’ presence in the pipeline prepare to do battle with the invasive species, another water issue gained momentum in the region.

On Tuesday, The Ninth Circuit Court of Appeals ruled against two Coachella Valley water agencies and in favor of the Agua Caliente Band of Cahuilla Indians (Agua Caliente), upholding a lower court ruling. 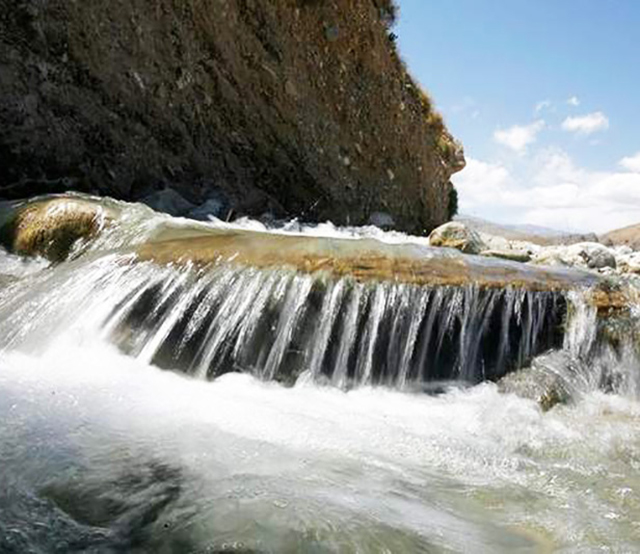 Water at Whitewater flows toward percolation ponds in Palm Springs

The battle between the agencies and the tribe has continued for more than twenty years; however, the litigation process did not begin until 2013, when Agua Caliente filed a lawsuit and sought rights to the area’s groundwater.

Subsequent to the lower court ruling, the water agencies, Desert Water Agency (DWA) and Coachella Valley Water District (CVWD) filed an appeal in what they described as an attempt to protect the public’s access and right to the water. That appeal failed on Tuesday.

In a unanimous decision, the 9th Circuit rejected the water companies’ efforts to limit the tribe’s rights. A three-judge panel said the reservation was created as a “permanent” homeland for the Agua Caliente Band of Cahuilla Indians, one that included access to groundwater. Quoting a precedent-setting tribal water case, Judge Richard C. Tallman wrote water is, “essential to the life of the Indian people.”

The court’s ruling rejected the position of the water agencies who argued that the tribe was only entitled to surface water on the reservation. However, the court spoke to the reality that surface water is minimal or lacking entirely for most of the year in the Coachella Valley. “Thus,” Tallman wrote, “Survival is conditioned on access to water . . . and a reservation without an adequate source of surface water must be able to access groundwater.”

“This is another critical step toward how water will be responsibly managed in the future,” wrote Chairman Jeff Grubbe of the Aqua Caliente Band of Cahuilla Indians in a release. He expounded on how the Appeal Court’s decision is only a first step in a long process. Future stages will quantify the tribe’s water rights and will determine whether the tribe is entitled to water of a certain quality.

Tribal officials stated their belief the court’s ruling was recognition of its legitimate ownership interest in groundwater in the Coachella Valley and its interest in responsible management of the aquifer's condition.

As might be expected the water agencies have insisted Agua Caliente was making an unprecedented request for the groundwater. 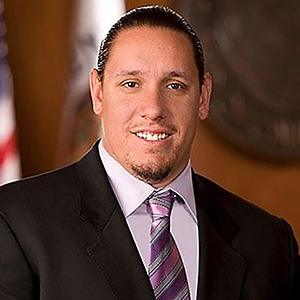 The agencies say they may appeal this case to the United States Supreme Court. If not, the case will return to the federal district court for the next phases of the trial, which will determine how groundwater supplies are to be divided up amongst water users. The Coachella Valley groundwater basin currently serves millions of residents.

The precedent setting case is not only being watched closely through California but also around the nation. California is home to more than a hundred tribes and has the largest Native American population in the country. Many of the state’s tribes are yet to quantify their water rights, in this case, a negative ruling from the appeals court could have hindered their efforts.

In a brief for the case, a coalition of California tribes wrote, “The purpose of the Indian reserved rights doctrine is to meet the water needs of the reservation and that purpose plainly implies sufficient water to meet those needs, including groundwater when necessary.” Those sentiments aligned with a seminal tribal water rights case decided by the Ninth Circuit in 1908, (Winters v. U.S.), the Supreme Court ruled that tribes are entitled to sufficient water for their reservations.

The lawsuit addressed two primary tribal concerns. First, halting groundwater levels that have declined at an average rate of more than one meter per year since 2000; and second, stemming from pollution in the groundwater beneath the 12,545-hectare (31,000-acre) reservation.

In 2014, California passed a law designed to protect ground water supplies and improve its distribution. The legislation was prompted by the state’s rapidly diminishing aquifers and inadequate authority by local or state officials to curtail indiscriminate use.

The lawsuit, along with helping to clarify who in California has access to and control of groundwater, has other wide-ranging implications. The Agua Caliente case could be a model for tribes in California that seek greater influence in water management decisions. The tribe’s suit could set a precedent for how groundwater rights for Indian tribes are interpreted nationally.

DWA officials believe the ruling opened the door for court-approved control of the groundwater basin. The agency’s General Manager Mark Krause told CBS News, “We're going to keep working toward the best outcome for the public. The groundwater basin should remain a shared public resource, carefully managed to ensure families and businesses have access to clean, reliable water for years to come."