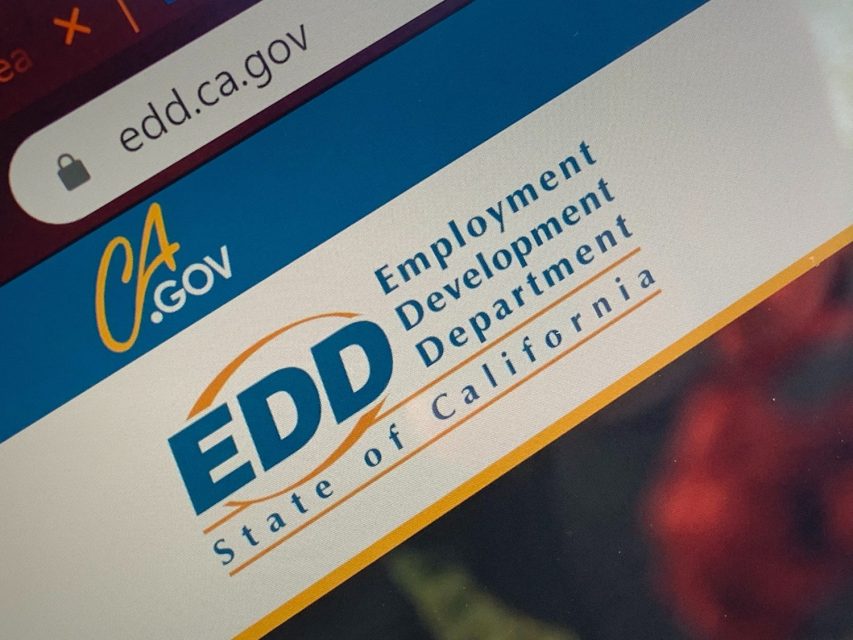 On Friday, Jan. 15, the California Employment Development Department (EDD) announced residents in the state are starting to see the availability of up to 11 weeks of additional unemployment benefits from two federal programs.

The agency will notify claimants via email, text, or mailed notices when they can certify for benefit payments under these programs. Some first payments are already occurring as of January 10 and the Department anticipates completing the re-opening of these extended claims by Jan. 22.

EDD officials further advised for those who had already re-opened their unemployment claim online before being notified by EDD their account was screened and additional information was required, they will be allowed to certify for later weeks in January once the concerns are resolved and EDD will separately make earlier weeks beginning from Dec. 27 available to them.

Since Jan. 3, California has provided $526.9 million in additional unemployment benefits to more than one million Californians because of the extra $300 per week Federal Pandemic Additional Compensation (PAC) payments approved by Congress.

Also on Friday, the EDD confirmed to date it has applied fraud screening to 9.7 million unemployment claims established earlier in the COVID-19 pandemic which resulted in more than 1.4 million claims being identified as potentially fraudulent.

“The individuals associated with these claims are receiving emails through their UI online account, or notices sent through the mail, indicating that further payment is temporarily suspended. EDD requires additional information to validate identity or eligibility so payments can resume for eligible claimants,” the Department stated.

Yet, there appears to be among those caught up in this fraud screening process, legitimate claims by individuals now forced to struggle even harder to make ends meet without any income as they wait for their benefit applications to be validated.

On Jan. 9, ABC News confirmed with EDD, and reported those with legitimate claims who are caught up in the sweeping investigation, may be without benefits until February.

EDD began sending notifications on Jan. 6 to verify claimants’ identity. These individuals are being routed to ID.me in phases for validating their identity or through EDD’s manual ID verification process for those without a UI Online account. As claimants have their identity verified, EDD is removing barriers on claims so payments can continue for those who are eligible. They say this is something that can occur in a matter of a few days.

EDD encourages claimants to review the resources they are receiving to make the process seamless and as quick as possible. The agency also noted how providing any requested documents online is the fastest option, ID.me also offers an option to verify your identity on a video call.

“These claims have eligibility issues associated with them,” the agency explained. As such, they are required to complete a questionnaire to determine if they meet requirements for continued benefits.

Claimants are also expected to continue certifying benefits for each week they wish to claim benefits while this additional verification effort is being completed. Doing this should minimize any delays in processing their claims.

For claims ultimately determined not to meet requirements for payment, the individuals associated with them are being notified about the reason(s) for the disqualification of benefits and their appeal rights.

On Friday, the EDD further provided clarification regarding the difference between this fraud investigation suspension of payments as separate from the investigation of possible fraud claims by Bank of America.

In the meantime, CBS reported a San Francisco law firm has filed a class-action lawsuit against Bank of America alleging a number of failings by the bank and its inability to protect those with EDD cards from fraud.

The suit alleges the bank has violated the California Consumer Privacy Act, the Unfair Competition Law, parts of the Electronic Funds Transfer Act, along with breach of contract with the EDD.

“Bank of America is assessing potential fraudulent claims and transactions involving the EDD debit cards, much like any credit card in the banking system,” EDD stated. “If you have experienced issues with accessing funds on those cards and have NOT received a message from EDD indicating that more information is needed, then this is an issue that only Bank of America can resolve.”

A Bank of America spokesperson provided the following statement:

“As California’s unemployment program faces billions of dollars in fraud, Bank of America is working every day with the state to prevent criminals from getting money and ensuring legitimate recipients receive their benefits.”

Whether the problem is with criminals, a failure of EDD, or breakdown of consumer protections at Bank of America, the bottom line is millions of innocents are being impacted at a time when things could not be much worse.