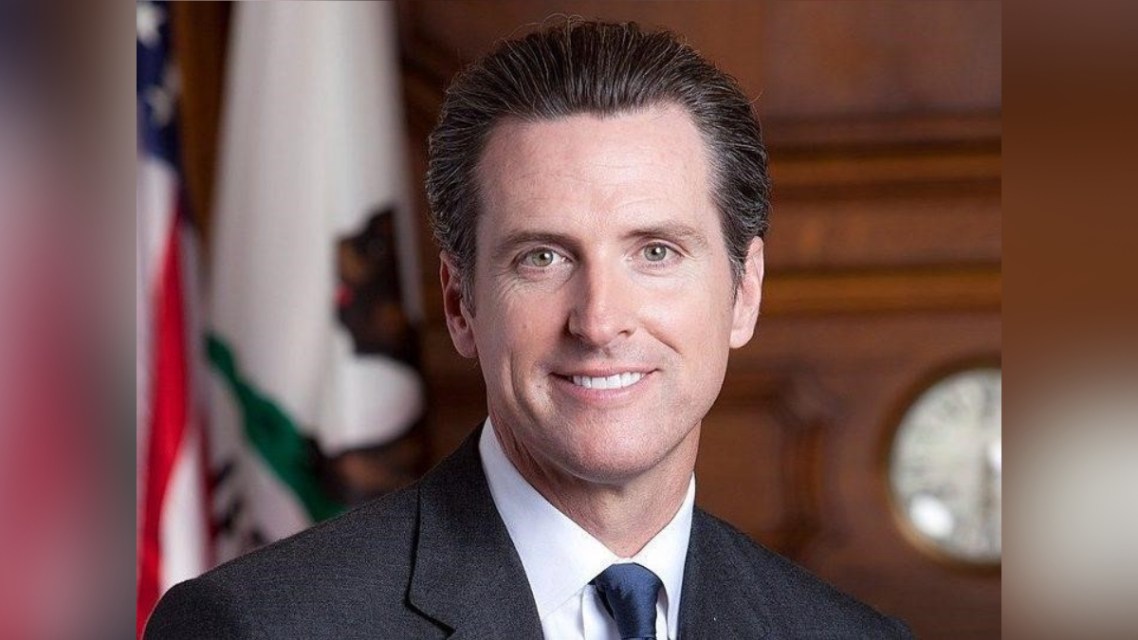 Members of the California State Legislature and Governor Gavin Newsom unveiled a $6.6 billion school re-opening plan which aims to get children in grades kindergarten through 6th grade back to classrooms by March 15, and older children by mid-April.

The plan prioritizes students who would benefit the most from in-person instruction, kids from low-income families who may lack computing devices and high-speed internet, English language learners, and those with learning disabilities, among other disadvantaged students.

The additional dollars will include money for extended academic and mental health support, help schools adjust for smaller classrooms, and provide Personal Protective Equipment for three months. The state is also set to receive $8 billion in federal funding to re-open schools and may receive additional funding in the proposed $1.9 trillion COVID relief package.

Schools are set to re-open even in the state’s most-restrictive purple tier. In addition, schools will likely operate over the summer to catch students up with coursework missed during the year of remote learning.

“We cannot re-open the state’s economy until you safely re-open schools,” said Newsom, noting that positive testing rates have dropped to 2.4 percent, from a high of over 9 percent at the start of the year.

Hospitalization and intensive care unit admissions have also dropped by 41 percent. More than 9 million people in California have received at least one dose of the Pfizer or Moderna vaccines — which requires two doses for full efficacy — and more people are expected to be vaccinated as the Johnson and Johnson vaccine, which only requires one shot and was approved Feb. 27.  75,000 doses of the vaccine have been set aside for school personnel. Additionally, the state will run a mega-vaccination event only for school personnel on March 4 and 5, using FEMA super-sites.

Sen. Richard Pan, a Democrat who chairs the Senate’s health committee, said the plan represented a deep compromise between the Legislature and the Governor’s office. “As a pediatrician, I know that kids are suffering anxiety, depression, and isolation. We need to make up for delays and keep our students on track, but we also know that our teachers are concerned about family members who may be at greater risk of exposure to COVID,” he said during a press briefing at Franklin Elementary School in the Elk Grove Unified School District.

AB 86 and SB 86, approved March 4 by the Assembly, and the Senate, respectively, formalized the plan.