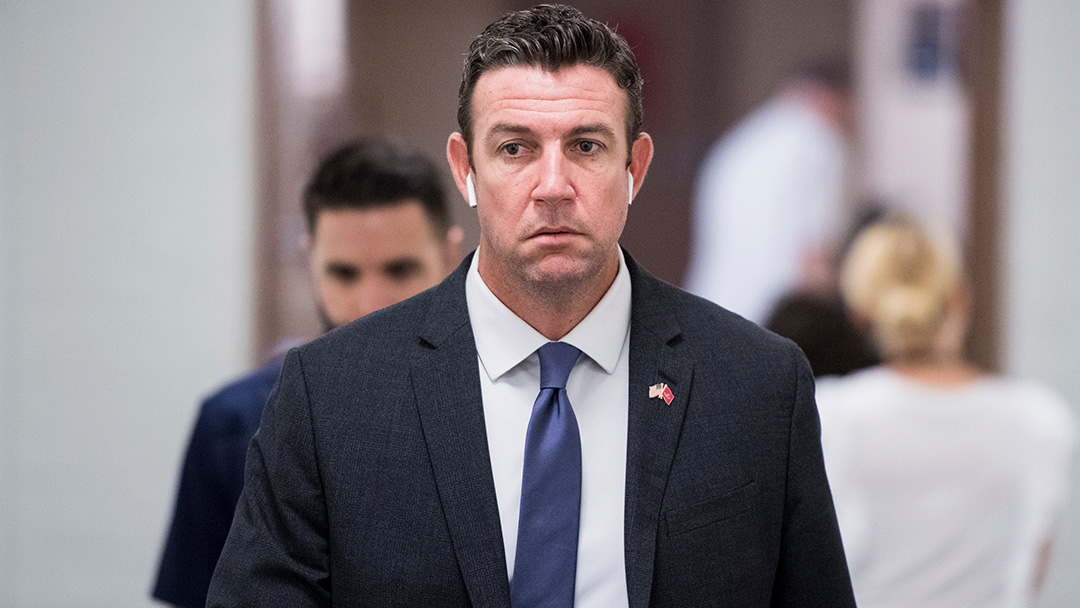 In the running list of political scandals that continue to plague the nation at the federal, state and local levels, one California Republican politician has finally pled guilty to charges stemming from his misuse of campaign funds to cover expenses for himself, his family and his lovers.

Hunter, a six-term Republican spent a year wasting tax- payer dollars fighting charges even though he knew he was guilty. He persevered in his position even after his own wife admitted her guilt in the scheme and pledged to testify against him.

According to federal prosecutors, Hunter and his wife Margaret spent more than a quarter of a million dollars in campaign funds for golf excursions, family vacations to places like Italy and Hawaii; miscellaneous items including airline tickets for their pet rabbit; and D. Hunter also used some of the money to pay for excursions with his lovers. Prosecutors allege included among them were lobbyists and congressional aides.

During an interview following his court hearing Hunter said he is willing to go to jail. It’s a good thing because it is almost certain, he will. As with most white-collar criminals, however, his sentence will probably be light despite the fact he faces a possible five-year prison sentence and a $250,000 fine. He will be sentenced March 17, 2020.

Hunter had planned to seek another term especially since he was reelected by a comfortable margin in 2018 despite being under indictment however, he resigned Friday, November 6. This brought an end to a Republican family dynasty. When Hunter was first elected in 2008, he filled a seat on the heels of his father who had held it for 28 years.

Although California Governor Gavin Newsom has yet to set a date for a special election, several candidates have already expressed interest in vying for the seat including three Republicans and one Democrat.

With all Hunters’ years of experience in the political arena, the best explanation he could offer for his actions following his guilty plea was, “I failed to monitor and account for my campaign spending,” he said. “I made mistakes and that’s what today was all about.” He offered no public apology to the campaign donors who unknowingly funded his folly.