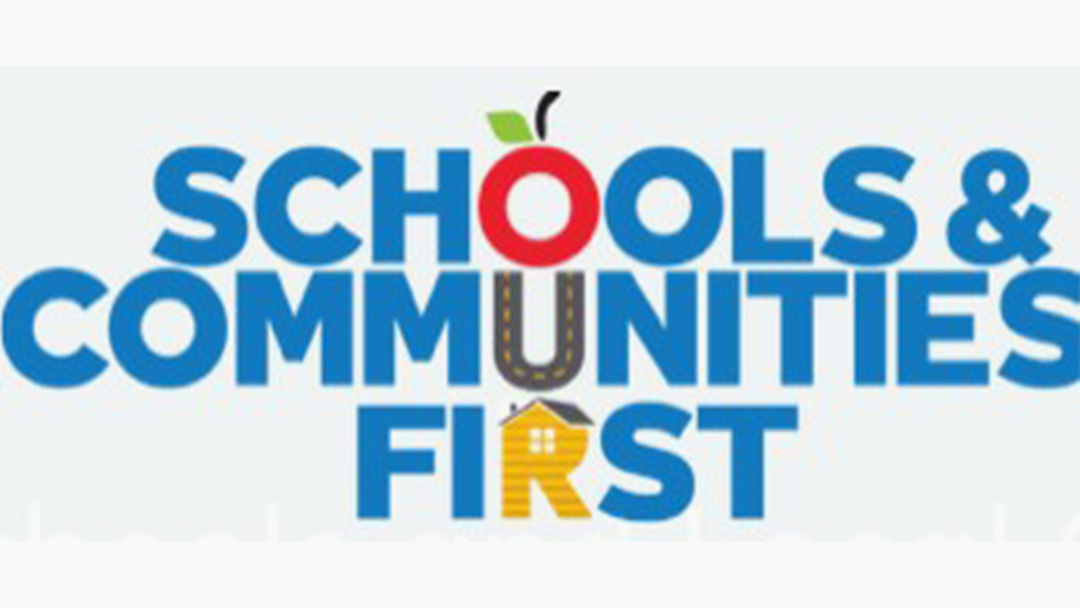 On November 3, 2020 Voters Have an Opportunity to Right Long-Standing Wrongs in Public Education

As cries for equity continue to reverberate around the nation and across the state, on November 3, 2020 California voters will consider issues related to equity in education when they weigh in on two important Propositions, 15 and 16; and if  approved, will reinstate Affirmative Action and increase local funding for education respectively.

Proposition 209 limited access to higher education at state institutions of higher learning for Black and Brown students and restricted access of women- and minority-owned businesses to state contracts among other disadvantages for minorities in the state.

Since the implementation of Proposition 209 enrollment of Blacks and other minorities in the state’s public colleges and universities has decreased dramatically and, in the years since, Civil Rights groups have worked to overturn it. However, despite their best efforts,  a coalition of Republicans and conservative Democrats coupled with outsized support of many Asian groups—concerned about how their students may be impacted if the state overturned Proposition 209—have worked and successfully blocked all efforts to undo it.

This year, however, under the stewardship of California Legislative Black Caucus President, Dr. Shirley Weber (D-San Diego), the legislature broke through those barriers like an idea whose time has come,  and succeeded in placing Proposition 16 on the November 3rd ballot, giving voters a chance to right its 1996  wrong. Proposition 16 looks to repeal the barriers to state contracts for women and minorities embedded in Proposition 209 and to provide equitable access to higher education for minorities. The seeds of the proposition were planted in the California Act for Economic Prosperity, ACA 5, authored by Weber, Ph.D. After successfully passing through the Assembly, ACA 5 passed the state Senate June 24, following a lengthy debate.

“The fate of Prop. 209 will now be in the hands of voters on November 3rd [as Proposition 16],” said Weber.  “While it was sold as a civil rights law when it passed in 1996, Proposition 209 has cost women- and minority-owned businesses $1.1 billion each year, perpetuated a wage gap wherein women make 80 cents on every dollar made by men, and allowed discriminatory hiring and contracting practices to continue unhindered.”

Despite this daunting reality, when the Black Voice News spoke to the 1996 face and chief advocate of Proposition 209 former UC Regent and African American, Ward Connerly near the legislation’s 20th anniversary in 2016, it was clear he would not accept the reality of the legislation’s devastating impact on Black Californians.

To many, Connerly is a classic example of a Black man who attained a highly respected position of prominence owed to Affirmative Action and then pulled the ladder up behind him by advocating for the dismantling of a signature achievement of the Civil Rights era.

Connerly’s comments in 2016 were as inexplicable as his advocacy for Proposition 209 two decades earlier. “As a UC Regent, who was a fiduciary,” he explained, “I took action to right what I saw as a wrong.”

According to Connerly, he never had any delusions about what Prop 209 would accomplish and whether the attainment of its objectives would happen overnight or in a couple of decades. On this point he was right. In nearly 25 years, it has only served to deny Black and Brown students equitable access to the state’s public colleges and universities. Even as late as 2016 he still believed, “The problem [Black students experience gaining admission to UC schools] lies in the culture of the family,” rather than institutional and systemic racism as it relates to equality of opportunity.

Yet, we need look no further than a series of incidents that occurred in recent years for clear examples of continued institutional and systemic racism regarding equal access to the state’s institutions of higher learning.

It took a lawsuit by minority students and their parents in Los Angeles to expand access to Advanced Placement courses. Such courses give students an opportunity to take high-level classes for college credit and provides an added advantage for college admissions.

In 2016 a state audit revealed since 2010, qualified and more competitive minority candidates were passed over for admission to the UC system and less competitive, international candidates with lower GPAs were admitted instead.

And most recently, the nation watched as wealthy, predominantly White parents were charged in a wide-spread scheme where they paid thousands of dollars to buy their child’s admission to some of the state’s finest schools.

Connerly claimed regarding the passage of Proposition 209, “I wanted to start the process of going back to the days when America aspired to be a ‘colorblind society.” Yet, he never identified when exactly in the nation’s history that was.

However, according to Weber, far from being colorblind, Proposition 209 established barriers which prevented women and minorities in the state from fully sharing in the economic life of California.

The timing of Weber’s legislation allows the state to capture the zeitgeist of this moment in history, the time for change in relation to this important issue could not be more appropriate.

The murder of George Floyd in late May at the hands of a Minnesota policeman coupled with the widely disparate impact of COVID-19 on Black, Brown, Indigenous and other minority communities, has awakened many in the nation to issues of equity and lack of opportunity impacting these communities in all aspects of American life including, education, employment, housing, healthcare and more.

With voter approval of Proposition 16 in November, California will finally be able to join 42 other states by allowing race or gender to be considered when accepting students to public colleges and universities and in the allocation of state contracts. With the passage of this legislation, the state will finally be back on track in its stalled efforts to overcome historical barriers to equity in education, employment—especially careers in public service—and, among minority- and women-owned businesses.

The Black vote is going to matter in this cycle. Malia Cohen, California State Board of Equalization, commented about the significance of the Black vote in the coming election and stressed how much it will matter on this and other important issues. “There are many experts who expect record-breaking turnout.

We need turnout,” she stressed again. “The only way we can accomplish this is with the ballot.”

Speaking to the significance of Proposition 16, Assemblymember Weber shared, “Two years ago, only two corporations had an African American on their boards. If they are not on your board, they probably don’t work in your company,” she stated to emphasize the importance of substantive action. “It is not enough to say you are committed in words, striking down Proposition 209 is about removing barriers that prevent us from going to college.”

More than 500 organizations across the state have joined a coalition in support of Proposition 16.  In other states where race qualifications are considered in admissions, minorities have done exceptionally well.

As one advocate declared, “To say race is not a factor when it is in everything that we do in this country is not true. Race and gender are the first thing people recognize when you walk in the door.”

On June 25, UC Regents declared their support for an end to race-blind admissions. All that is left is for California voters to concur.

Proposition 16, however is not the only critical education-related initiative on California’s November 3, 2020 ballot.

Voters will also be asked to weigh in on Proposition 15, the California Schools and Local Communities Funding Act of 2020. The proposition would require commercial and industrial properties to be taxed based on their market value rather than on their purchase price as indicated by Proposition 13—it will maintain tax protections for all residential property—it protects all homeowners and renters.

According to the Urban Institute, in 2017 about half of the state’s public-school students were Hispanic, and nearly 25 percent were White non-Hispanic. In contrast, those ratios were reversed when compared to the rest of the country.

In addition, 60 percent of the state’s students are eligible for free or reduced-price school meals and thus, are considered low income compared to a national average of 52 percent; and at 21 percent, California has the highest number of English-language learners than any other state in the nation.

Beyond these factors, more than 75% of women with school-age children worked outside of the home and the children in many of these families relied on schools as their primary source of nutrition in 2019.

These student populations—in addition to students with disabilities and those in foster care—require more funding to achieve an adequate level of support. As a result of  the state’s size, diversity, and student needs, state and local governments must provide relatively high K–12 spending to achieve its desired educational outcomes.

It is projected that Proposition 15 could generate up to $12 billion in most years, based of course on the strength of the state’s real estate markets. All those billions, however, will not flow to schools though it will go a long way toward boosting its revenue. The ballot measure calls for the added tax revenue to be allocated 40% to schools and the other 60% to other local municipalities. The measure has support of the California Teachers Association, the statewide Parent Teachers Association (PTA) and others.