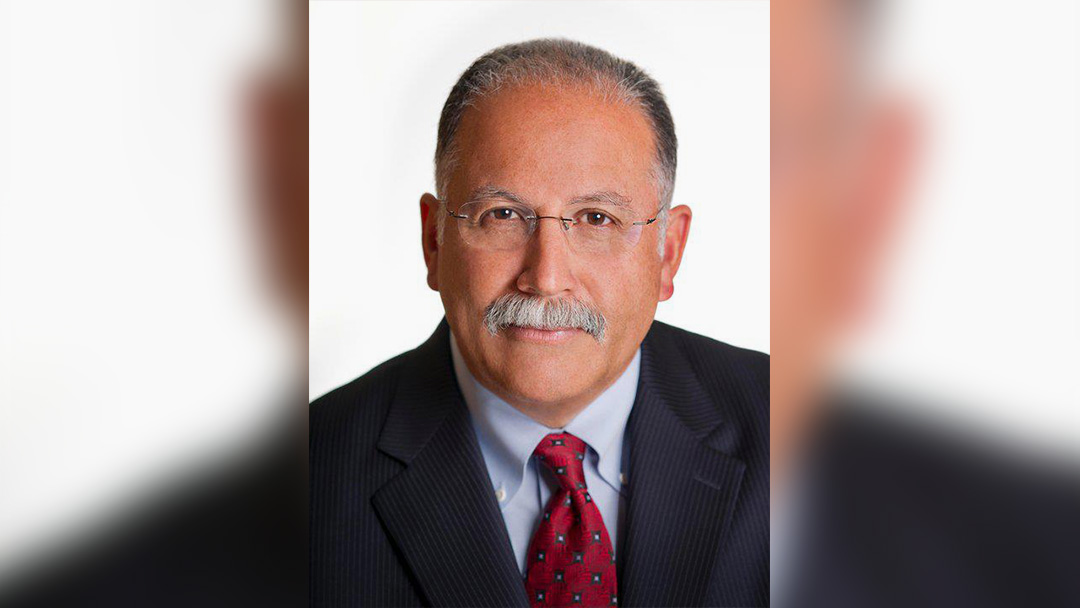 One of the most devastating impacts of institutional racism is having the contributions of people of color largely written out of the nation’s history making it difficult for minority students to imagine their own potential for greatness.

Assemblymember Jose Medina (D-Riverside) has made it his goal to change this for minority students in California. Those efforts now appear poised for success.

Medina’s legislation, AB 331, the High School Ethnic Studies Bill, will make ethnic studies a requirement for graduation in California. It has already passed the State Assembly and is poised to pass the Senate by the end of the month.

On Friday, July 31, 2020 in a timely and encouraging move, the California Department of Education (CDE) released a new draft of the state’s Ethnic Studies Model Curriculum.

Though on separate tracts, the CDE model curriculum aligns with the goal of AB331.

The CDE also recommended the draft include educator resources for engaging in expanded, critical conversations that can be customized to reflect a school community’s diversity and engage in broader social justice issues.

“Our schools have not always been a place where students can gain a full understanding of the contributions of people of color and the many ways throughout history—and present day—that our country has exploited, marginalized, and oppressed them. At a time when people across the nation are calling for a fairer, more just society, we must empower and equip students and educators to have these courageous conversations in the classroom,” said Thurmond.

“I am proud to submit these recommendations for a draft Ethnic Studies Model Curriculum that will not only serve as a roadmap for educators, but hopefully inspire action across the nation.”

The CDE’s Model Curriculum is the result of tens of thousands of public comments, learning from ethnic studies subject matter experts and thought leaders, listening to educators, and engaging with students across the state.

Medina was buoyed by the CDE’s release of the draft curriculum and is looking forward to the next steps in the process of finalizing it. “There will be lots of input from the public and the CDE will listen to that input,” he explained. “But I think as a whole, it strikes a very good balance and certainly in the direction I think other legislators hoped it would.”

Medina said his passion for ethnic studies was born from his own experience as a student from elementary through high school in California. “I didn’t see any kind of diversity reflected in my own education and had to wait until I got to college at UC Riverside.”

“I took the knowledge I gathered in those classes at UCR and when I became a teacher, especially a high school teacher at Poly High School in Riverside in the early 90’s, I used that information, that knowledge in my U.S. history class.”

Medina eventually had the opportunity to teach classes in ethnic studies and Chicano studies in Riverside. “I saw again the impact that knowledge and information had on my students when they were able to see themselves reflected in the curriculum and delve into the history of their families and of different ethnic groups in California and the United States.”

“I remember those experiences,” the Assemblymember added, noting how he carried them with him to the state legislature. Today, 15 years later, former students still share with Medina what they learned in those ethnic studies and Chicano studies classes.

“My colleague [at the time], Haniyyah Mubashshir (now retired), taught African American studies for many years at the same time I was teaching the Chicano studies class.”

He recalled how they would confer with one another and talk about why the classes were important and how they saw the activism of the students who walked out in protest against Proposition 187 for example,  a 1994 ballot initiative that sought to establish state-run citizenship screening for Californians.

Their students also protested the 1996 passage of Proposition 209, a ballot measure that altered the state’s constitution prohibiting the use of race, sex, or ethnicity in college admissions and in the awarding of state contracts.

“I remember it all now that I’m in the legislature.”

In 2018 as California marked the 50th anniversary of ethnic studies which started at San Francisco State in 1968. According to Medina, “In those 50 years, despite everything—the research that has been done, all the new knowledge that was produced—none or very little of that knowledge is included in the curriculum. “I would argue,” he continued, “the curriculum today looks more like the curriculum when I was a student 50 years ago. We can’t wait any longer. We need to make a change.”

Medina said his efforts on this issue actually follow the work started by former Assemblymember Luis Alejo (D-Salinas), whose 2016 bill asked or directed the Department of Education to create a curriculum for ethnic studies. Alejo’s bill resulted in the draft Ethnic Studies curriculum released on Friday.

“I took it one step further and said ethnic studies should be a high school graduation requirement,” Medina explained and challenged. “How can we say someone is educated when they have so many gaps in their knowledge about all these different groups that make up California and the United States?”

Through his works, Medina has demonstrated a long-term commitment to the issue. “Two to three years ago when Governor [Jerry] Brown vetoed the same legislation before the legislature today, he said students had too much on their plates,” Medina shared, recalling the former governor’s explanation for the veto. “I took that as a slap in the face,” Medina declared.

“So, I reintroduced the bill in the next session, the same year the Department of Education also released its  first draft of the curriculum.”

There were however, a number of people who took issue with the CDE’s first draft. “I shared their concern,” he explained, acknowledging  how Jewish groups disapproved of the proposed curriculum because it contained elements of antisemitism. “I agreed with them. I even took part in a press conference in Sacramento with members of the Jewish caucus of which I am a member.”

Medina was not the only one to share their concerns. State School Superintendent Tony Thurman strongly condemned any traces of antisemitism in the curriculum and said that it was not going to move forward. There were also issues with language and jargon that was used in the first draft.

“I think it was unfortunate it happened,” Medina offered. “But I do not think it was intentional by any means.” In response to concerns of the first CDE curriculum draft Medina put a hold on his own legislation last year.

“I said I will stop the bill. I will hold it in the Senate—the measure has already passed through the Assembly.” With this action, Medina created time and space for the CDE to redo the curriculum.

“I assured folks, especially in the Jewish community, it would not have any of the anti-Semitic aspects the first curriculum had. I feel very sure about that. It was a different process this time,” he affirmed.

In the new draft released Friday, the CDE not only recommended removing all language that can be perceived as anti-Semitic, it also recommended a draft that provides resources educators can use to acknowledge California’s diversity and make connections to the experiences of all students.

“Our recommendations are to stay true to the fidelity of the ethnic studies movement, which has been fighting for this type of curriculum for decades, and which remains urgently relevant today—as we can see through the countless demonstrations for racial justice in our communities,” Thurmond said.

These were a couple of the issues that pushed against the legislation last year. “Now, another year has gone by,” Medina noted. “When I got back to Sacramento in January, I told everyone I intended to get the bill through the legislature this year. It is my priority bill. It has the support of the Black Caucus, the Latino Caucus, and the Asian Pacific Islander Caucus, in addition to support of the LGBTQ Caucus.”

He also acknowledged however, there are right-leaning organizations who oppose the legislation. “I got a call from my sister last year who said they were watching Fox News in Dallas Texas;  and, yes, there was a very right-leaning columnist who was blasting California for it and I would imagine some of that won’t go away.”

The Instructional Quality Commission (IQC) will review the newly proposed Ethnic Studies Model Curriculum during its meeting on Thursday, August 13.

Subsequent to the IQC review, the model curriculum will be posted for a 30-day period of public review.

At the conclusion of the review period, the IQC is expected to recommend the model curriculum to the State Board of Education for final action on the curriculum by March 31, 2021.

Despite last year’s disappointment on this issue, Medina is encouragingly optimistic for success this year due in part to all the different caucuses having made passing the legislation a priority and is also encouraged by the newly released draft of Ethnic Studies Model Curriculum.

As the full Senate prepares to act on AB 331, Medina has spoken with groups like the Riverside NAACP, local school districts, the League of United Latin American Citizens (LULAC), the Dolores Huerta Foundation and others. “I am asking for individuals and organizations- to write letters to the California Senate in support of AB 331.”

Californians are encouraged to weigh in and help move the state Senate to pass AB 331 as well and to encourage the Governor to sign it in law.

To identify the state Senator serving your community and for information regarding their office address to send a letter, office telephone number to call or email address to send a message urging support for AB 331 please visit www.senate.ca.gov/senators.

More information on the Ethnic Studies Model Curriculum can be found on the CDE Model Curriculum Projects web page. Individuals and groups will have the opportunity to submit public comments on the draft during the 30-day review period. The IQC will review and consider those public comments at its November meeting. Comments can also be submitted at any time to ethnicstudies@cde.ca.gov.